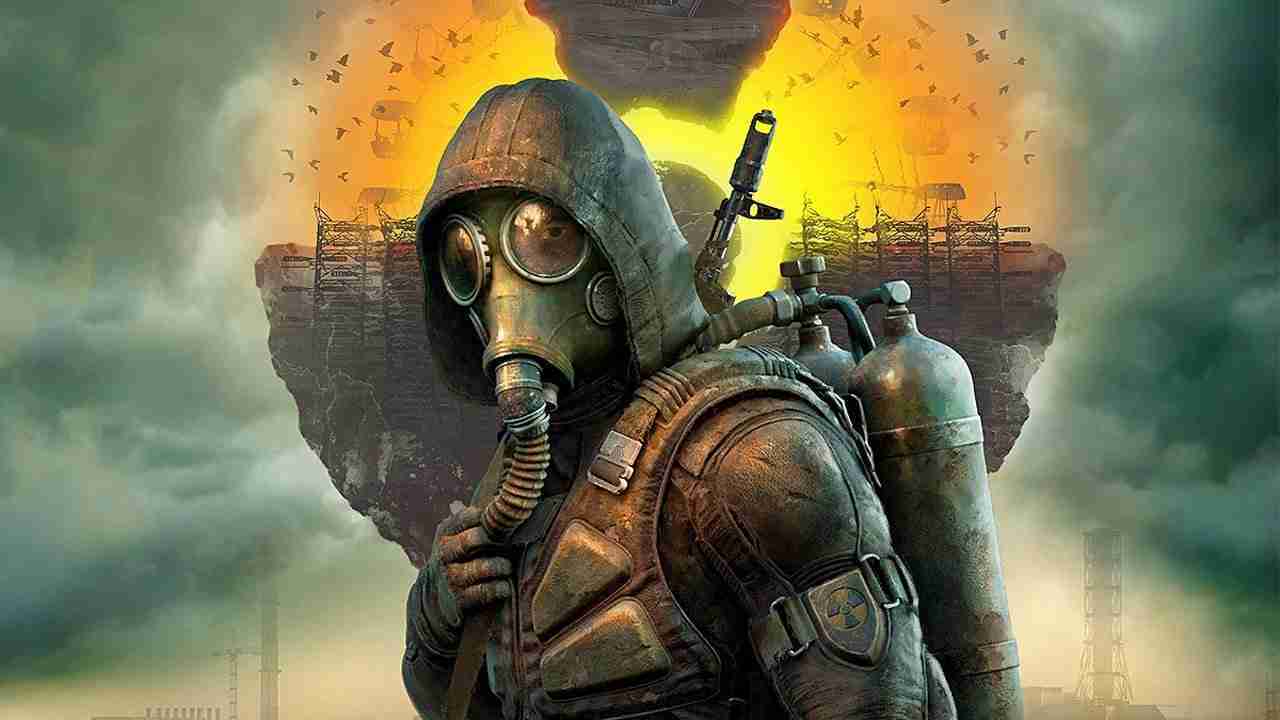 One of the first titles to use the new Unreal Engine 5 is coming in a few months. Fans of the engine and the S.T.A.L.K.E.R franchise are excited to see what is in store. We know this is coming to PC and Xbox Series X/S in Spring 2022. This was announced summer 2021 at the Xbox and Bethesda showcase with the date of 28th April 2022 set for S.T.A.L.K.E.R 2 Heart of Chernobyl.

S.T.A.L.K.E.R 2 is also the first game from the franchise to appear on a console. However, browsing the listing on the Xbox store bares some intimidating news. It may just make you think twice about getting one of the Seagate Expansion Cards.

The store listing gives us an approximate file size for the Xbox release. However for those using the Series S console it isn’t good news. The Series S console has 364GB space available and the listed file size for S.T.A.L.K.E.R 2 : Heart of Chernobyl is 180GB. Therefore that means the new S.T.A.L.K.E.R game will fill roughly half your available hard drive space. Which could mean if you have Forza Horizon 5 for example installed you are close to potentially only having space for 3 or 4 games on the internal SSD. However those getting on PC, GSC Game World confirmed it needs 150GB free space. There is a high chance this may actually be smaller by launch.

As we previously mentioned, GSC Game World have used Unreal Engine 5. This is a mammoth undertaking with some of the best looking visuals and the open world it makes sense the cost of this could be this hefty install. For those with Game Pass, this is arriving day one on the service. However, we want to know what you think of this news. As always get in touch with your views.