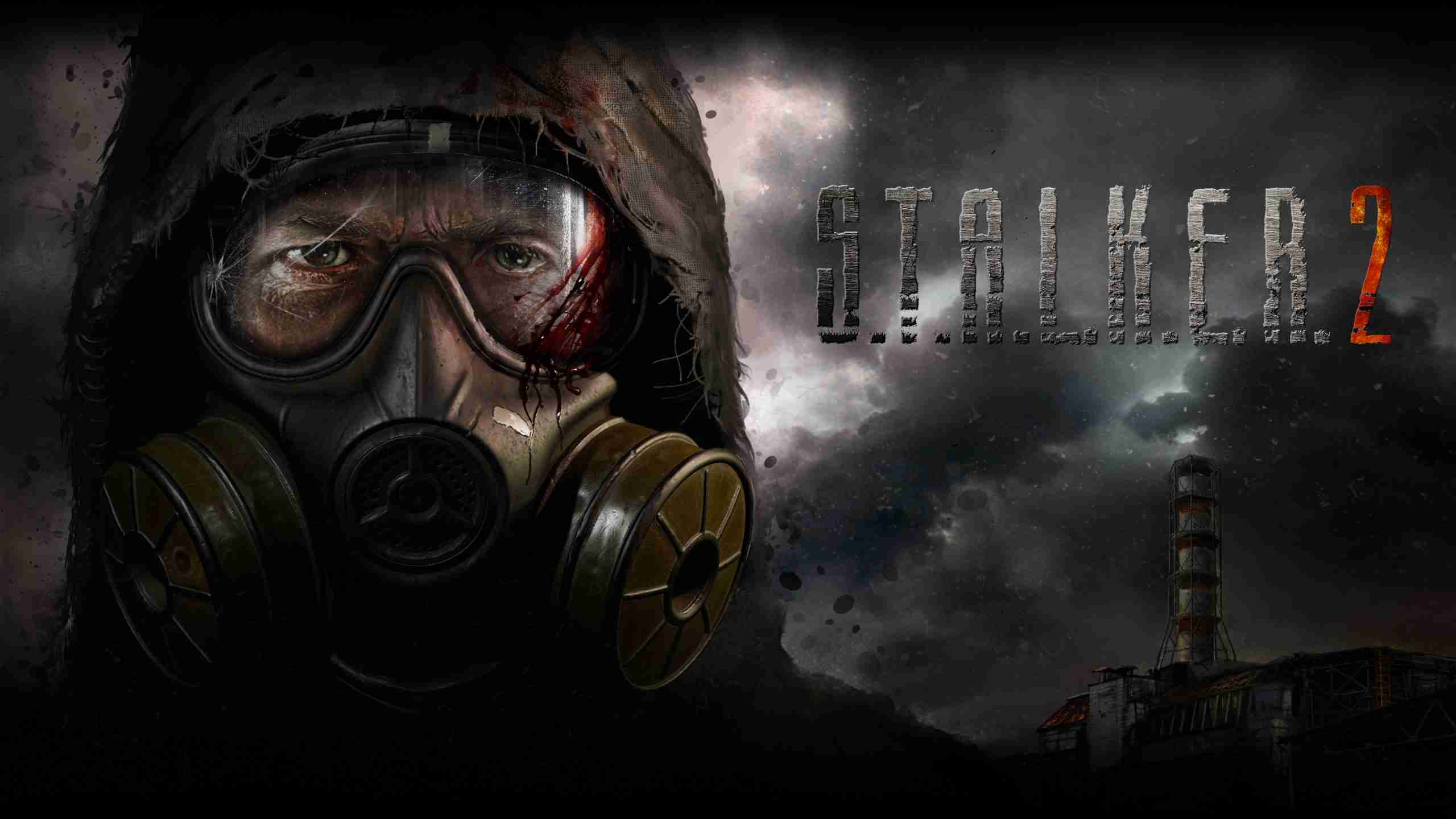 One game that caught everyone by surprise at the Xbox Games Fest was the sequel of the PC only title S.T.A.L.K.E.R. After being just a PC only title for so long, the sequel S.T.A.L.K.E.R 2 finally comes to console. The unique combination of first-person shooter, immersive sim and horror is back. With unprecedented scale, advanced graphics, freedom of choices, and the thickest atmosphere of a deadly adventure, it’s going to be the ultimate S.T.A.L.K.E.R. experience.

Now it may resemble or give off a vibe to the Metro games. However, this Russian post-apocalyptic survival title handles things a bit differently in its immersive universe.

Along with the first trailer, there are several pieces of info to be disclosed: