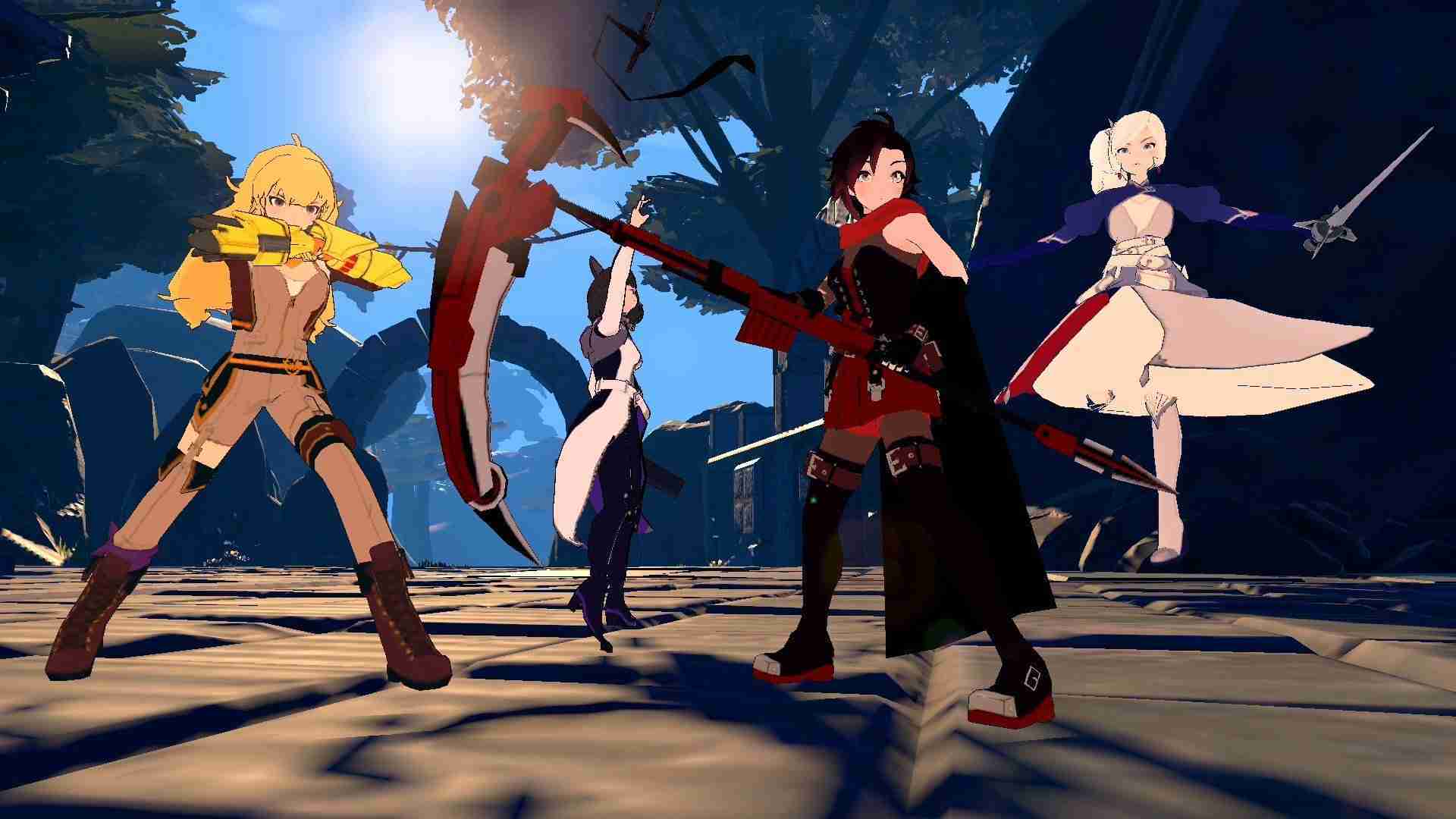 Rooster Teeth’s hack-and-slash game RWBY: Grimm Eclipse – Definitive Edition  is now available for digital purchase for the first time on Nintendo Switch. For $29.99 players will get to experience exclusive two-player couch co-op play, in addition to  four-player online co-op and three years worth of content for the title.

Will you be purchasing RWBY: Grimm Eclipse – Definitive Edition on your switch? Leave some suggestions on what we can do better or change. Are you interested in writing, editing or just being a part of Lv1 Gaming? CONTACT US HERE!