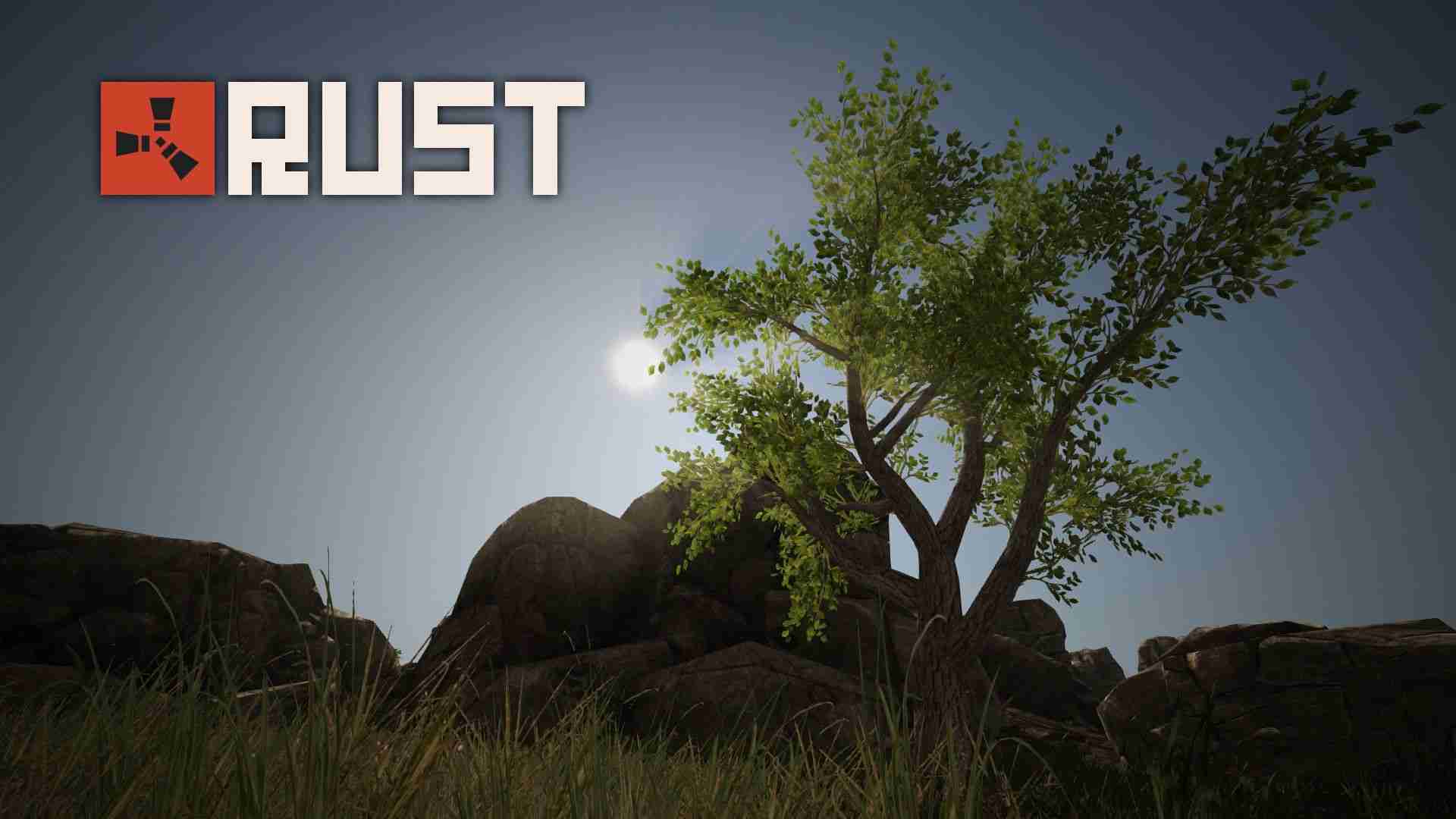 Highly popular & competitive multiplayer survival game Rust is set to release this spring on console. Today, Double Eleven has released video of some Rust console gameplay. Although there is no word on a version for the Xbox Series X or Ps5 we were given gameplay for the Ps4 Pro & Xbox One.

These videos showcase the varieties of combat options players can choose from also the different loadout options that can be created and how this action affects group fights and one-on-one skirmishes.

Here is 6 minutes of Xbox One Gameplay:

What are you thought on this Rust console gameplay? Leave some suggestions on what we can do better or change. Are you interested in writing, editing or just being a part of Lv1 Gaming? CONTACT US HERE!