RTX 30 Series Cards Changes Everything For This Console Gamer 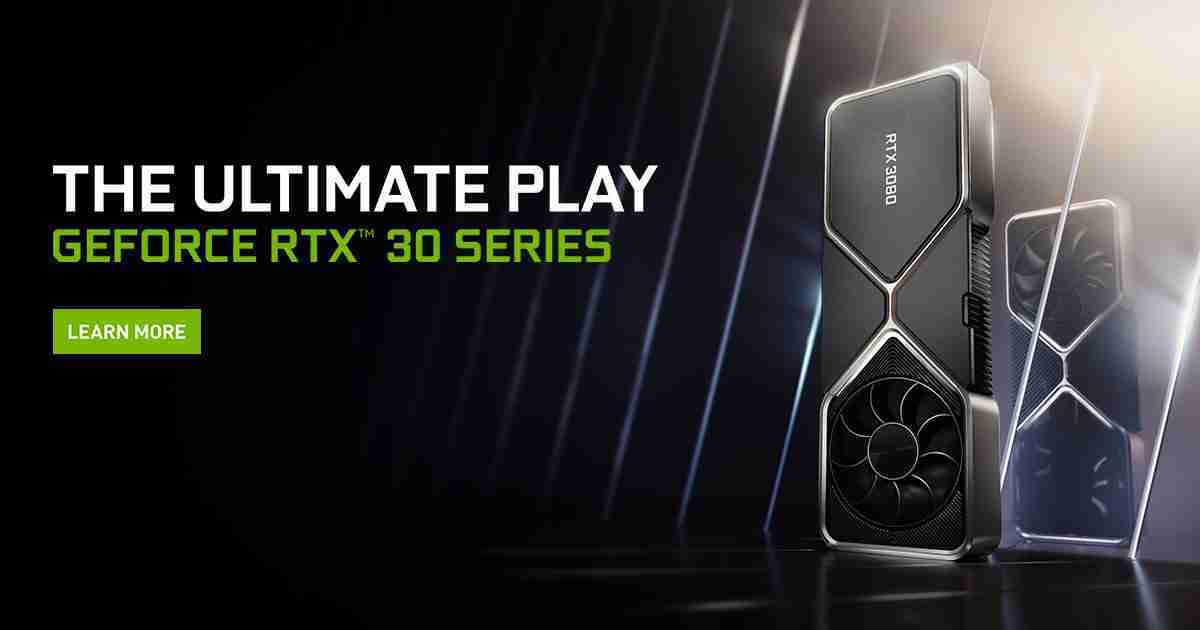 There was a time that I felt PC gaming was too expensive and too complicated. All I wanted was to plug in my small console box and play. Truth be told I still feel that way with plug and play. However, my mindset on PC gaming has made a complete 180. With the impending release of Nvidia’s RTX 30 series cards, I am ready to make the leap. It’s time to build that magical rig and join the ranks of the PCMR.

Nvidia’s 30 series cards mark a big shift and jump in gaming fidelity. You have to feel bad for someone who just bought a 2080Ti just to have to be outperformed or just on par with the much cheaper RTX 3070 at a significant price reduction. The RTX 3070 is priced perfectly for me at $500. It has the price and performance I can get behind. Truth be told paying an additional $200 and getting the 3080 may be the better value, but the bargain hunter in me will not allow me. At least at the moment.

Being primarily a console gamer has in a small way warped my mind on how the jump to PC gaming is. The furthest I have gone is what I am using the write this article on, my gaming laptop. Granted 1060 in this laptop as done me just fine for the few moments I have played games on it. However, I am ready to grow up. As much as the Xbox Series X and Ps5 is a jump in the console space, they will immediately have “outdated” GPUs upon launch due to the 30 series cards.

The Xbox Series X is said to be on par with the 2080 which is not a bad thing however 2080 is now considered old news now. Keep in mind, this will not keep me from buying a console. Consoles are extremely important to the console space. Even with a PC, you can enjoy what a console brings to the table.

The Time is Now

It’s time for me to build my PC. Buying a pre-built is just too easy and quite frankly too expensive. Keeping in mind what all comes with building a PC that will be the complete jump I want from the console is expensive. From the GPU, CPU, RAM, etc. I am looking at about a $1700 dollar build. Which has the console gamer in me screaming inside trying to make me second guess myself.

However, there is no better time than now. Saving money on a powerful GPU allows me to go more expensive on other parts. Additionally, the PC grants me access to all Xbox 1st party games via Xbox Game Pass so I will not miss out and soon PlayStation games via……well, that’s a topic for another day.

I was almost as convinced to make this jump when the 20 series cards released. Just imagine starting your 1st PC build around a $1500 top of the line 2080ti. That’s a mighty expensive rig in total. Granted someone could do that now with the 3090, but that’s likely not the case. Most buyers of the 3090 already have a rig and are just updating the GPU.

For a starter like myself, the 3070 & 3080 are perfect and have changed the PC game in my opinion. Take a listen to the gaming community I am not the only one. There are millions more who are ready to make that leap. The only question now is, can AMD beat Nvidia’s value and take my money.

What are your thoughts on the RTX 30 series cards? Let us know in the comments below.

A Plague Tale: Innocence Gets A Sequel Due To Release Next Year