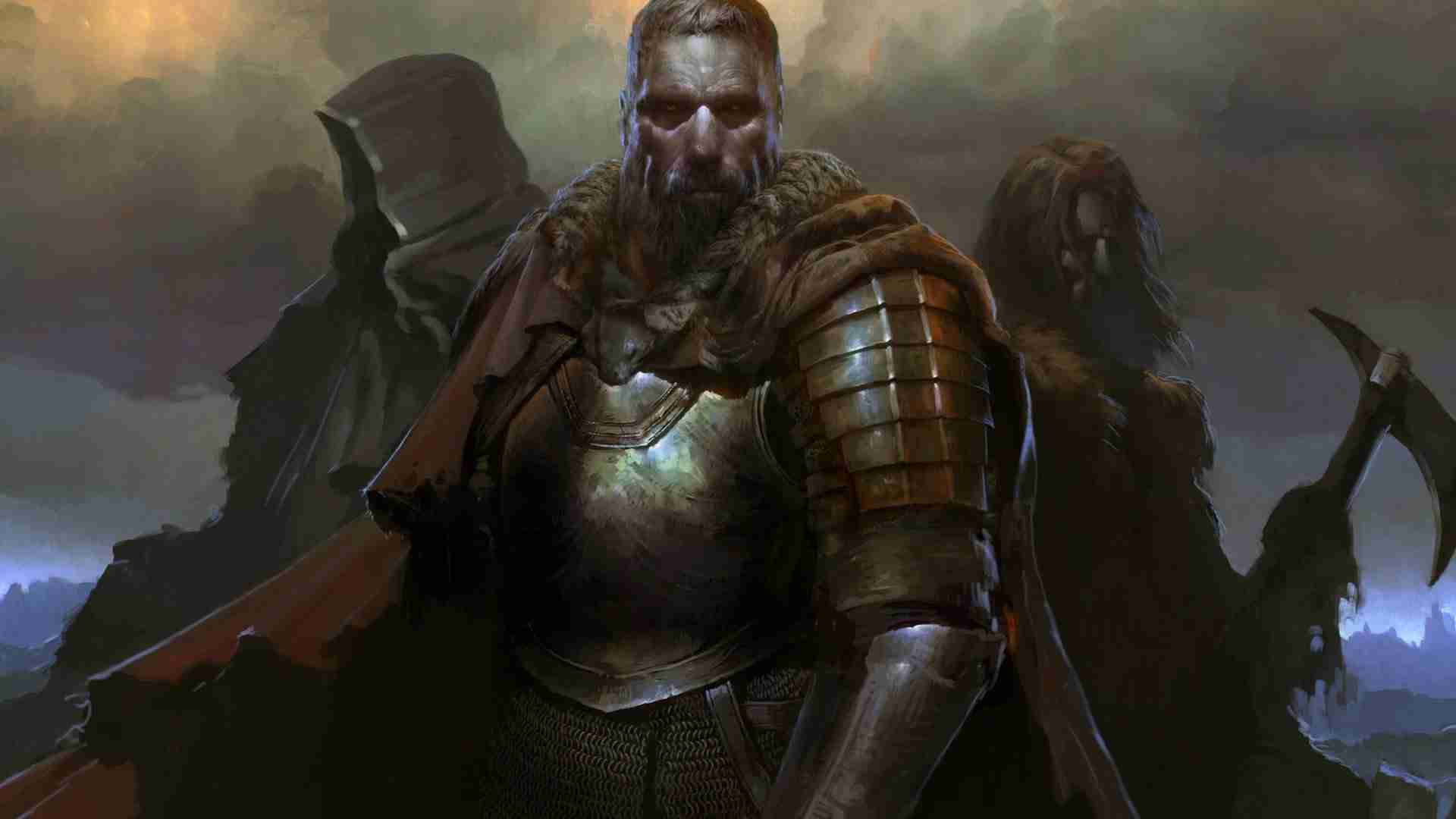 Consoles players who are looking for something different may be in for a treat as the RPG/RTS Hybrid SpellForce III will be making its way to consoles fairly soon. Gain experience, loot, solve puzzles and command your very own army in this hybrid of genres.

SpellForce III Reforced will be available on PlayStation 4 and Xbox One in addition to PlayStation 5 and Xbox Series S/X on December 7th and is available now for pre-order.

SpellForce III Reforced is a unique mix of an epic RPG storyline blended with accessible real-time strategy elements, designed to offer a riveting console experience to fans and newcomers alike.

It is the year 518. The rebellion of the renegade mages, known as the Mage Wars, has been quashed by the Crown. However, it was a Pyrrhic victory: Whole regions have fallen into anarchy, refugees roam the lands in search of shelter, and a mysterious, deadly plague called the “Bloodburn” has arisen and is spreading rapidly.

Days of Play 2020: Incredible Deals on Games and More