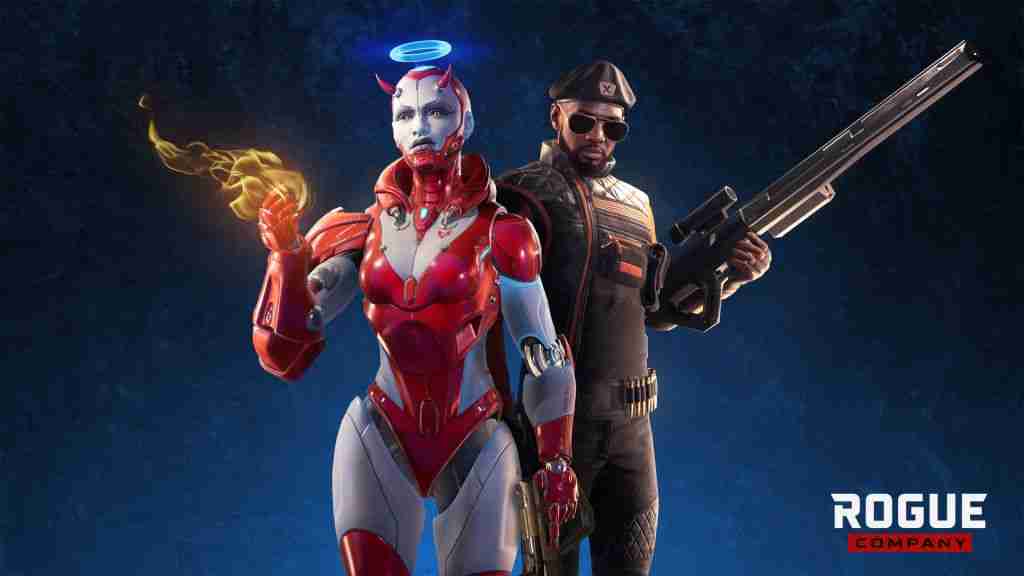 Today Rogue Company kicks off its Season One. This major update for the cross-platform shooter. Rogue Company’s newest character alongside the very first battle pass kicks things off for gamers on PlayStation 4, Xbox One, Xbox Series X|S, Nintendo Switch, and PC.

Out today is Rogue Company’s new playable Rogue, Kestrel. She can be unlocked for free just by playing games just like the other Rogues. Check out her cenimatic trailer below.

Kestrel is armed with two new automatic weapons and can unleash self-driven rocket-firing drones with her active ability. Passively she makes the best of her reputation for excellence by claiming extra cash every time she downs a target.

Also out today is Rogue Company’s first battle pass which unlocks 50 cosmetic items radiating danger, attitude, or both. Players can progress through the battle pass by simply playing the game as most items are given free to the player. Additionally, there is more for those who purchase the Premium Pass for 1000 Rogue Bucks. This includes an One Shot One Kill outfit for The Fixer, the notorious Atlanta-based sniper.