QUBE Remake One We Didn’t Need, Or Do We? Deadpool Joins Marvel’s Midnight Suns In DLC Football Manager 23 Finally Gets PS Release Date Over 100 Side Quests In Hogwarts Legacy Is a Smaller PlayStation 5 on the Horizon? I’ll Wait and See
It’s true that the ResetEra sleuths are always working hard. According to a post on ResetEra, Batman Arkham developer Rocksteady is allegedly making a Suicide Squad Game. The post on the popular forum details the domain name SuicideSquadGame.com registered by MarkMonitor Inc. The name MarkMonitor Inc is allegedly connected to Warner Bros Entertainment. If this is indeed true do not expect to see this game for a long time. For a lot of people, this game may not seem exciting just another in the long line of movie tie in games. However, there is a possibility the upcoming James Gunn directed Suicide Squad 2 or Suicide Squad soft reboot movie could build some hype for the game. 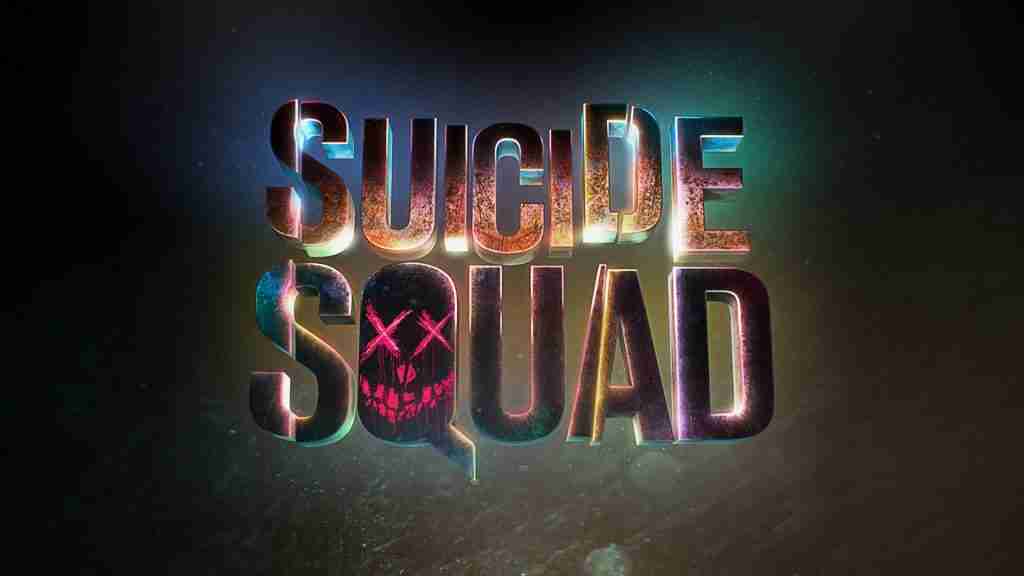 It is also not a far fetched idea that maybe Warner is just buying up titles. We have seen it before with certain companies buying a lot of domains that are close to the name of a project. Or this really could mean a SS game. Would you play it? What kind of game do you think it could be? Top-down? RPG? An interactive story like a Tell-Tale game? Let me know in the comments section below! Stay tuned for more from Lv1 Gaming! #wheregamingbegins <—Random Article | Random Article—> Leave some suggestions on what we can do better or change. Are you interested in writing, editing or just being a part of Lv1 Gaming? CONTACT US HERE! Be Superhero and Like, Share and subscribe to the YouTube channel. Go Tomb Raiding and give us a follow on Twitch as well! Twitch.tv/Lv1_gaming Would you kindly follow us on twitter at @Lv1Gaming Also follow our Facebook page!
What’s your Reaction?
+1
0
+1
0
+1
0
+1
0
+1
0
+1
0
+1
0
Facebook Twitter Email
👁️ 62