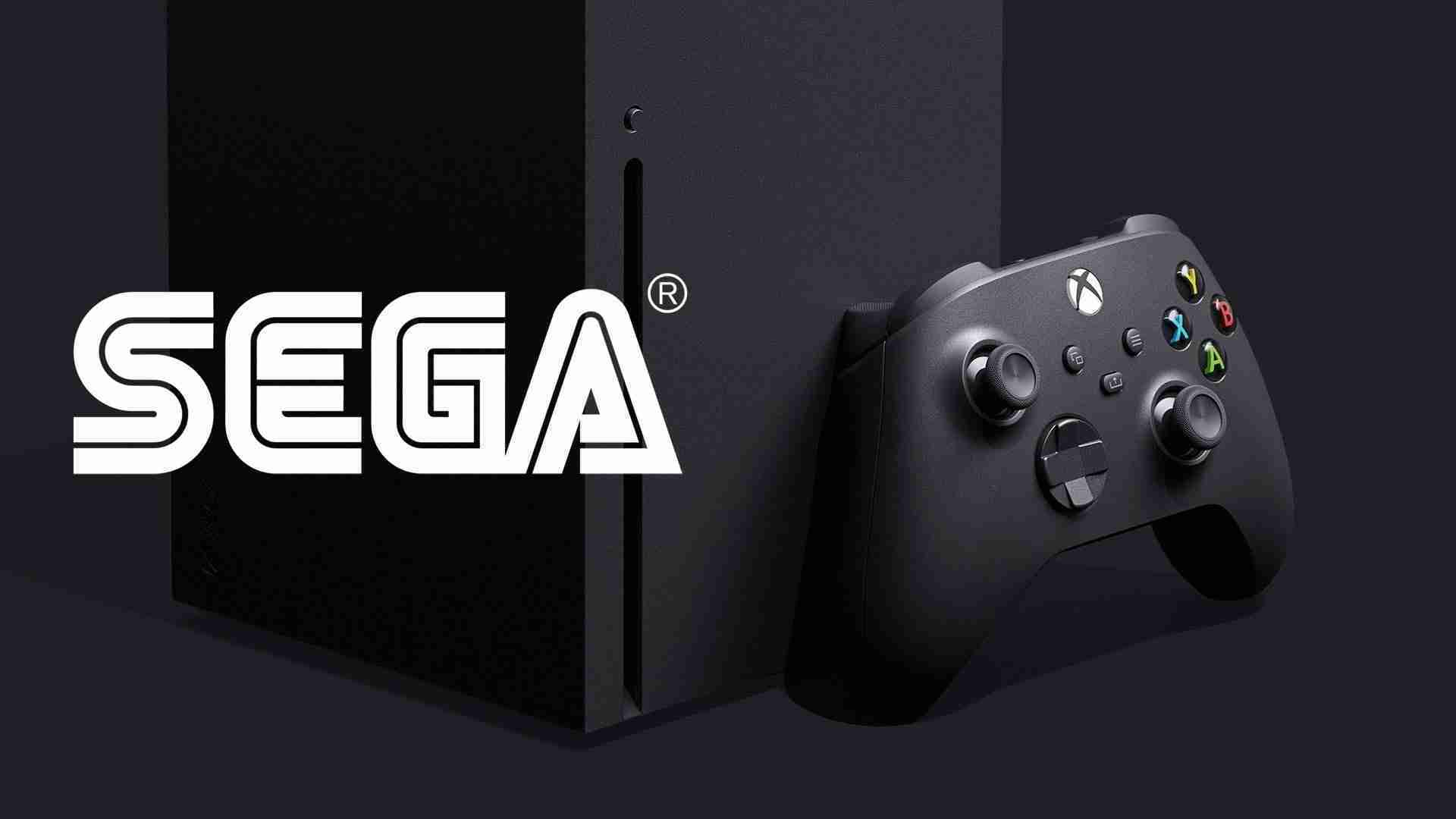 If you had any hope for the Xbox Series Sega rumors to be real, I have bad news for you. For context a few days ago we got word of some big Sega news was incoming via the next Famitsu issue. This scoop has been made out to be on the level of the Ps5 reveal. Immediately there were prominent Youtubers who also tweeted out that there was a possible Xbox/Sega deal incoming. Per industry insider Daniel Ahmad aka ZhugeEX, this news has nothing to do with Microsoft and Xbox.

A key opinion leader in China says they have seen the latest Famitsu issue and that they can confidently say that the news is not what has been rumored. (The rumor being that Microsoft would work with Sega to rebrand and launch Series X in Japan).

Honestly, most are not sure why Microsoft was even involved in the rumored news. However, fans immediately latched to the idea and really hoped for it. If the rumor was real, Microsoft could have possibly gained some ground in Japan being under the Sega brand. It has been documented on many occasions how Microsoft has struggled to appeal to Japanese gamers. If you dig further you will see even Sony has struggled as Japanese gamers seem to be keener on mobile gaming instead of console gaming. The Xbox Series Sega rumor was fun while it lasted. Fans could have possibly been blown away by the news. We can all dream I guess.