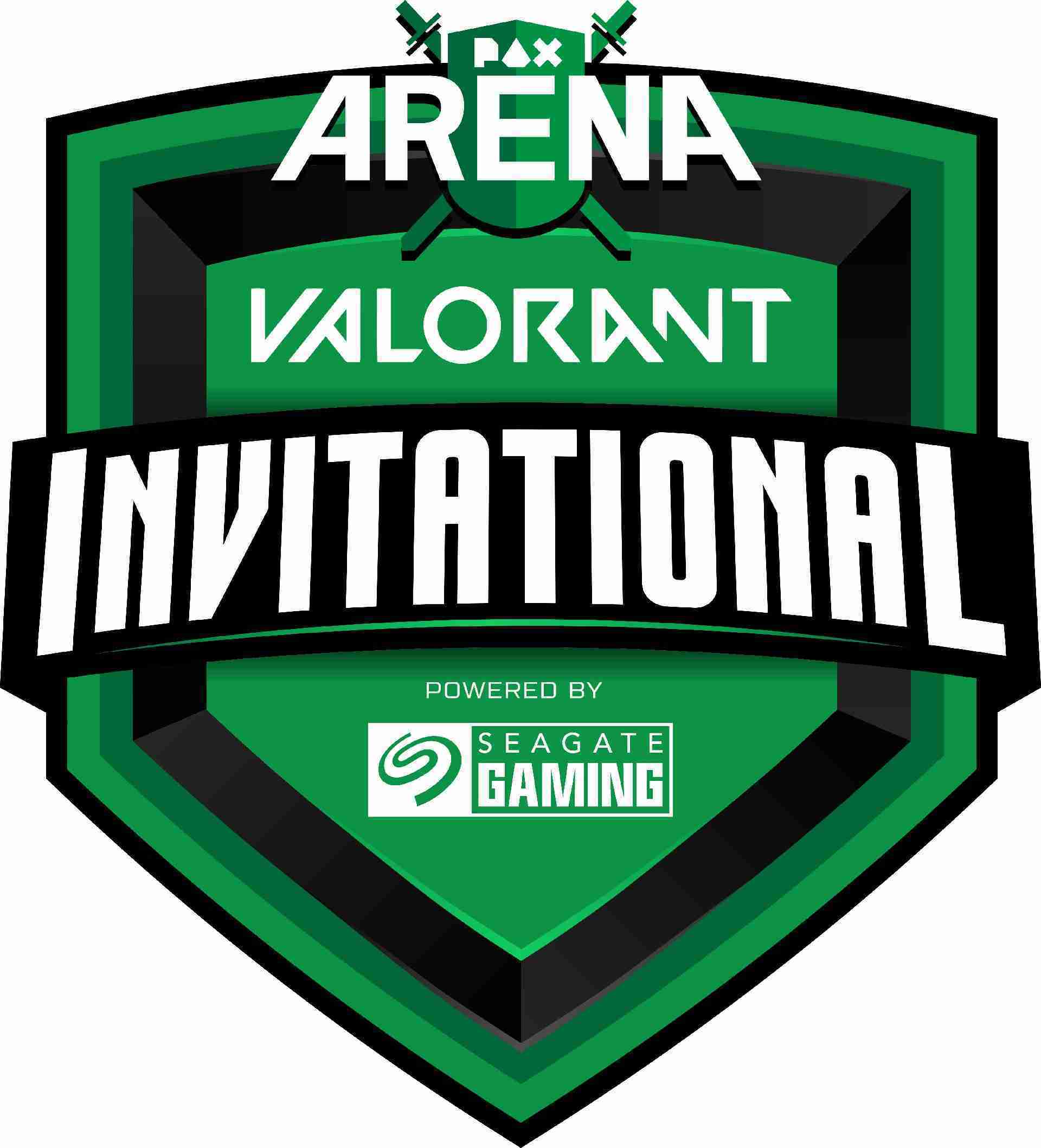 The World’s Best VALORANT Competitors Will Race to Plant the Spike in a New Tournament Starting July 22  the PAX Arena VALORANT Invitational. This will be a part of the first VALORANT Ignition Series. PAX Online the high traffic event series in North America and Australia that celebrates all things gaming, teams up with Riot Games to host the PAX Arena VALORANT Invitational Powered By Seagate from July 22 – 26, as part of Riot’s first Ignition Series of tournaments for their new hit title.

This summer showdown for 5v5 character-based tactical shooter VALORANT joins the historic tradition of PAX Arena esports events. Sponsored and co-organized by Riot Games with promotional support from Seagate as the Title Sponsor, the PAX Arena VALORANT Invitational will bring together 20 teams—including 16 pro organizations and four influencer squads—to throw down for their share of a $25,000 prize pool, starting Wednesday, July 22 at 2:00 pm PT. Eight teams will advance to the single-elimination quarter-finals on Friday, and four teams will compete in the semifinals on Saturday. From there, the remaining top teams will fight to reach Sunday’s best-of-five Finals and take home the winning prize of $10,000.
Starting at 2:00 pm PT on Wednesday and Thursday, viewers can tune in for the tactical engagements streamed from the participants’ individual channels. PAX Arena on Twitch takes over on Friday at Noon PT with host WTFMoses and casters Goldenboy, Gaskin, Puckett, and Pansy, with Saturday and Sunday’s action kicking off at 2:00 pm PT. The event will also co-stream from Riot’s official VALORANT Twitch channel. 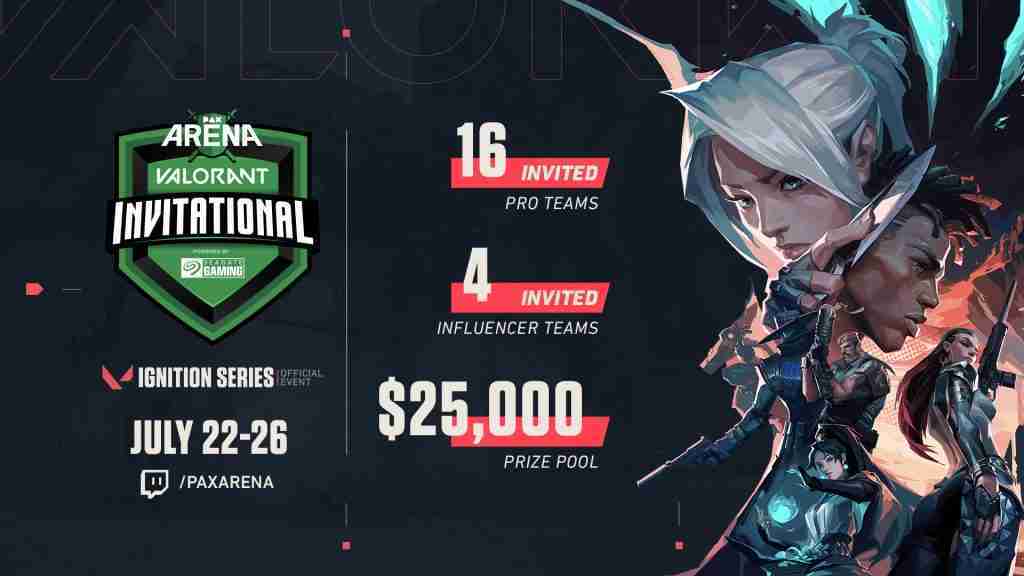 The champion team of the PAX Arena Invitational will take home $10,000, with shares of the prize pool going to the top eight teams. Viewers can look forward to S-tier competition from the world’s best VALORANT competitors. This will include player interviews throughout the series, and giveaways of Seagate’s critically acclaimed gaming hard drives and solid-state drives.
“For 16 years, gamers the world over have called PAX home, and we want to welcome VALORANT to the scene,” said Jerry Holkins, PAX and Penny Arcade co-founder. “We’re thrilled to host the world’s best talent – in the matches, and behind the desk – for a virtual esports showdown that our extended PAX family can rally around.”
“PAX events have been a staple in esports and gaming for years. We’re proud to partner with PAX to build on their tradition of bringing communities together, and start a legacy with VALORANT esports in North America,” said Matt Archambault, head of NA esports partnerships and business development at Riot Games. “Combining our region’s top VALORANT competitors with A-list broadcast talent and partners, the Invitational will be a tournament fans won’t want to miss.”
For more information on the invitation-only PAX Arena VALORANT Invitational Powered by Seagate, follow PAX on Twitter and Facebook, the PAX Arena Twitch channel, and the official VALORANT Twitch channel, where PAX Arena’s Livestream will be co-streamed.
Do you play Valorant? Will you be tuning into this eSports event? Let me know your thoughts in the comments section below! Stay tuned for more from the Lv1 Gaming team.
<—Random Article | Random Article—>
What’s your Reaction?
+1
0
+1
0
+1
0
+1
0
+1
0
+1
0
+1
0
Facebook Twitter Email
👁️ 40