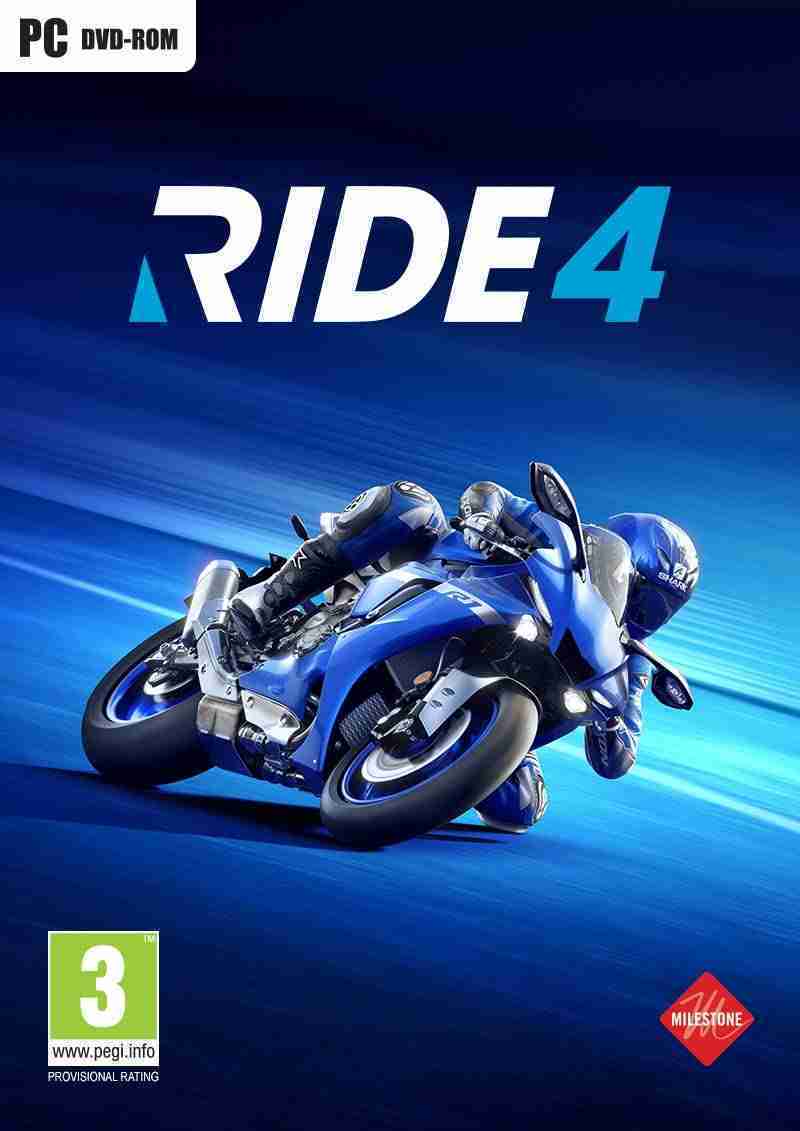 Developer Milestone has recently unveiled a long-awaited teaser trailer confirming the development of RIDE 4. At last, the latest chapter of its beloved franchise dedicated to all two-wheels lovers will be released in 2020. Pre-orders are available right now! Although more details about new game features will be revealed later in development, RIDE 4 aims to be the definitive sandbox for all motorbike enthusiasts. 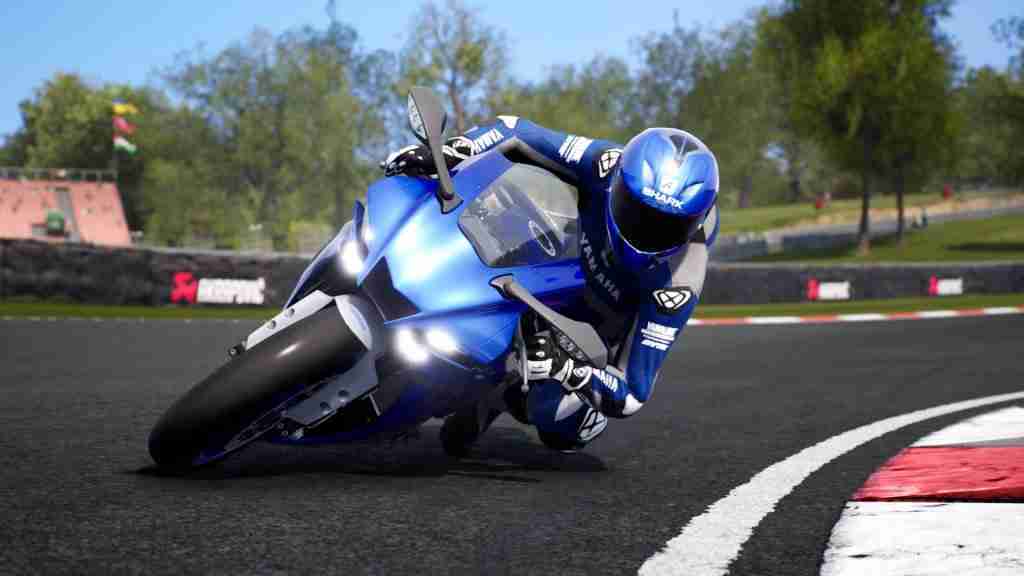 Without a doubt, the player will see a new unreal level of realism and accuracy in Ride 4. True to the franchise’s soul that players love, RIDE 4 will include several astonishing new features never seen before in the series. Since the series inception in 2015, Ride has established itself as a tribute to the motorbike culture.

Recognized as unique in its genre thanks to the number of vehicles included. Along with its high-fidelity bike models and the thrill of its racing gameplay experience. The RIDE franchise is home to over 1.5 million players sharing the same passion for motorcycles racing. A passionate community that can be easily described with a few numbers: 52 Million motorcycles purchased to race more than 238 Million competitions, covering more than 233 Billion Kilometers, more than 780 trips to the sun and back.

For more information on the game and its development head over to the Facebook Page. In addition, there is also a YouTube channel and Instagram! Will you be picking up the heart-pounding title? Have you ever played the Ride series? Let us know in the comments section below! Finally, Stay tuned for more from Lv1 Gaming!