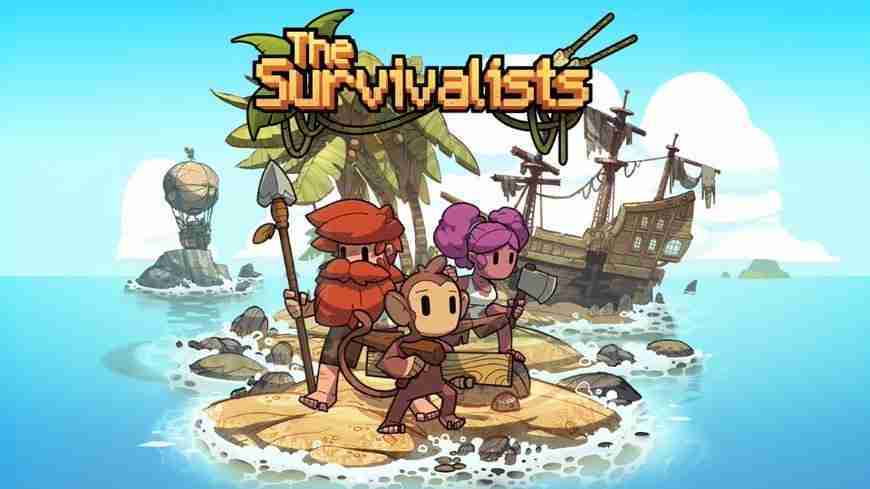 From the same publishers of Worms, Overcooked, and The Escapists comes their newest game The Survivalists, a sandbox survival game set on a deserted island. This game made me feel like I was playing a mix of Minecraft and Animal Crossing, and would be great for fans of those games! Check out my review of The Survivalists below. 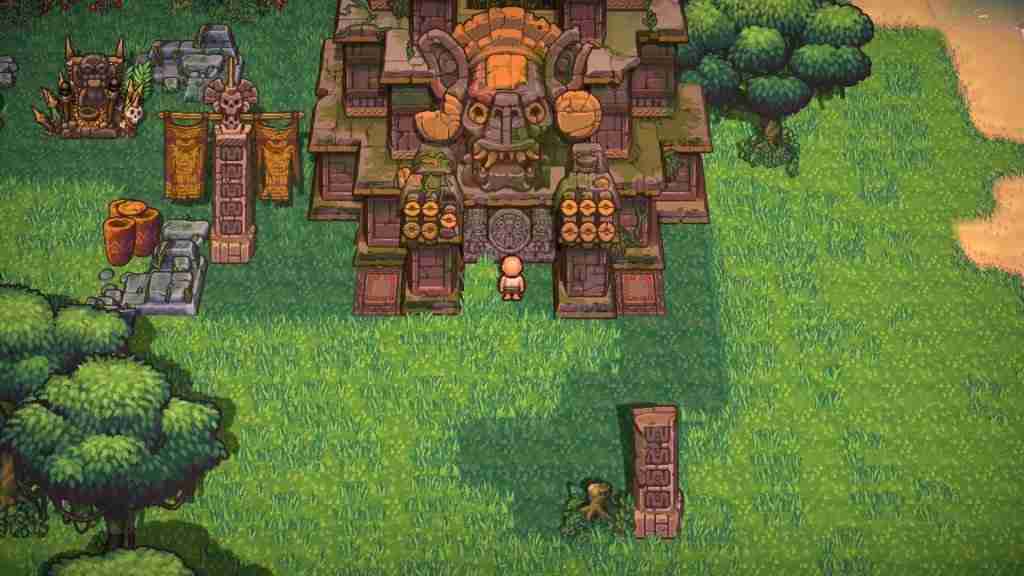 I’m a big fan of pixel art, so I thoroughly loved the art style of this game. I was impressed by how they were able to make a pixel art game feel 3-D. I liked the UI as well! The only thing I disliked was having to press and hold the okay button to exit a tutorial pop up. However, I can see why they did it because it is easy to button mash those pop-ups away and lose valuable information.

The audio of this game hit me hard because of nostalgia; I got emotional when the game first started up because of the audio. The audio cues were effectively helpful throughout the game. 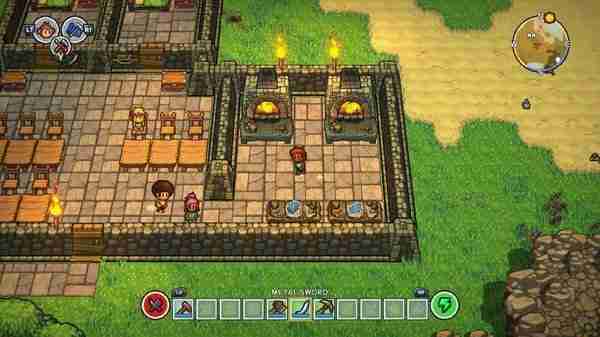 The gameplay was pretty easy to pick up. I adored the creative aspects of this game, and how you have monkeys as companions throughout the game. However, I found the stamina meter incredibly frustrating because of how easy it was to deplete and how many aspects relied on it. For instance, when I would need to run away from an enemy, it would use stamina. Then if I needed to attack the enemy, I couldn’t because it also relies on stamina, and I just used all of it while running. Fortunately, it does not take long for the stamina to recover, but I wish it didn’t drain as quickly in the first place. I also wish there was an easy way to drop items you are holding because then you can prioritize which items you want to keep on you. If there is a way to do this, I wasn’t able to figure it out.

With this kind of game, the story isn’t a large focus. However, the story in The Survivalists was super engaging! You crash land onto an island, and with it comes its history that you discover through treasure hunting and exploring for items.

I was unable to try the multiplayer mode. However, I think based on the mechanics of the game, it’s an ideal multiplayer game. You should give it a try! 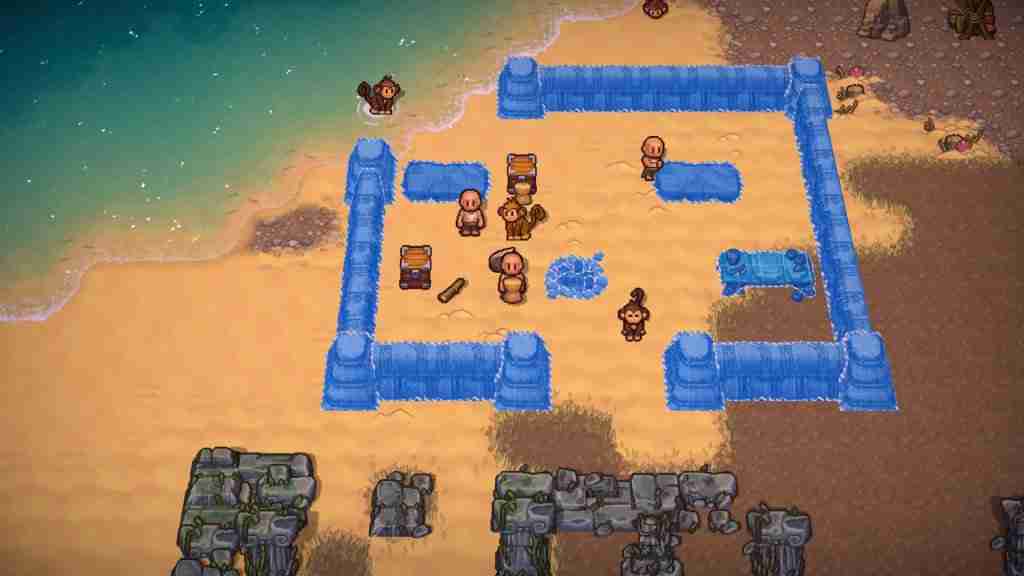 The Survivalists is available on the Switch, PC, PS4, and Xbox One! Preorder it on Steam here.

Do you agree with this review of The Survivalists? What platform are you going to play it on? Let us know in the comments below!

While you’re at it, did you know Rogue Company has gone Free to Play? Check it out here!

Review: No Straight Roads (Xbox One)