Peppered, Kickstarter Going Live In October Galactic Glitch Release Window Announced Dome Keeper Is Available Now! Gather Back Together As E3 2022 Is Happening The Dark World: Karma Set For Launch In 2023
Back when I was younger I always wanted to be part of a band or become a DJ myself. I learned how to play instruments and make playlists, however, My true calling of gaming finally caught up to me. But, within No Straight Roads (Developed by Metronomik/Published by Sold Out), I can relive this memory again. On both sides of the musical spectrum. Starring as a two-person band called “Bunk Bed Junction” with guitarist Mayday and drummer Zuke. You two are the only rock band inside of Vinyl City, Which is an EDM (Electronic Dance Music) powered town. Auditioning for a show to attempt to put rock music back on the scene of Vinyl City. This all goes wrong as the CEO of No Straight Roads isn’t impressed dubbing rock music “outdated” and only putting a pure focus of EDM in focus. Causing a musical revolution from Mayday & Zuke. 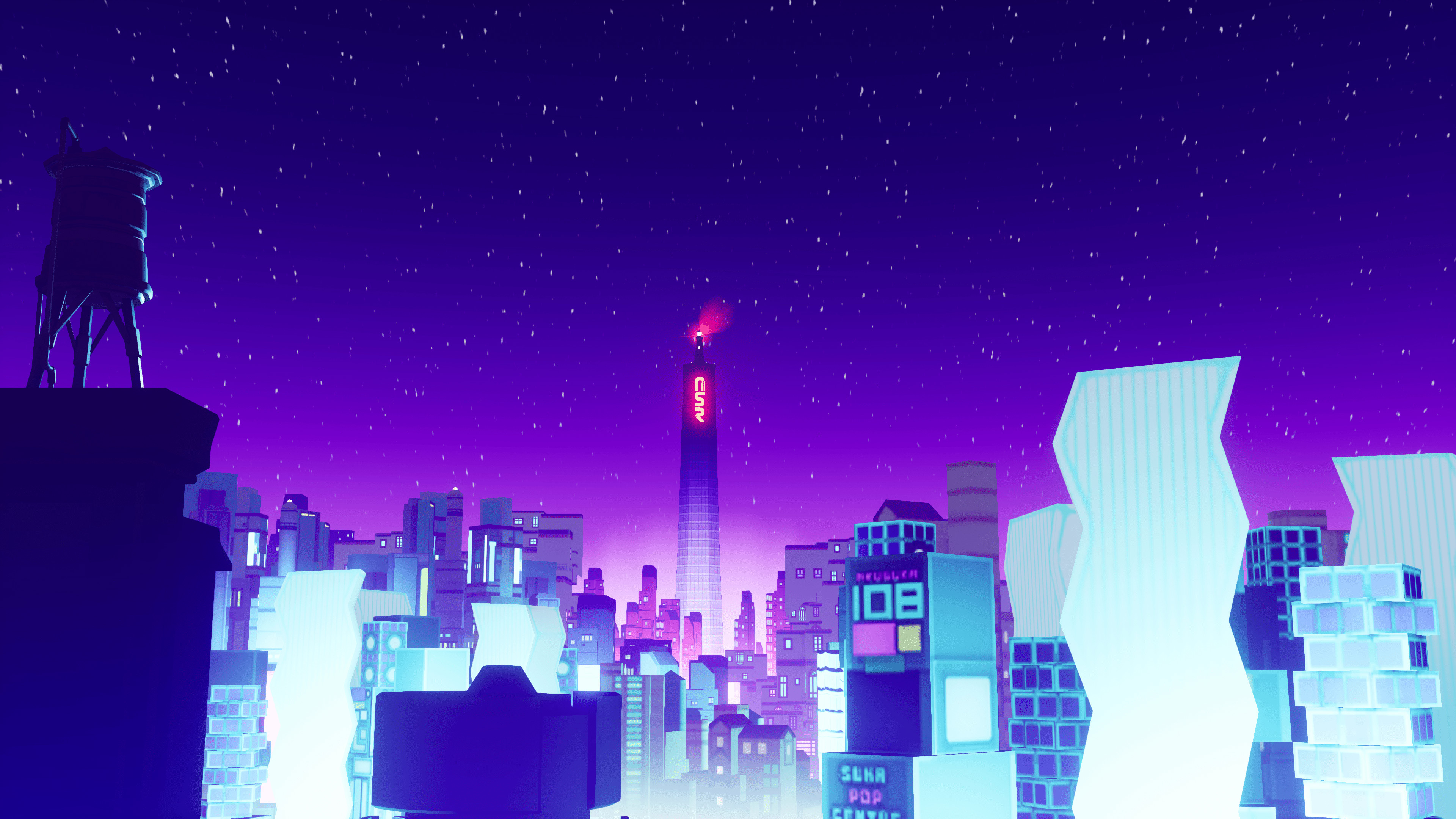 The graphics for No Straight Roads are no shy step away from gorgeous. Beautiful colorways and designs alike from the landscapes. Additionally including incredibly unique character designs from all across the spectrum. No Straight Roads oozes creativity, gorgeousness, and style across the board in terms of the graphics. However, there are quite a few glitches that stop the visuals from always being so jaw-dropping and stylistic. I’ve had moments where the backdrops disappeared, the camera would glitch out, characters would have visual pop-ins. It was distracting and took away from the beautiful aesthetics that this game offers. The graphics get a 7. 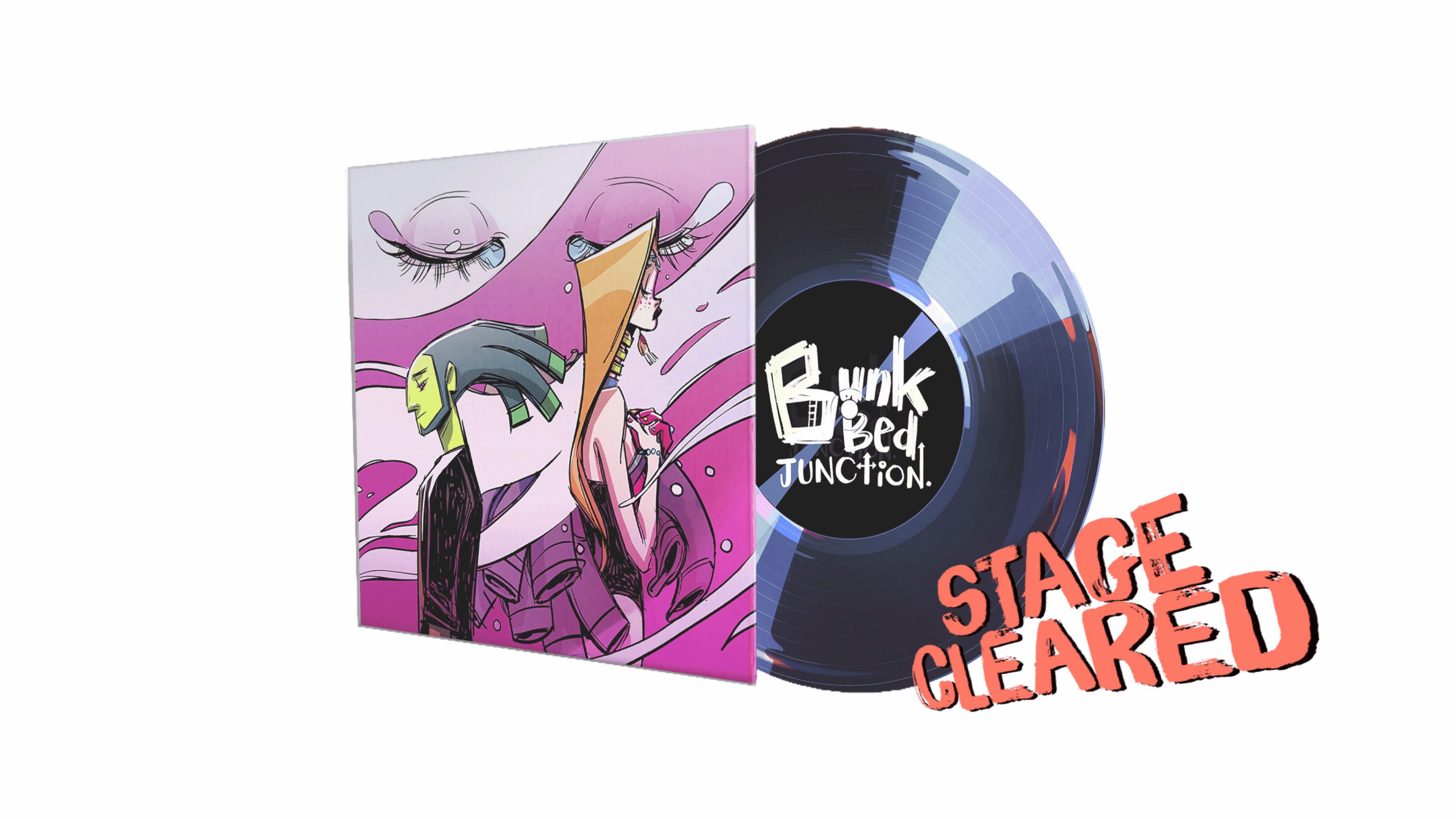 When it comes to the gameplay of No Straight Roads, It combines beat ’em up combat with rhythm-based timing and combining platforming sections with open-world areas in-between boss battles also. The culmination of the four different styles blends well. Especially when the combat comes into play, as its changes between our two protagonists Mayday & Zuke. Additionally, No Straight Roads also has a grading system of how well you do within your fights. Earning fans to unlock your skillsets and progress further learning more skills, movesets, upgrades, and even more. Although I enjoyed the combination of bombastic gameplay, There are areas that lacked heavily during my time of playing. The open-world exploration was repetitive, boss battles had no checkpoints and random glitches that hit me multiple times over. The gameplay gets a 6.5 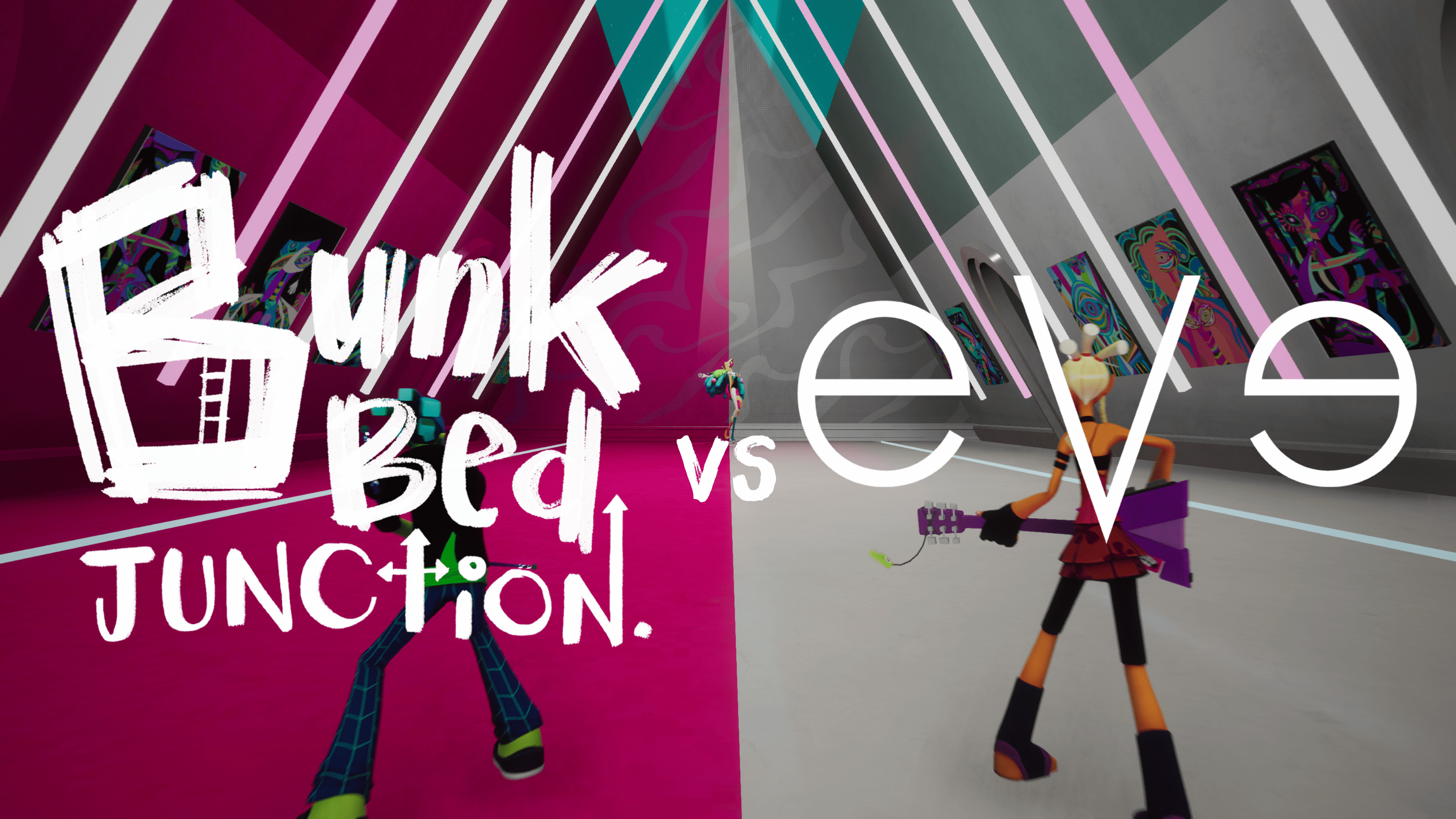 The audio for No Straight Roads is truly the best part of the entire game. The bar is set extremely high for the soundtrack and voice acting as they blend together for a wonderful experience. The soundtrack portion of the audio fuses the combination of both EDM & Rock into one crazy listen. As boss battles have a version for both you and the enemy you’re going against during the fight. It’s ridiculously good and extremely satisfying. Additionally, the voice-acting portion of the audio is done great as well, It’s crisp and filled with humorous & wise dialogue that goes a long way. I enjoyed it throughout my playthrough. The audio gets a 10. 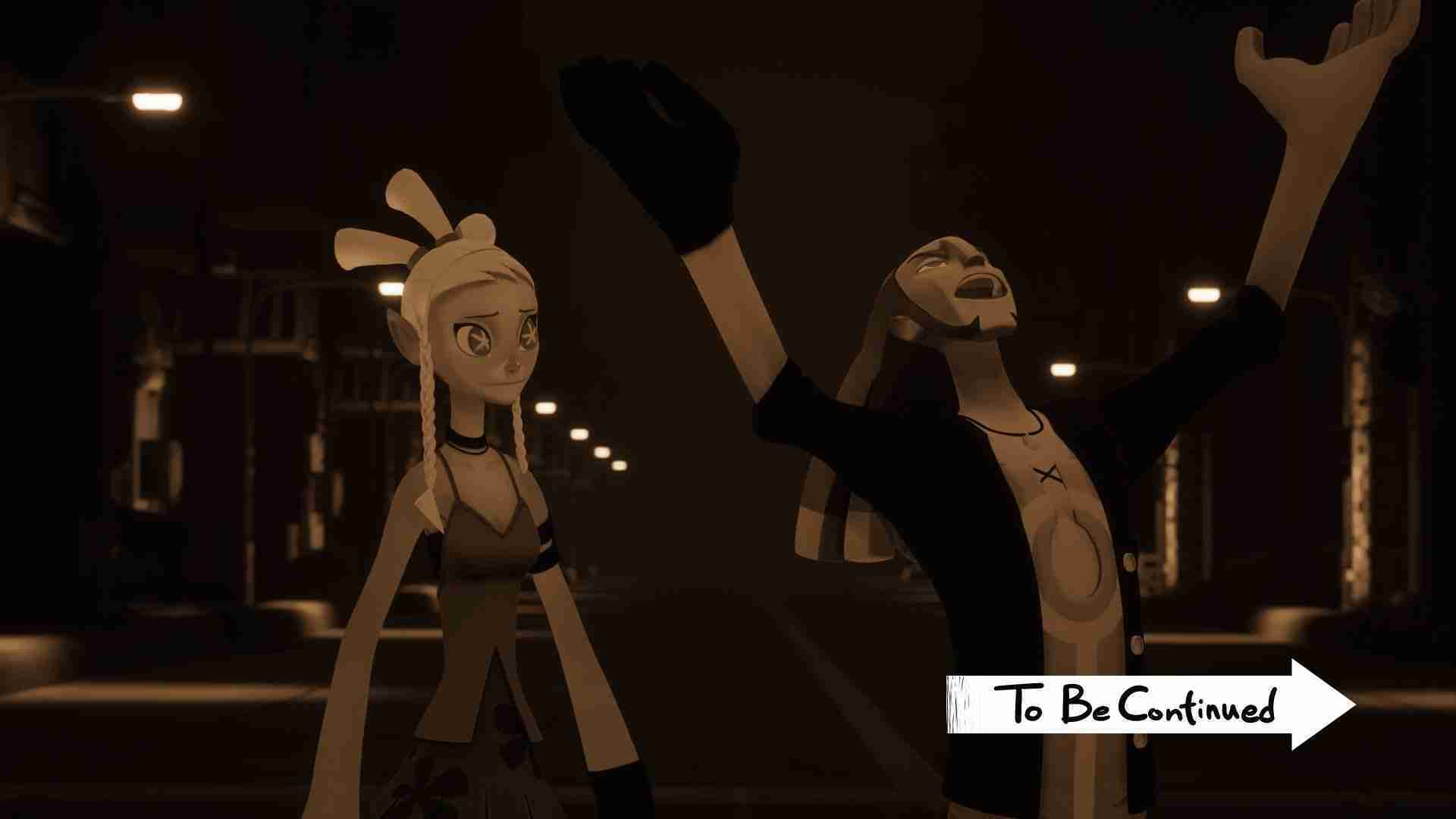 The story of No Straight Roads starts off as a band looking for their moment of glory. Seeking fame and fortune and to bring back a particular sound that’s drowned out from a city. However, Not only does this story focus on redemption and recognization. But also to be free of only living by one sound and one beat to a drum. Additionally, the writing for this story builds on our protagonists well. Exploring Zuke’s past with his brother DK West who both have family issues that need resolving. Also going into Mayday’s wants and needs and a side she often hides. The story is solid, starts strong, and finishes strong. But, the big “twist” they hide during the game is pretty much figured out early on. It’s blatantly there in your face. Somewhat ruining the experience the game wants to give you to figure out. The story gets an 8.5

No Straight Roads is a title that oozes creativity and style in one seamless blend. Having unique gameplay that relies on your timing to brawl was the interesting part that had my attention at first. But seeing this come to life in this cool world is fantastic. What also helps this title, even more, is that it brings quite an interesting story behind what’s going on. Bringing a musical revolution to life to gain the city back but also help to find the confidence for the two bandmates is extremely cool. However, I can’t pretend that while I was interested in the game. I wasn’t dragged down or plagued by the resounding bugs and glitches that took away from No Straight Roads completely. As during my playthrough. I learned that both the Xbox & Switch versions are old builds. I couldn’t experience the game at its full potential. But, if you’re in the mood for a stylish rhythm game that’ll have you locked into the characters, world, and soundtrack. Then No Straight Roads may be the title you’re looking for. But be forewarned, If you’re investing in this title via the Xbox or Switch. You’ll be missing out on quite a bit, as these two versions aren’t fine-tuned or ironed out the way they need to be. But don’t let that stop you. As the rock may be calling your name for No Straight Roads.

Glisten to your heart: The courage within you- Indie Review

The Last of Us Part 1 Review – A Return That Clicks

Cult of the Lamb Review (PlayStation 5)