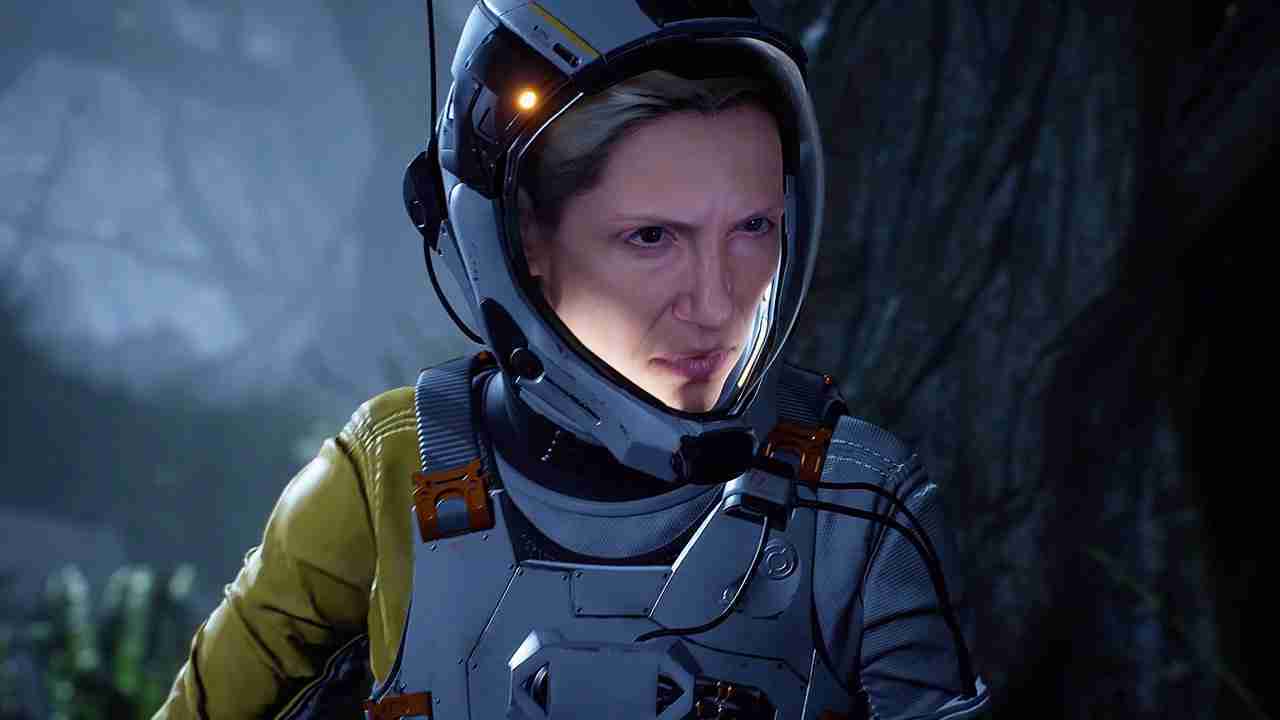 Thanks to today’s State of Play, Returnal has been given a new look into gameplay and story. This most recent deep dive, the show’s off Housemarque’s knack for bullet-hell combat.

We got deeper into the crash landing Selene undergoes. As well as her arrival on the strange planet, Atropos. As we’ve learned previously, when you die in Returnal, the world around you will change. Each respawn could net you new opportunities to find new enemies, locations, and gear.

Now, in terms of story, some pretty interesting tidbits were revealed to us. Specifically, the idea of fragments of Selene’s past being integrated here on the planet. Scenes from her past, she wishes to forget.

Almost as if, the planet is actively messing with her or something. Honestly, it’s pretty wild stuff. Also, there are even some, not so subtle teases going on. Of course, we know things don’t appear as they seem. More specifically, something sinister underlines this world and Selene will have to uncover it. So, getting more of a glimpse into that was appreciated.

Suddenly, I’m reminded of Control, with its singular location setting, making the oldest house a character of its own. Maybe, Atropos can receive a similar treatment and level of mystery.

Returnal, will release on PS5 on April 30th.