Returnal on PS5 Confirmed to Have Gone Gold 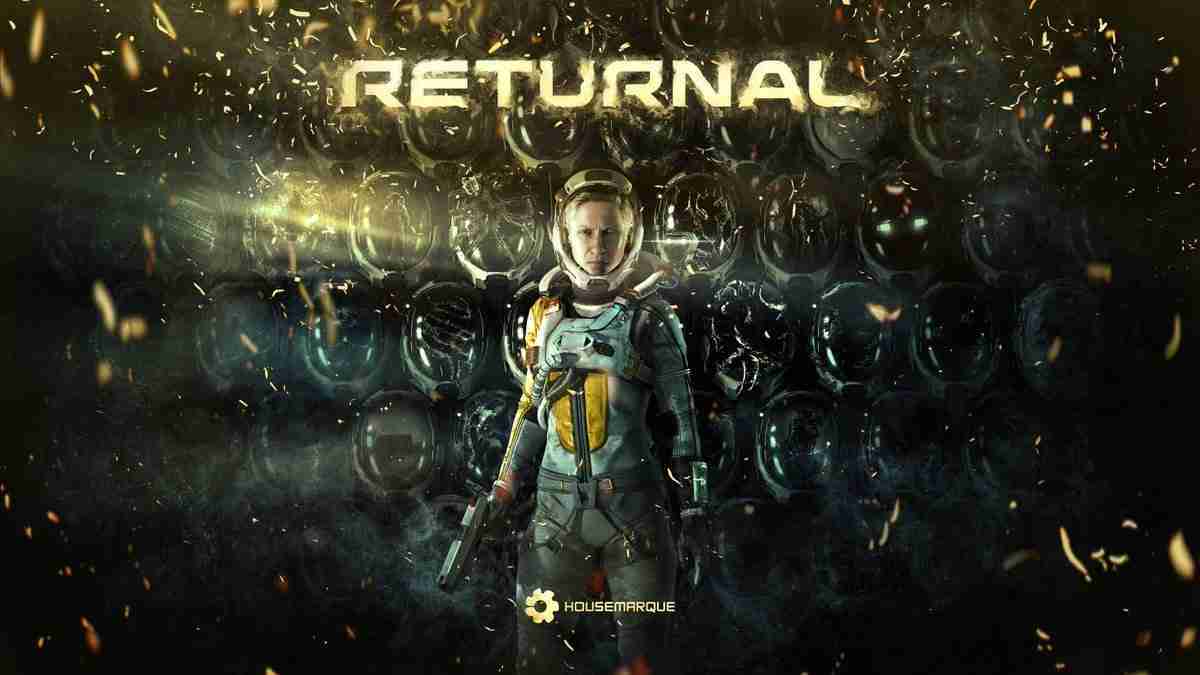 In a year full of delays and uncertainties, we can at least look forward to the release of Returnal. As, developer Housemarque has announced their PS5 title, Returnal has officially gone gold. Essentially confirming, work on the base game is in a state ready for printing.

Returnal, has stood as one of Sony’s flagship titles releasing in the PS5’s first year. Revealed during the PS5’s initial reveal, Returnal was slated to release alongside other juggernauts like Gran Turismo 7, Ratchet & Clank Rift Apart and Horizon Forbidden West. However, with the dubious nature of release dates for this year, Horizon has been regarded with skepticism. While Gran Turismo has already received a delay. The upcoming, God of War Ragnarok, continues to hang in a shroud of mystery.

Yet, thankfully, Ratchet & Clank and Returnal feel like safe bets for the PS5’s launch year. The latter, obviously. As well as titles like Oddworld, Deathloop and Kena: Bridge of Spirits, all slated for 2021, will certainly help round out this strange year.

The eerie, bullet-hell, roguelike is now one step closer to its April 30th release. Via Housemarque’s Twitter account, they begin the announcement with the following statement: ‘Returnal has finally GONE GOLD!’

Returnal will feature plenty of physiological twists and chaotic gunfights that will surely have the blood pumping. Recent trailers have also teased a deeper narrative within the core of the game, certainly deeper than past Housemarque titles. A central narrative that seems focused on piecing together various fragments of Selene’s past.

Nonetheless, with this being such a shift for the developers, a lot of excitement has stemmed from seeing how the Finnish team can rise to the occasion.