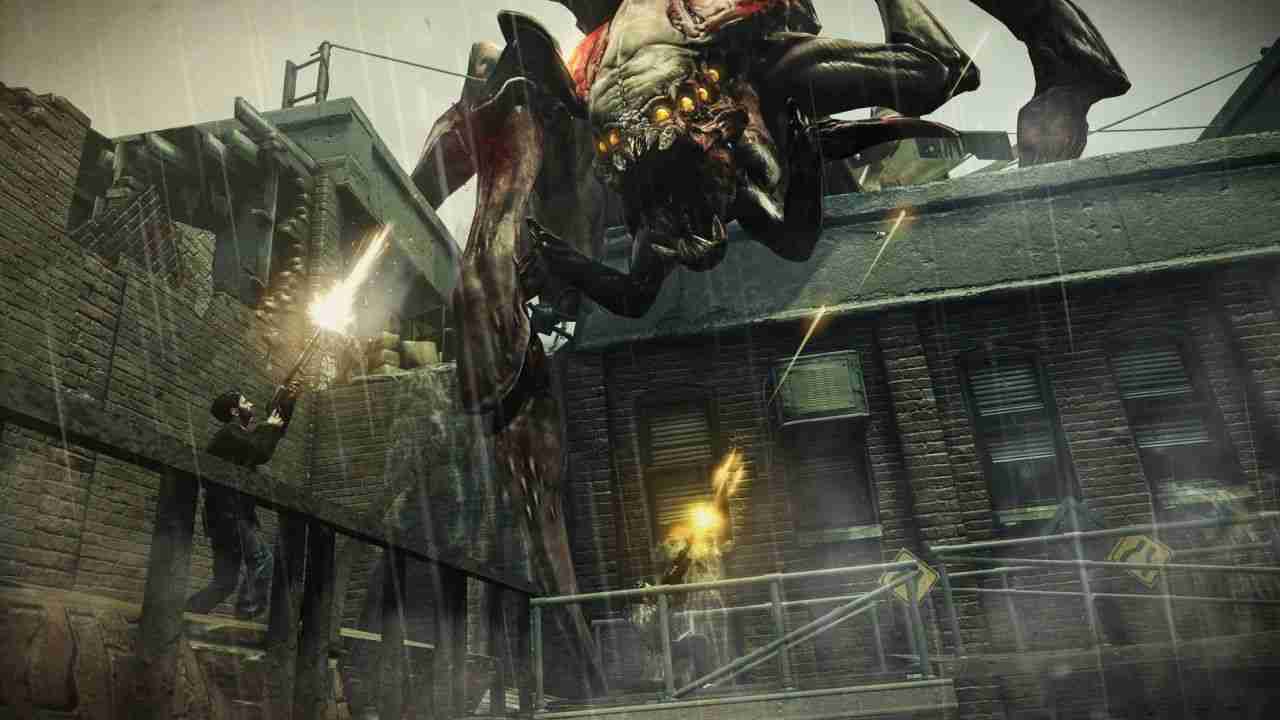 It’s a period where older games are getting a remake or the remaster treatment, and a recent example is Alan Wake. But some others seem to be forgotten about. One is the sci-fi FPS series Resistance.

Isn’t that from the team who made Spider-Man?

It is indeed, the first game is nearly 15 years old and the most recent title Resistance 3 celebrates its 10th anniversary today.

What is the series about?

Developed by Insomniac, the franchise is a sci-fi first-person shooter. It was a PlayStation exclusive with the main trilogy launching on PlayStation 3. Though 2 games launched on the PSP and PS Vita. Those were Resistance: Retribution and Resistance: Burning Skies respectively. The story starts in an alternate 1951 with an invasion of an Alien race called the Chimera.

What made Resistance 3 different?

At the time, we didn’t know it was the final part of the series. We saw support for stereoscopic 3D as well as PlayStation Move and the Sharp Shooter attachment that launched a few months prior. It also had PSN Pass so it granted full online access.

The game also felt darker than its predecessors and gave off a survival-horror, post-apocalyptic feel.

Why was it the end?

Very likely down to sales. It wasn’t a commercial success. In fact, in 2012 Resistance 3 sold poorly and went down as the last mainline Resistance game. Then, in January 2012, in an interview with VG247 the Insomniac CEO, Ted Price said “We won’t be making any more Resistances.” Resistance did see one of the spin-off games in 2012 in Resistance Burning Skies. And Nihilistic Software, the team behind RPG Vampire: The Masquerade Redemption developed that.

At the time, Price said they felt the series had finished its story. But will we see a remaster or remake who’s to say? But let us know your thoughts. Did you like the series?

Elite Dangerous: Odyssey Steps out in 2021