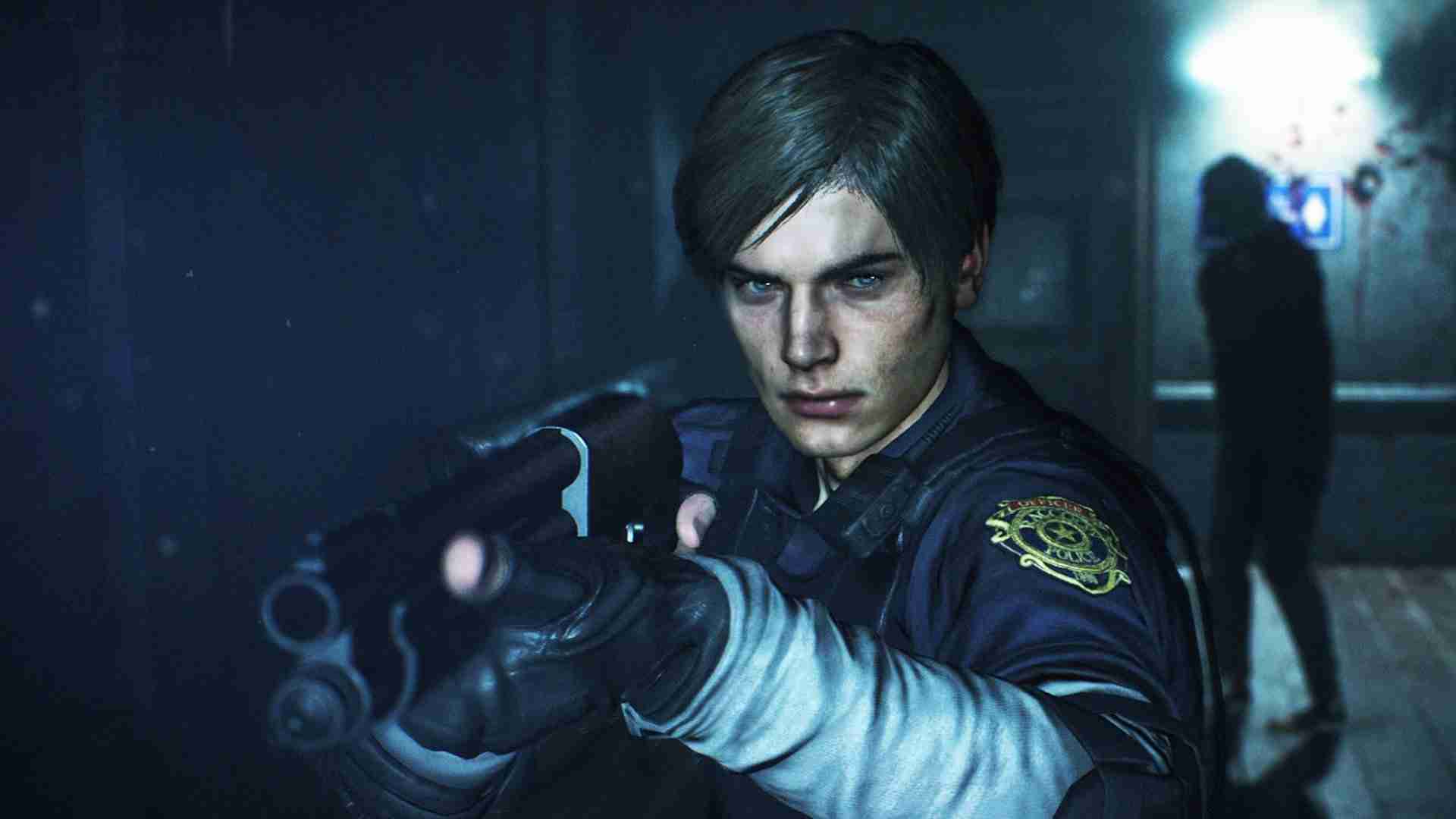 We’ve heard that a Resident Evil 3 Remake Director’s Cut is in the works. This news has been floating around along with rumors of a full remake of the legendary fourth installment. Despite the fact that none of these gems has yet to grace our consoles, Capcom has released some news today. The following announcement came from the official Resident Evil Twitter page.

Those who currently own these games on PlayStation 4 and Xbox One will be eligible for a digital upgrade at no additional cost.

What We Are Going To See

These are the two remakes, as well as Ethan Winters’ first appearance. It’s difficult to predict what we’ll get, but we do have three screenshots. “Visual enhancements” are expected, which might include improved texturing and lighting, as well as Ray Tracing capabilities. Hopefully, additional information will become available soon. It may not be the news that supporters had hoped for, but it’s still good news. For the time being, the yet-to-be-announced Resident Evil 4 remake has been approved, and Code Veronica is getting a fan remake this year. The original Resident Evil is also being remade in the Code Veronica engine by that firm.

Thankfully for those who own these games on PlayStation 4 or Xbox One, you are eligible for a free upgrade. There are still a few projects to look forward to including the delayed Re:Verse, which was to come with the launch of Village.