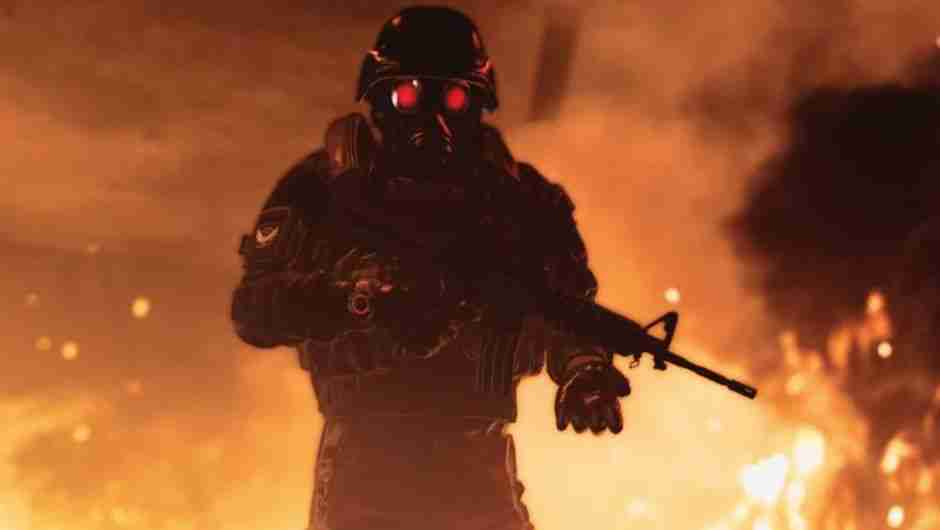 In a unique crossover event, the worlds of The Division 2 and Resident Evil are coming together. This will be cosmetic items and gear etc coming to the Ubisoft title next month. This was revealed during the recent Showcase along with information on the upcoming release, Resident Evil Village announced last summer.

This crossover between two unlikely franchises gives a limited time in-game event in The Division 2.  The reason is because it’s nearly the 25th anniversary of this iconic franchise. This limited time event will start on 2nd February and runs until the 15th February.

Logging into The Division 2 during the event you get Leon S. Kennedy police outfit.  This will be inspired by his outfit in the Resident Evil 2 remake and is free.

If you also missed the event you can watch it here and the announcement for this crossover is found at 43.20.

It iis a unique collaboration and it also coincides with the 2nd anniversary of The Division 2 which launched in February in 2019. But we have a collaboration of an iconic survival horror and a post apocalyptic online action RPG. It was probably the least expected announcement of the event.

PlayStation 5 Event: Most Games Revealed Are Also Coming To Xbox/PC