Resident Evil 2 was seemingly heading for a Sega Saturn port 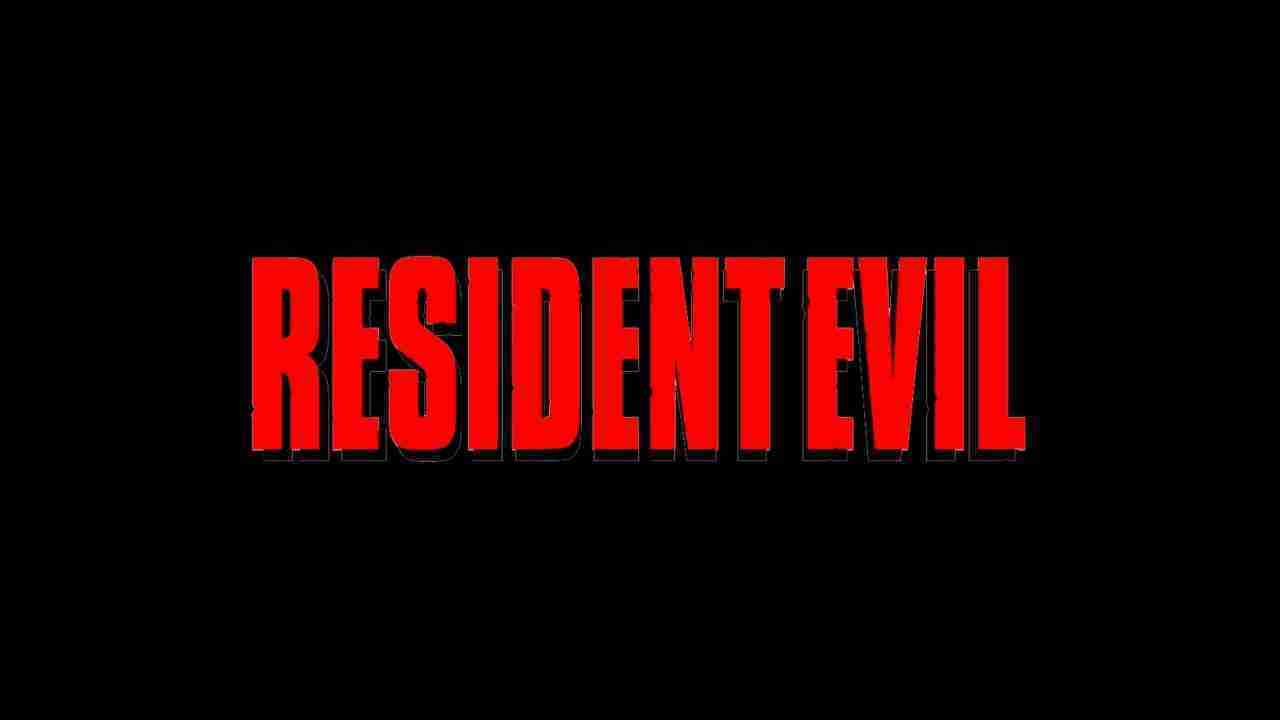 Resident Evil seems to be in the news at present. Firstly we have the Netflix show Infinite Darkness which recently hit the streaming service. But then recently news on Resident Evil Re: Verse delayed till next year. Now posted on Twitter by VGDensetsu, some more news regarding Resident Evil 2 which is of interest. So let’s look at what’s been found.

What did they find relating to Resident Evil 2?

They posted scans of a 1997 issue of a magazine called Saturn Fan.  For those interested in the finer details it was issue 20 on the 31st October.  It talked about Sega Saturn releases that ultimately never saw the light of day.

What was the Saturn?

It was a Sega 5th generation console that followed on from the likes of the Megadrive/Genesis.  This system was in the same generation as the Nintendo 64, the original PlayStation, and Atari’s Jaguar.

It may not have been the most popular. In fact, the sales had it being outsold considerably by PlayStation. But popular PlayStation games did launch on it, including the original Resident Evil and Capcom had more planned based on the magazine scans. This particular issue listed a few games that ultimately fell by the wayside.

Gamerant published a detailed article on one such infamous cancellation, Sonic X-Treme which was a first-party release. However, the third-party titles are interesting and the relevant Twitter thread is extremely interesting.

So what about Resident Evil 2?

The first Resident Evil game did launch a year on from its original PlayStation 1996 release. That hit Saturn in 1997.  This magazine revealed that Biohazard 2 would be released on Saturn. And as we know Biohazard is the Japanese name for Resident Evil.  However, the console never saw Leon’s debut into the franchise.

Why did it never launch?

So this is a point where things become less uncertain. The console support at this point was on the decline. In fact, it was discontinued in 1998.  The design also was supposed to be one reason for less Thurs party support. Resident Evil 2 would have helped sales but we were not far from 6th gen hardware.  Though had the system seen Leon’s story or the expected Virtua Fighter 3 the path may have been very different.

It’s also possible Capcom likely decided it wasn’t a financially or practically viable decision to bring Resident Evil 2 over to the Saturn catalog. So was it the correct call? Possibly for Capcom yes as it’s still playable today. And not long ago had a remake for last-generation hardware. And since the Saturn port of the 1st game added no new content it was expected this was also to be a straight port.

Dying Light 2 has been delayed into 2022