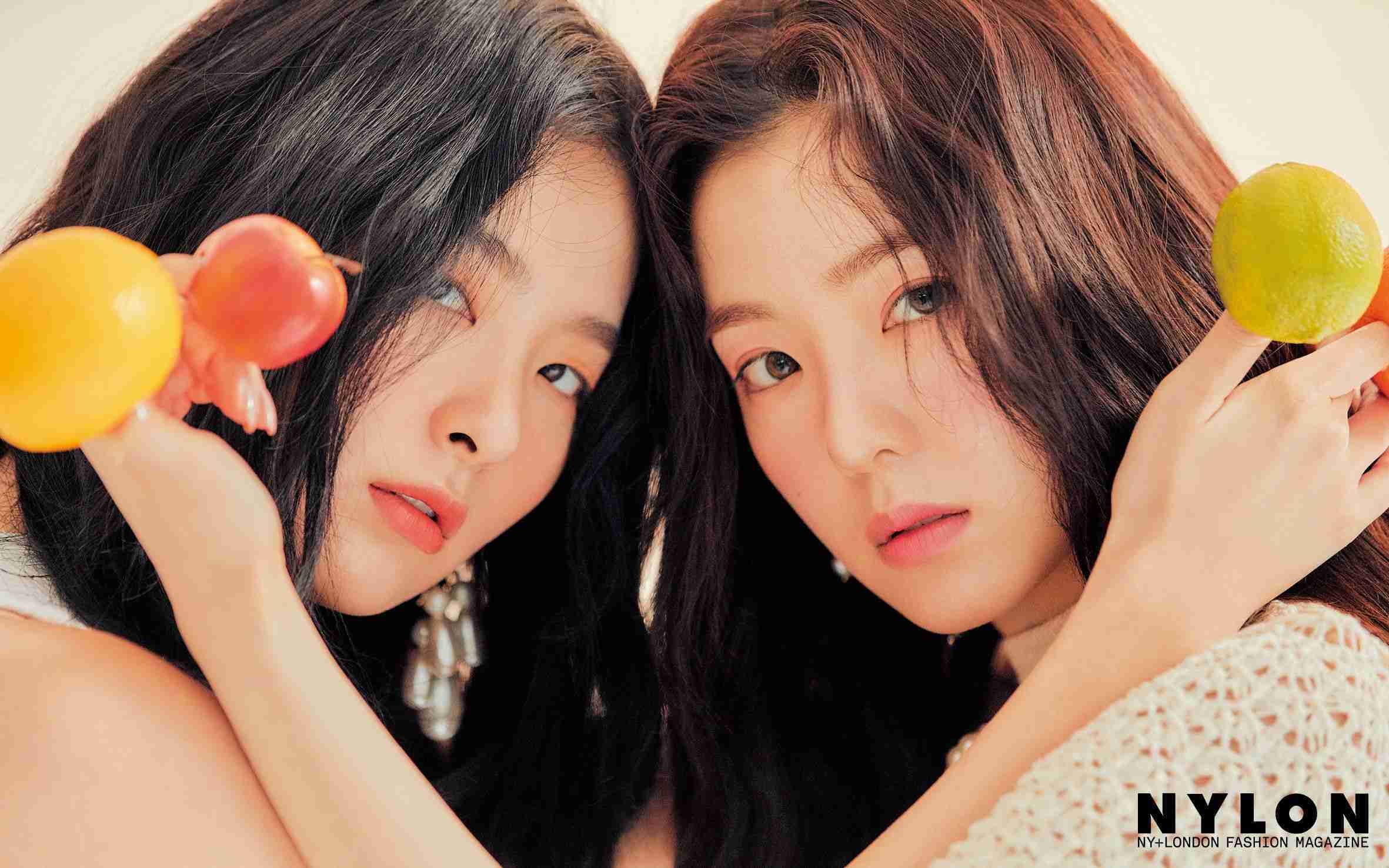 One of Korea’s biggest idol groups Red Velvet has been on a hiatus since the coronavirus outbreak. Main vocalist Wendy (Shon Seung-wan) has also been away since she was injured on December 25, 2019, in a stage accident during SBS Gayo Daejeon. But that hasn’t stopped Reveluvs from wanting new music. SM entertainment the management group for Red Velvet and largest media company in Korea announced recently that Irene (Bae Joo-Hyun) and Seulgi (Kang Seul-gi) will form a duo sub-unit group. They are working on an album as well while the rest of the group is tied up with other things or in Wendy’s case getting back to full strength after the accident. There was speculation that the two may be working on something after Irene and Seulgi appeared on the NYLON Korea’s cover of the May 2020 issue.

Many fans are excited to see what the duo will come up with. No official date has been given for when we’ll hear what the pair have been working on but in a statement by SM Entertainment “when the recorded material is ready then we will get a date”. Before the debuted of Red Velvet, Seulgi and Irene performed in a unit called SR14G, which was short for “SM Rookies 2014 Girls.” This will be the first time in six years that the two will perform as a duo.

Anticipation is high for the subunits music and with the diverse talents of Irene and Seulgi, the options are limitless. With the growth, they both have done within Red Velvet and themselves, since 2014 most are excited to see what will come. So keep an eye out and expect great things from these two. What do think about this Irene & Seulgi form a Sub Unit group formation? What sound will they come out with? Let me know your thoughts in the comments below!