Red Velvet The Queens Of Summer Are Back!! 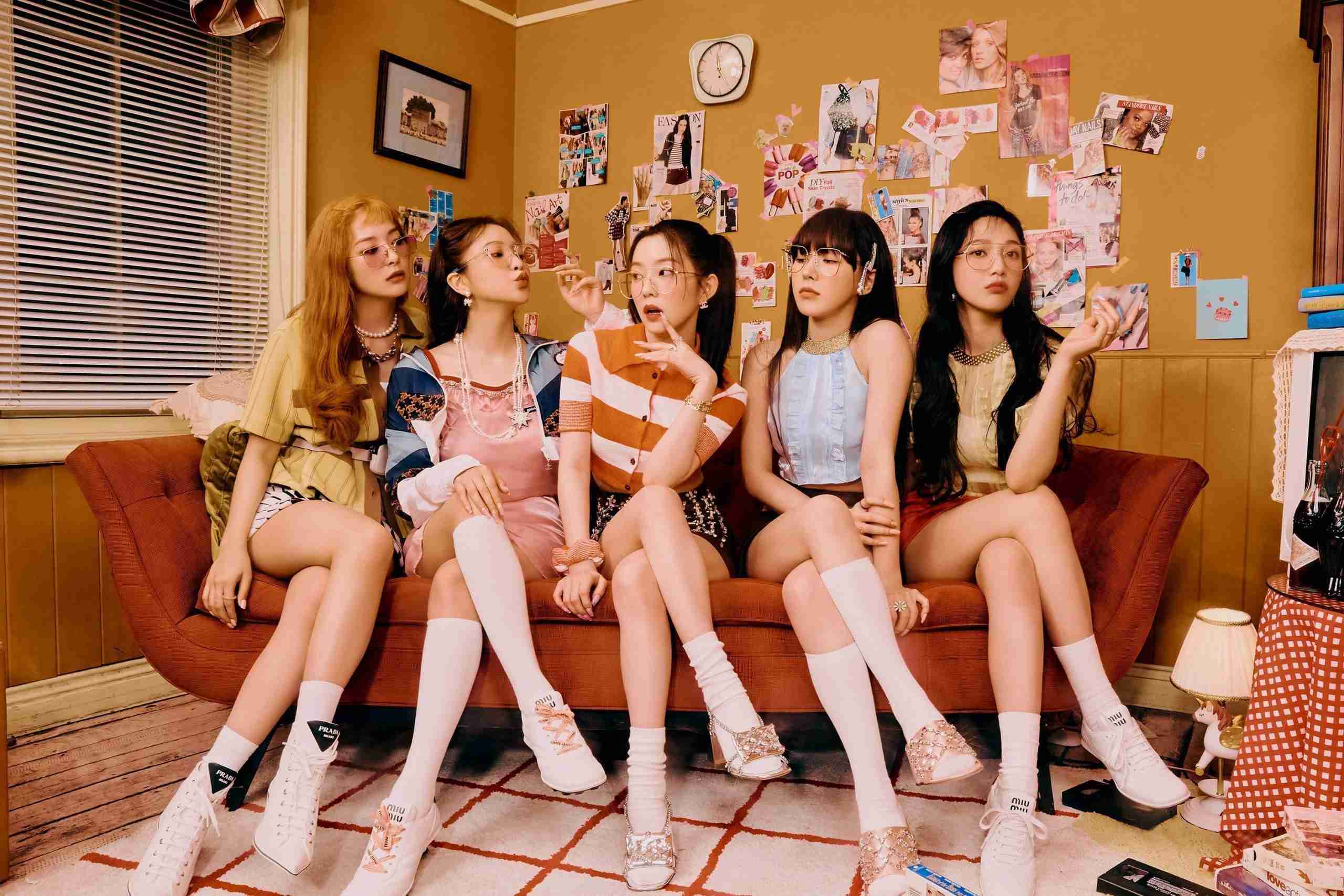 Red Velvet is finally coming back after a long hiatus! On August 2 at midnight KST, Red Velvet officially announced plans for a very long-awaited summer comeback. The full group will be returning with their sixth mini-album “Queendom” on August 16 at 6 p.m. KST.

In early 2020, the girls went on an arena tour in Japan without Wendy. The main vocalist was involved in a stage accident during her solo stage rehearsal in 2019 on December 25. In addition, like most groups dates were postponed due to the pandemic.

Since then in April 2020, SM Entertainment confirmed that Irene and Seulgi would form Red Velvet’s first sub-unit. The sub-unit gave us their first mini-album “Monster.”Wendy was the first member of Red Velvet to debut as a solo singer with her debut EP “Like Water.” That was released on April 5, 2021. Lead Rapper and Sub Vocalist Joy was the second member to make a solo debut, releasing her debut EP Hello on May 31, 2021.

Now, over the past week, Red Velvet has geared up for their comeback with a special promotional event called “Queens Mystic General Store.” They have released “archive videos” for several fan-favourite B-side songs. This will be their first comeback as a full group since 2019.

Are you excited? What is your favourite Red Velvet Era? Do you have a favourite song? What are your expectations for Queendom? Let me know in the comments section below!