Red Dead Redemption 3, Is This Leak Fact Or Fiction? 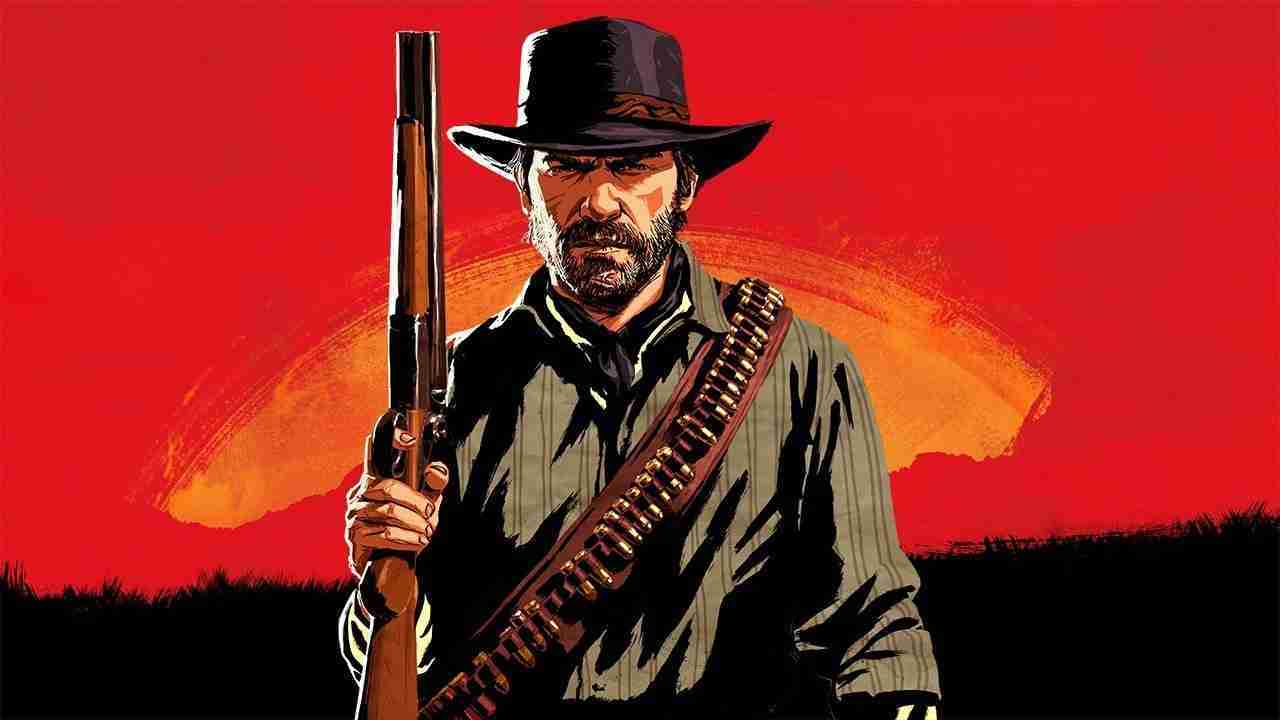 Red Dead Redemption 3 isn’t realistically, a title we expect anytime soon. After all, we’ve only just had confirmation of a new GTA game which we expect will be called GTA 6. Also, the upgraded GTA V launches in a couple of days. However, a recent leak got fans of the Red Dead franchise extremely excited.

Let’s break down the issues with this leak. At first look, my personal thoughts are full of skepticism. The leak came from Instant Gaming. First off, they aren’t exactly a large gaming outlet. This does not immediately discredit them but, the chances they have information ahead of others is slim at best. It also states a 2026 release window. Now with Rockstar having GTA V and fixing the recent trilogy along with a new game announced, this raises concerns. If we are seeing Red Dead Redemption 3 it’s going to be in the very early stages of development. The chances Rockstar revealed a date to anyone is unlikely.

Another issue is the cover art. It’s fan art using images from the second game. To add further doubt to the legitimacy of this, they list a remaster of Red Dead Redemption is also due this year.

In theory, even a remake would be easy to do since a lot of the original map is in the sequel. However, there has not been an official announcement let alone a 2022 date so it’s unlikely to happen any time soon. At the time of writing, Rockstar has yet to make a statement about this “leak”. As always we’d love to hear your thoughts about this news.