Red Dead Online Is Getting A Massive Content Update 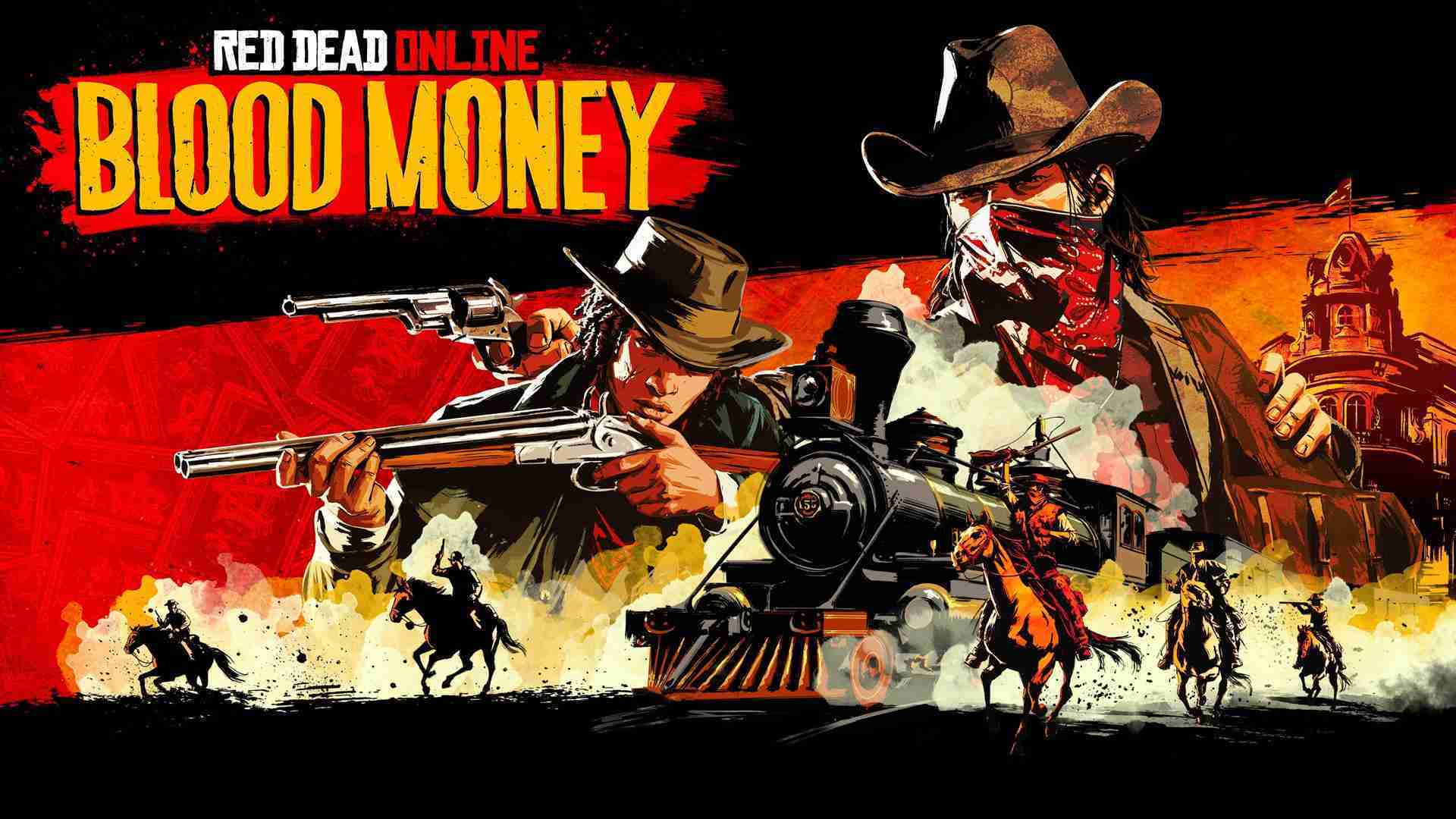 Finally! The rockstar gods have shone down and given us an official trailer for Blood Money for Red Dead Redemption Online. This will be the first major content update since A Life of Shine back in December 2019. On July 13th players will get to step into a bustling and booming criminal underworld in Saint Denis. The update will add missions focused on the criminal underworld of Saint Denis. Players will be helping Guido Martelli to create his own criminal network.

What Is Blood Money?

There are whispers in the alleys of Lemoyne’s capital that Guido Martelli right-hand man and underboss to the infamous Angelo Bronte needs gunslingers of a strong constitution. Martelli is seeking to recover a valuable commodity known as Capitale. Originally devised as a unique system of exchange for more sensitive business dealings away from the watchful eyes of the taxman, it’s since ended up in the hands of nearly every lowlife across the five states. Now, Bronte and Martelli want it back. If you can find and return it, Martelli will reward you with access to more worthwhile criminal opportunities.

Martelli has entrusted some of The West’s most reprehensible soldiers of fortune with leads on where you might find Capitale. Visiting these contacts will reveal an entirely new type of work known as Crimes. Crimes will range from cloak-and-dagger coach holdups to multi-stage robberies. This may include kidnapping, brutal debt collections, and more.

Embark on Crimes either as a lone gun or with a full Posse of cutthroats alongside you. During each outing, keep a keen wit and search high and low for signs of Capitale to return to Guido Martelli. Including from hidden chests or on the remains of those who’ve crossed your path. As you traverse the plains in Free Roam, you may hear of unlocked Homesteads and vulnerable Camps, ripe for the picking and begging to be relieved of a Capitale stash.

Accumulating enough Capitale for Guido Martelli will reveal Opportunities. These are dispatched by Martelli in a scheme to stifle a rising Lemoyne senator who is disrupting Bronte operations throughout the region. Each Opportunity can reveal various approaches to the task at hand — listen into nearby conversations or look out for important targets to uncover new paths to completion and weaken this politician’s position by bringing each of the three Jewels of the West to Martelli. The first of three Opportunities is available on July 13, while two more will unveil themselves in time.

The Quick Draw Club is a series of four distinct rapid-fire passes, arriving in consecutive installments over the coming months. Purchasing each membership entitles you to rewards, bonuses, and items to help live life on the fringe of the law. The will start with Dutch’s outfit, The Redcliff. With each consecutive pass you purchase, you’ll earn additional perks and rewards for continuing the journey.

Each pass will cost 25 Gold Bars, all of which you’ll earn back by completing the Pass’ 25 Ranks. As an added bonus, players who purchase all four passes will receive the upcoming Halloween Pass 2 for free.