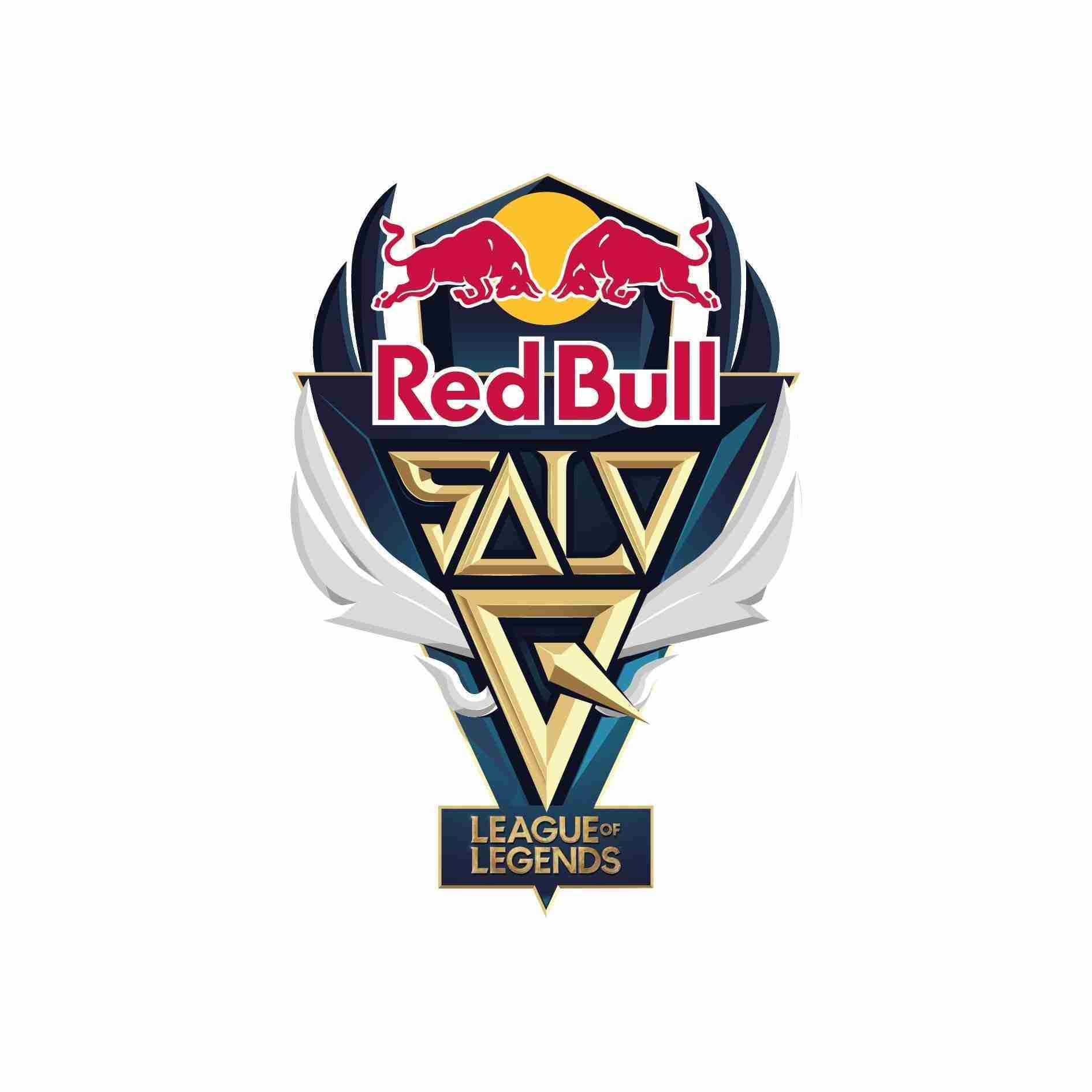 Participation in each U.S. regional qualifier is restricted only to players currently residing in that region. U.S. Regional qualifiers will be held either in-person or geo-gated online pending local COVID-19 restrictions. NO FEE TO PARTICIPATE IN THE ONLINE QUALIFIER TOURNAMENT. THIS IS A SKILL CONTEST. Open to legal US residents, 18+ and age of majority in jurisdiction of residence. Registration for each U.S. Qualifier begins May 11, 2021. Must have LoL and Battlefy account to participate.

* The U.S. Online Qualifiers that are open to interested participants nationwide.*

**East: Ontario, Quebec, Newfoundland and Labrador, New Brunswick, Nova Scotia, Prince Edward Island
***West: BC, Alberta, Saskatchewan, Manitoba, Yukon, NW Territories, Nunavut
+Participation in each Canadian regional qualifier is restricted only to players currently residing in that region. Canadian regional qualifiers will be only online and will be geo-gated by applicable provinces. NO FEE TO PARTICIPATE IN THE ONLINE QUALIFIER TOURNAMENT. THIS IS A SKILL CONTEST. Open to legal residents in Canada who are the age of majority in the jurisdiction of their residence. Registration for each Canadian Qualifier begins May 11, 2021. Must have LoL and Battlefy account to participate.

What is Red Bull Solo Q

In Red Bull Solo Q, amateur players showcase their individual skills in a 1v1 gameplay format which is traditionally played in a 5v5 team setting. Players compete in the top lane of Summoner’s Rift and can claim victory by being the first player to get two kills under seven minutes. Or one kill after seven minutes, destroying the opposing player’s outer turret, or achieving a 100-minion creep score first.

“Last year’s Red Bull Solo Q tournament in North America provided thrilling competition for fans and amateur players alike,” said Matt Archambault, Head of Esports Partnerships for NA & OCE at Riot Games. “We’re excited to continue our partnership with Red Bull and bring the tournament back for another   year, as we find new ways for fans to experience LoL competition in North America.”

Red Bull Solo Q 2021 will build on last year’s success, which attracted over 80,000 signups and national and international champions crowned around the world. Alongside the 2021 competition will be special appearances from some of the biggest stars in League of Legends, including Alberto “Crumbz” Rengifo, Nicki Taylor and other talents to be announced. These personalities will be part of exclusive Red Bull Solo Q content, events and tournaments throughout the competition series this year.

To make the 2021 competition the best yet, Red Bull has joined forces with industry-leading partners to bring the very best hardware to competitors. Red Bull welcomes SteelSeries, the worldwide leader in gaming and esports peripherals, as the new official Red Bull Solo Q Peripheral Partner, providing headsets, keyboards and mice to duelists (in-person events only), ensuring full immersion with tools built for both elite performance and durability. Additionally, AOC, the global leader in gaming monitors, returns as the Official Monitor Partner for the event, bringing exceptional visual clarity and ultra-high refresh rates to competitors (in-person events only).

To stay up to date with the tournaments, join the official Red Bull Solo Q Discord and visit redbull.com/play-soloq

Obi-Wan Kenobi Has Come To Galaxy of Heroes