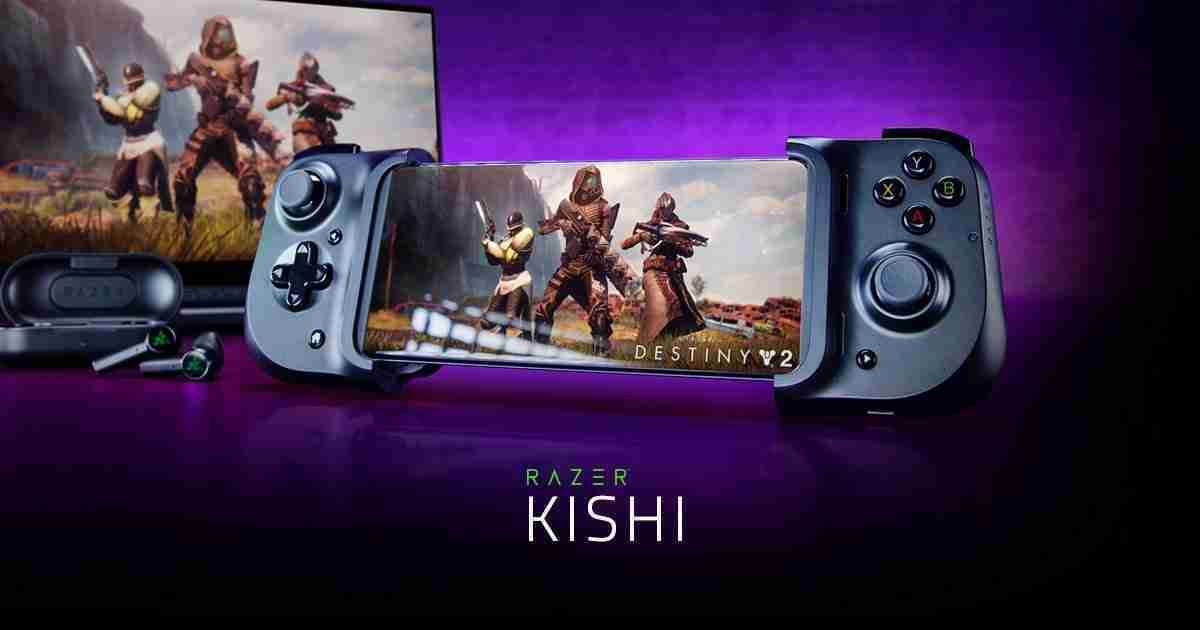 Today via News.Xbox.com it was annouced that Xcloud will launch into Xbox Game Pass Ultimate September 15th. With that comes new ways for gamers to play. Once cloud gaming becomes available with Xbox Game Pass Ultimate it will require a compatible controller to play. This is where Razer comes in to play as they announced the Razer Kishi mobile gaming controller for Xbox is now available. The Razer Kishi is an essential add-on for console style control in the most portable, ergonomic, and low latency design available. This device is a new accessory enabling seamless gameplay of over 100 Xbox favorites on most smartphones with a USB-C connection, directly from the cloud through Xbox Game Pass Ultimate.

The Razer Kishi Universal Mobile Gaming Controller for Android (Xbox) retails for $99.99 USD, additionally it includes a 14-day trial of Xbox Game Pass Ultimate. You can purchase at Razer.com, Microsoft.com, Amazon, and other authorized Razer retailers.

What do you think of Razer Kishi Universal Mobile Gaming device? Let us know in the comment section below.

The Medium Gets A New Gameplay Video