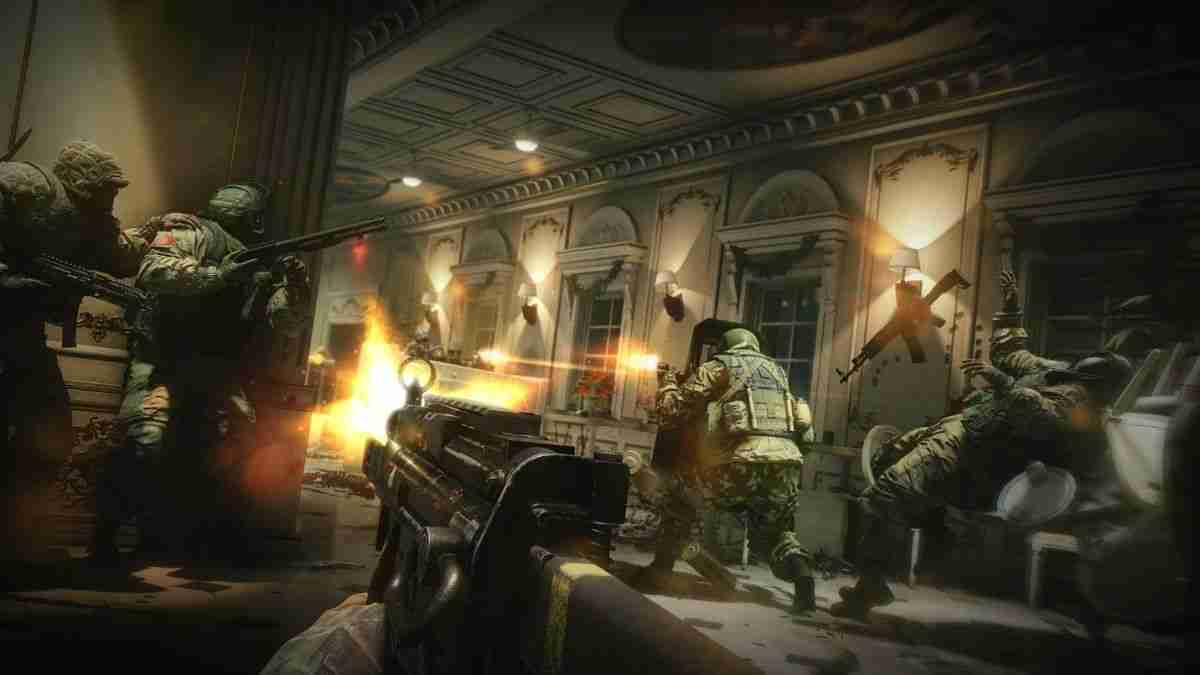 On December 1st Ubisoft are bringing Rainbow Six Siege to PS5 and Xbox Series X/S with modes that can prioritize performance or resolution as well as some visual upgrades and the new trailer is included below.

If you are gaming on the Xbox Series S, the performance mode will aim for 120 fps at 1080p whilst resolution mode is looking to hit 60 fps at 1728p and more information was posted directly by Ubisoft on their website.

In a Playstation Blog post, Tim Turi who is a Senior Content Communications Specialist for SIEA said

The graphical power of the PlayStation 5 enables better lighting and depth of field improvements, especially on long distance, Get ready to literally see your favorite map in a new light, and uncover new levels of detail.

Thanks to the DualSense controller’s adaptive triggers, squeezing the R2 trigger emulates the resistance of an actual trigger, offering a unique feel for each weapon category and shooting gadget. For example, adaptive trigger resistance is light and quick for pistols, and heavier for bigger, powerful weapons like light machine guns. Players will also be able to feel the difference between single fire and full-automatic for full immersion.

If you own the game on PS4 or Xbox One may you can upgrade to the PS5 or Xbox Series X version for free and progression and inventories will carry over.

We also finally get cross-play between PS4 and PS5, and Xbox One and Xbox Series X/S versions of the game which is a well-requested feature in the Rainbow Six Siege community. Hopefully, this upgrade will coincide with the release of the new season for Year 5 of the game which is scheduled to drop very soon as it is currently on the test servers for PC.