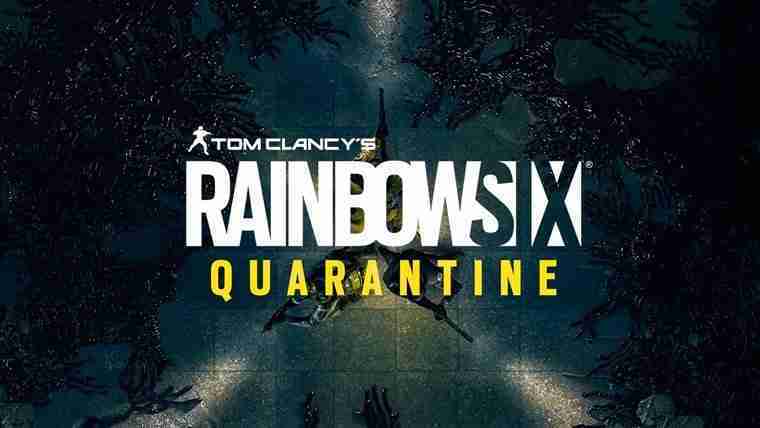 Back in 2019 at E3, Ubisoft revealed the next Rainbow Six title called Rainbow Six Quarantine. The game, along with a few other Ubisoft titles, had seemingly fallen off the radar since. However, thanks to the past two Ubisoft Forwards we now have release dates for Watchdogs: Legion and Immortals Fenyx Rising (formerly known as Gods & Monsters).

Now, Australian retailer Gorilla Gaming has not only put it up for preorder but also given a specific release date. The listing denotes an expected release date of 12/18/2020. With no confirmation from Ubisoft as of yet on this potential leak, it should be taken with some skepticism. However, the date’s close proximity to Christmas does seem like a pretty logical release date.
We are expecting another Ubisoft Forward in the near future, so hopefully, we will see more soon. Aside from knowing that Rainbow Six Quarantine will be a 3 player co-op experience where you face an alien parasite that infects human hosts, everything else about the game is a mystery.
You can check out the official teaser trailer from E3 2019 below.