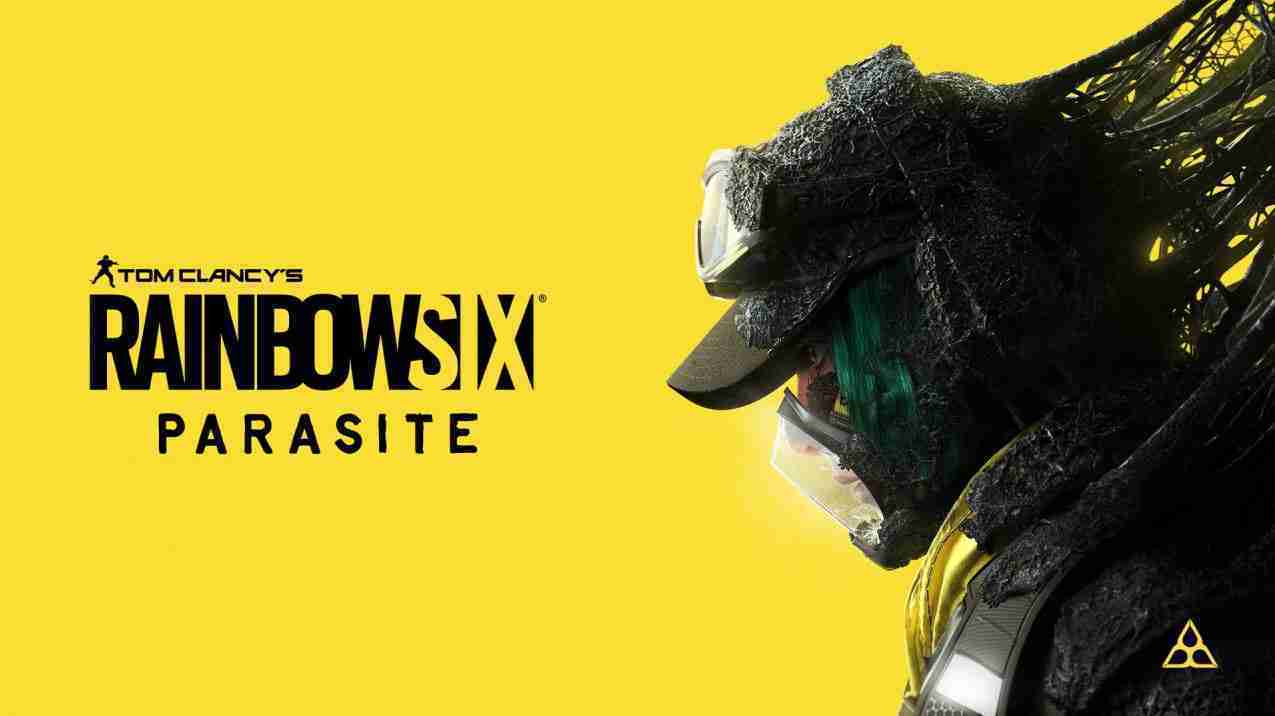 Gone are the days of Rainbow Six Quarantine, now we usher in a new era.

The project previously know as “Rainbow Six Quarantine”, has now been renamed to Rainbow Six Parasite. According to a key art on PSN, we have a glimpse into the new aesthetic the game will shoot for. Instead, of the edgy black the game was introduced with, Parasite focuses on a yellow scheme. Reminiscent of that now infamous Cyberpunk yellow.

The key art comes from MP1st, who tracked down these images from PSN after the game received an update today; originally noticed by @PlayStationSize. Funnily enough, there’s even leaked images detailing remote play with the Vita. I suppose stranger things have happened, and with all we have faced in 2020/2021 nothing really surprises me anymore.

In recent months, we did receive a leak pointing to a possible 2021 release for Parasite. Since, the game has received a steady trickle of subtle updates and hidden key art. One would assume a more robust info drop will come soon given the original reveal took place almost 2 years ago. If Rainbow Six Parasite ends up a full fledged Rainbow Six game, you’d imagine the developers would require more time, but who’s to say.

Now, in terms of the logistics behind the name change? That seems pretty obvious as to why you’d want to get in front of that as soon as possible. Optics wise, releasing a game with the word Quarantine in the title, probably isn’t the wisest given the ongoing pandemic.