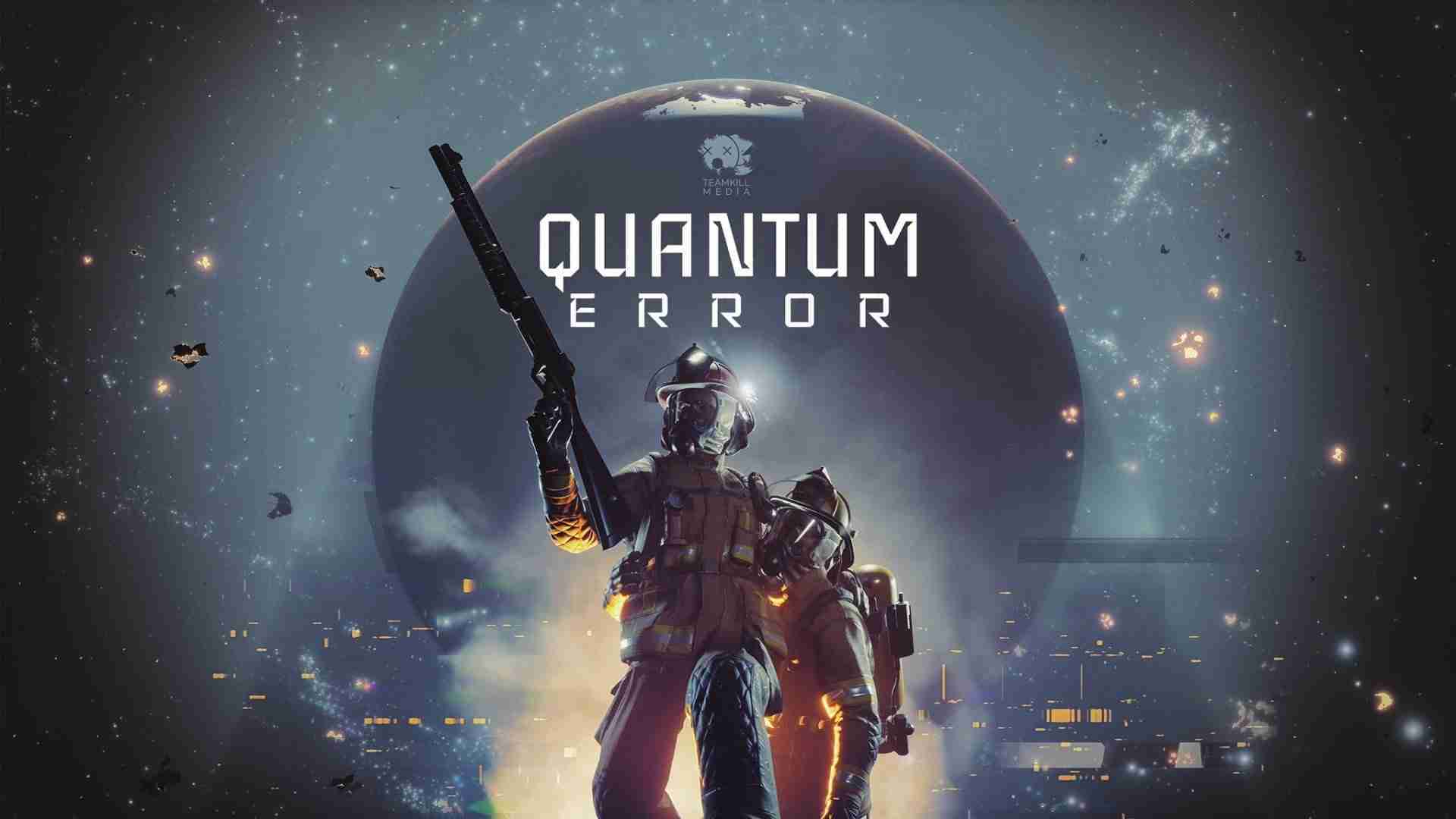 Today is the gift that keeps on giving for Xbox fans. Today via youtube TeamKill Media released a video announcing that Quantum Error will be releasing on the upcoming Xbox Series X.

Per the trailer titled ‘Power Your Dreams’ it shows the game will be coming to Xbox Series X no word if it will arrive on Xbox One. Quantum Error was previously announced for only the PlayStation 4 and the PlayStation 5.