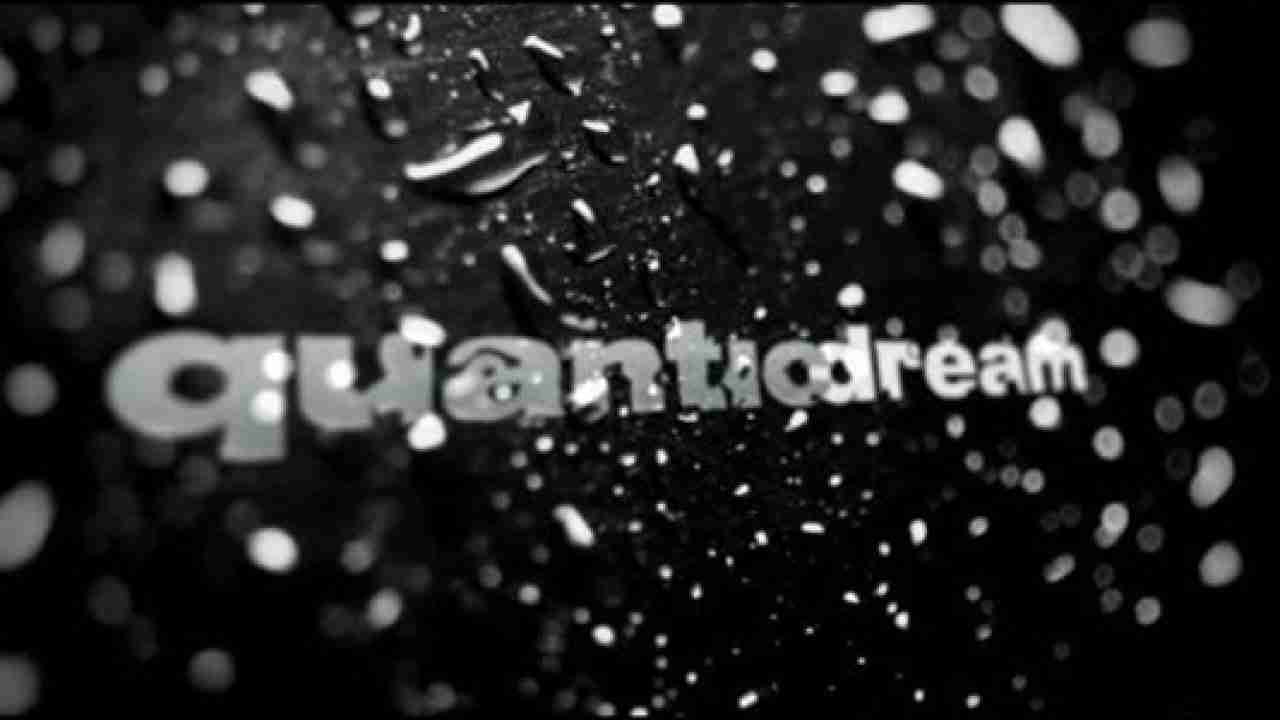 It seems to be a while since we heard anything from Quantic Dream. It’s been over a year since we even heard one of their former lead developers’ projects in As Dusk Falls. But just recently the name Quantic Dream popped up with an unexpected IP.

Who are Quantic Dream?

They are the studio responsible for Heavy Rain, Beyond Two Souls, and Detroit Become Human which was a PlayStation console exclusive. Now it comes to light they are out of the deal with Sony. And they have been reported to have signed with Disney.

Is this deal related to the supposed new Quantic Dream IP?

Very much so. In a video, by Gautox he says the following. This was reported by VGC.

They now finished their contract with Sony and will be signing with Disney. It looks like they will be working on a Star Wars game. Tom Henderson from Dual Shockers asked about this and if anyone could translate and the replies to the Tweet seems to have the same information.

We have the upcoming Knights of the Old Republic remake which isn’t anything to do with EA and LucasFilm has an upcoming Star Wars title which we know is by Ubisoft. That’s to be done by Massive Entertainment who did both games in The Division franchise as well as the upcoming Avatar Frontiers of Pandora. So it seeks they are happy to utilize the talents of various studios to get the best for the franchise. That may not bode well for a Jedi Fallen Order sequel.

As always we would love to hear your thoughts on this news. Would this interest you? At the moment it’s all speculation so like you we want to know more on this story