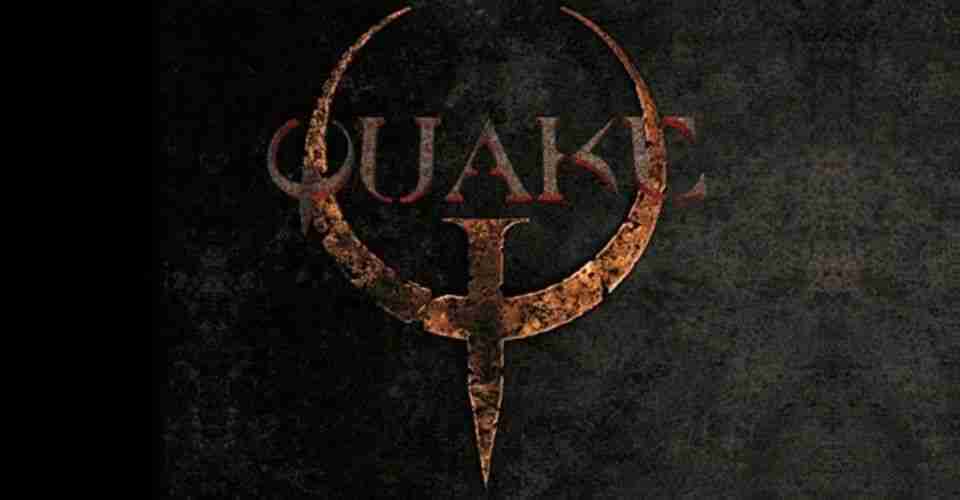 Back in August, we told you about the return of Quake for its 25th Anniversary. At the time we were told a Quake next-gen upgrade was coming soon. Though it was expected free for Xbox, PlayStation users were left in the dark. For example, Hellblade was upgrades free via Smart Delivery where PlayStation owners got left out. Today we got more information on the Quake next-gen upgrade, so let’s look at what we know.

The main thing to note from today’s unexpected news is that the upgrade is free. This applies to fans playing on Xbox Series X/S consoles and is good news for those who own the game on a PlayStation 5. You also get a free game upgrade.

Bethesda didn’t reveal much but did state the maximum resolution is 4K. This will obviously depend on the system you play on. The official announcement by Bethesda was today. Which is also when the upgrade went live.

And the full FAQ is also found on the announcement post. For those with a Game Pass subscription, you also receive the upgrade.

The features added to the upgrade.

They vary slightly depending on the platform you are on. There is no upgrade for PC as this upgrade is already available to PC owners. But the changes for the console are as follows.

Note for 4K resolution and to achieve 120 Fps you will need a compatible screen.

What do you think of this news? Would it tempt you to replay? If you are new to the franchise would the Quake next-gen upgrade appeal.