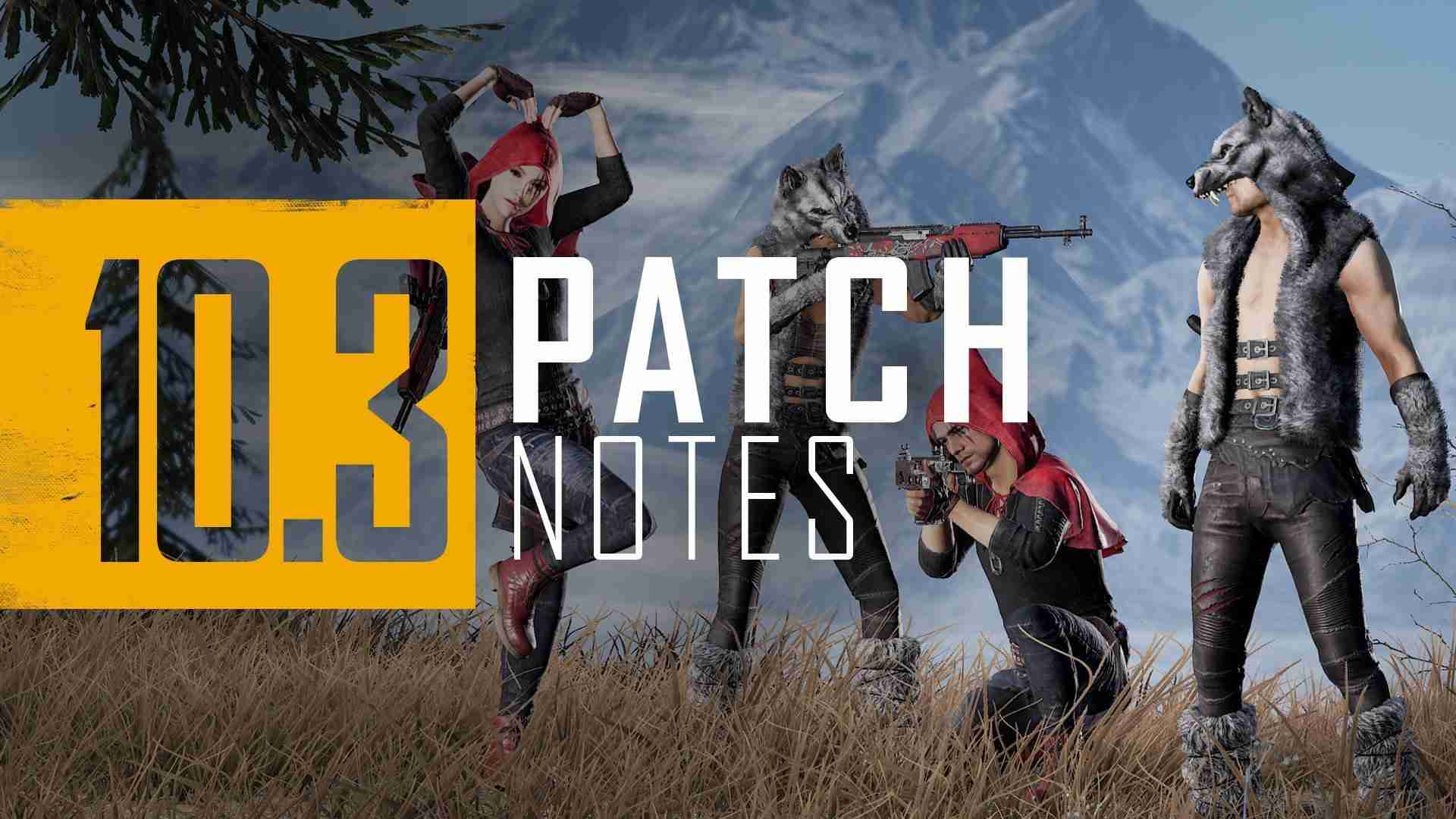 The start of season 10 for PUBG and brought on a new slew of updates. Part of this is the season exclusive map called Haven. Update 10.3 officially launched today. Additionally, this season has brought on an assortment of performance upgrades and new features that include a new Weapon Sound Selection system, some lighting improvements for Karakin, and team emotes.

You can get the full list and details of the 10.3 update on the official website. Here are some details about the PUBG Update 10.3.