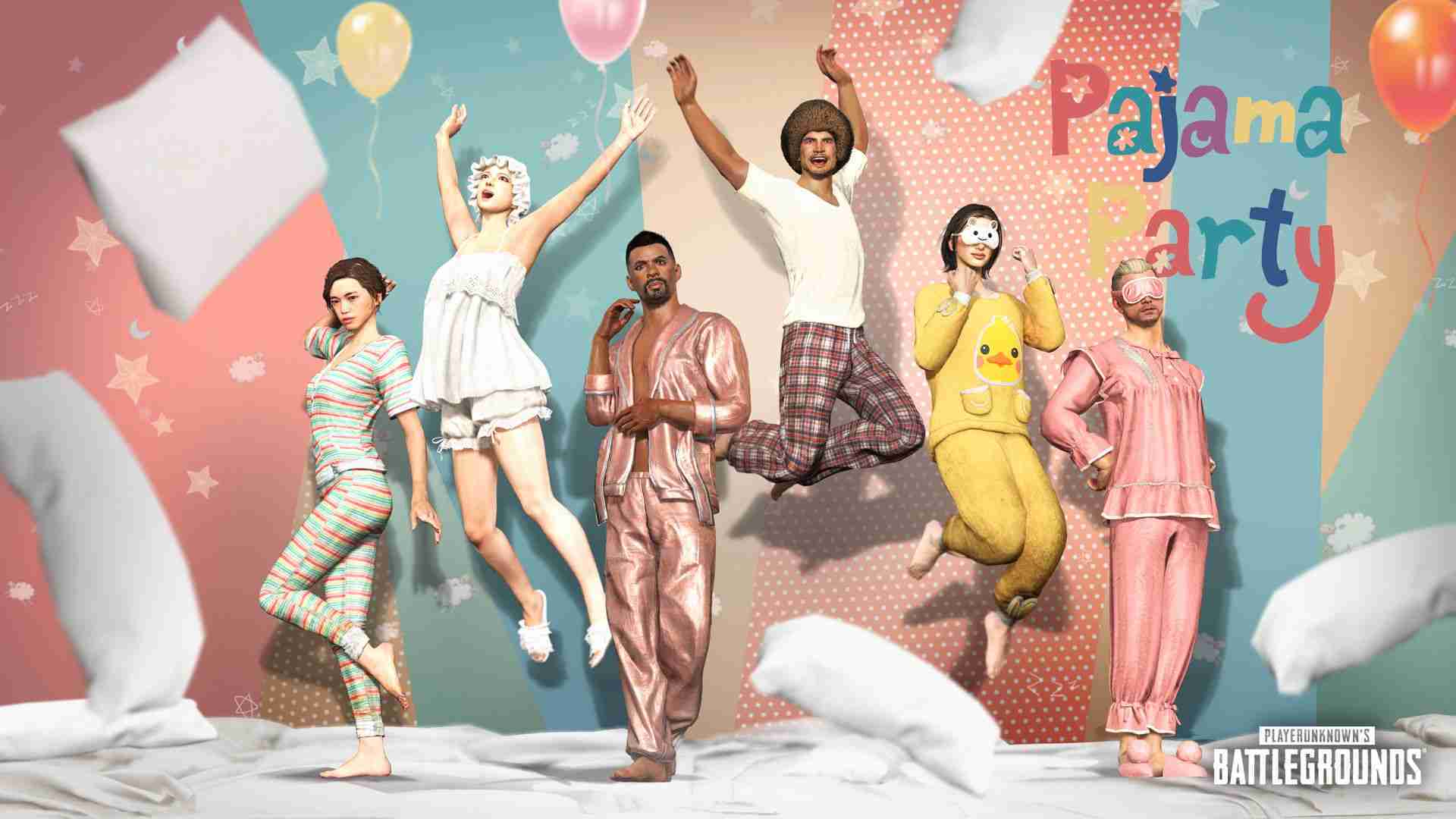 The PUBG Update 11.2 is here and brings Season 11’s next content drop. The Survivor Pass: Pajama Party. In addition to the Survivor Pass’s slew of slumber, party-themed rewards will be added. All players should also expect to see a variety of in-game quality-of-life adjustments and balances. Players will also see tweaks to the Erangel Map and updates to in-vehicle passenger shooting.

Update 11.2 is available on PC and coming to consoles on May 6. Full PC patch notes can be found here. Console patch notes will be available in the coming weeks.

What to expect with PUBG Update 11.2