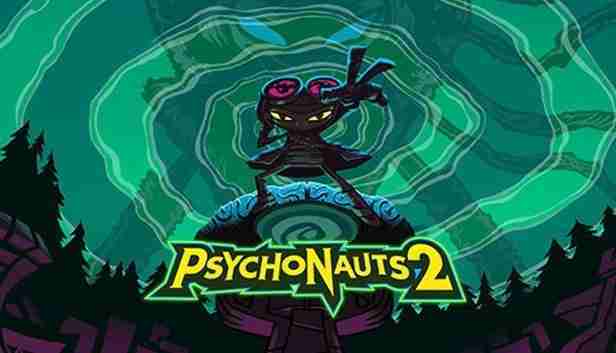 Double Fine’s Psychonauts 2 is almost here, as we know it’s scheduled to launch next month. However, it seems the hands-on previews have caused a bit of a talking point. One of these was by WellPlayed who although played on the Xbox Series X were provided the full breakdown of resolution and performance for each console.

How does Psychonauts 2 perform?

We know PC has an advantage in terms of performance, but the console side is the interesting point.

Let’s look at the max resolution across the systems.

This is at a 60fps setting, however, both versions will have a max framerate of 120. Naturally, this lowers resolution down on both systems.

How does it perform on PlayStation?

When is it due out?

It launches on August 25th so we are very close to launching. For Game Pass subscriber’s it will be available in the service at launch. This is also applicable to many other titles, as we know from the E3 showcase. It has a price on the Xbox store of £54.99 / $59.99. However, no price point is appearing on the PlayStation store.