Ps5 State of Play – From Launch to Now 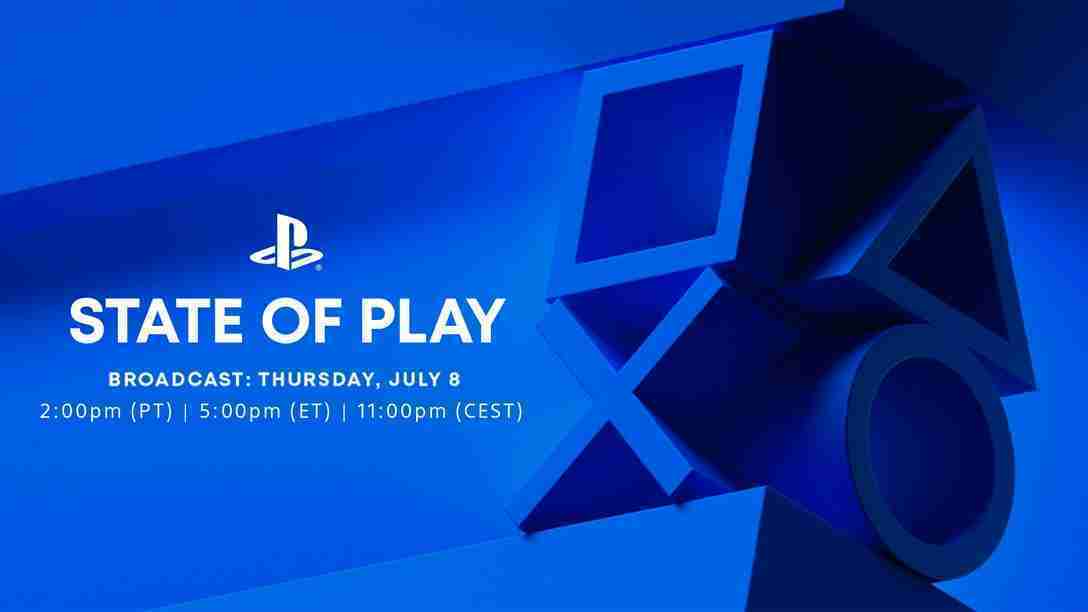 Looking for Next Generation gaming? Good. Ps5 State of Play is just around the corner! Despite what may have been offered, such as OLED screens and a backward compatibility box with no next-gen options, there’s only one option available on today’s market that’ll get you what you want and then some. In my opinion and that’s PlayStation 5.

Fresh out of the box, the PS5 provides you with a next-generation game geared towards the hardware. Astro’s Playroom is a free game pre-downloaded to your PS5, the game is there to teach you about the DualSense controller and how it can be incorporated into PS5 games. The DualSense is not like any controller from the past, it can react with each and every action you do in-game.

The DualSense is designed to add more gameplay options. Hidden mechanics inside of its triggers. L2 and R2 can be subjected to resistance mechanics. For instance, when you are wielding a heavy weapon, the triggers require more pressure to activate. Don’t worry, You won’t strain yourself at all, if anything, you’ll feel like you’re about to drop the strongest attack ever. Exactly what you expected from picking the heavy weapon! This immersive feature is to reflects the feelings of using weighted weapons. The payoff is incredible!

Another example of immersion technology is trigger locks. That’s correct! You use up all of your ammo and the trigger to fire will jam to remind you it’s time to reload. This is perfect for moments when everything is intense and you’re not paying attention to your reserves. I feel like the lock mechanism has increased my awareness by a fraction, mind you, the first time it happened I thought it was malfunctioning! For those thinking they may accidentally break their controller, fear not, when it locks into a place you’ll know immediately because your finger can hold enough muscle to break the lock.

My favorite feature of the DualSense is the Dual Triggers. In games like Returnal, L2 and R2 have two buttons each instead of one. Holding down either trigger until it resists permits you one action and pressing further allows a second action (with a click!). This makes having PlayStation exclusives all the more necessary seeing as there are more options for the dedicated hardware than there would be without. What I imagine is pulling L2 until it light locks and getting a modifier for all the buttons, this could change gaming completely. It hasn’t been shown if there can be more than one lock on the DualSense, but here’s hoping it can have more!

You’ve heard of the trigger resistance and trigger locks, but what about when something hits you? When something hits you, just like in the past, the controller rumbles. The difference with the DualSense is that where you get hit is where the controller rumbles. Depending on the distance and direction from the cause of the rumble (mainly destructive force) the DualSense will begin to lightly shake on one end and once that force is close enough the rumble becomes more intense. These are called haptics or get the heck outta the way alerts. I lost count on how many shockwaves I dodged just off of impulse from the haptics!

The Ps5 comes with Tempest 3D Audio built-in and the DualSense has audio in sync with the immersion features. Tempest 3D Audio means your new console is meant to make the worst speakers better for (Surround) sound. The best way of taking advantage is using Sony’s PULSE 3D headphones. Everything coming to ps5 state of play is expected to support these features. Here’s why

What Can I Play?

It’s a question a lot of us wanna know the answer to the moment a console is announced. So, with PlayStation, it’s a matter of what you’re looking for. PS4 games are fully backwards compatible, so bring your God of war, Last of Us, Granblue Versus, and any other PS4 game that got stuck in your backlog on over. Just remember, you don’t have to play PS4 games, PS collection games, or PSNOW games, you can use your PS5 for what you bought for NEXT GENERATION GAMING.

Again, in my opinion, The PlayStation 5 is currently the only console dedicated and designed for next-generation games available on boot up. PS5 state of play usually adds more to this count. Whether you’re just now getting a PS5 or have had once since launch, PlayStation has kept their word on believing in generations by supplying us with games almost every month of the console’s existence.

Now we’re getting a State of Play on July 8 2021 phew that’s just more wood to add to this Next Generation flame.

Beyond a Steel Sky Faces A Slightly Delayed for Some Consoles