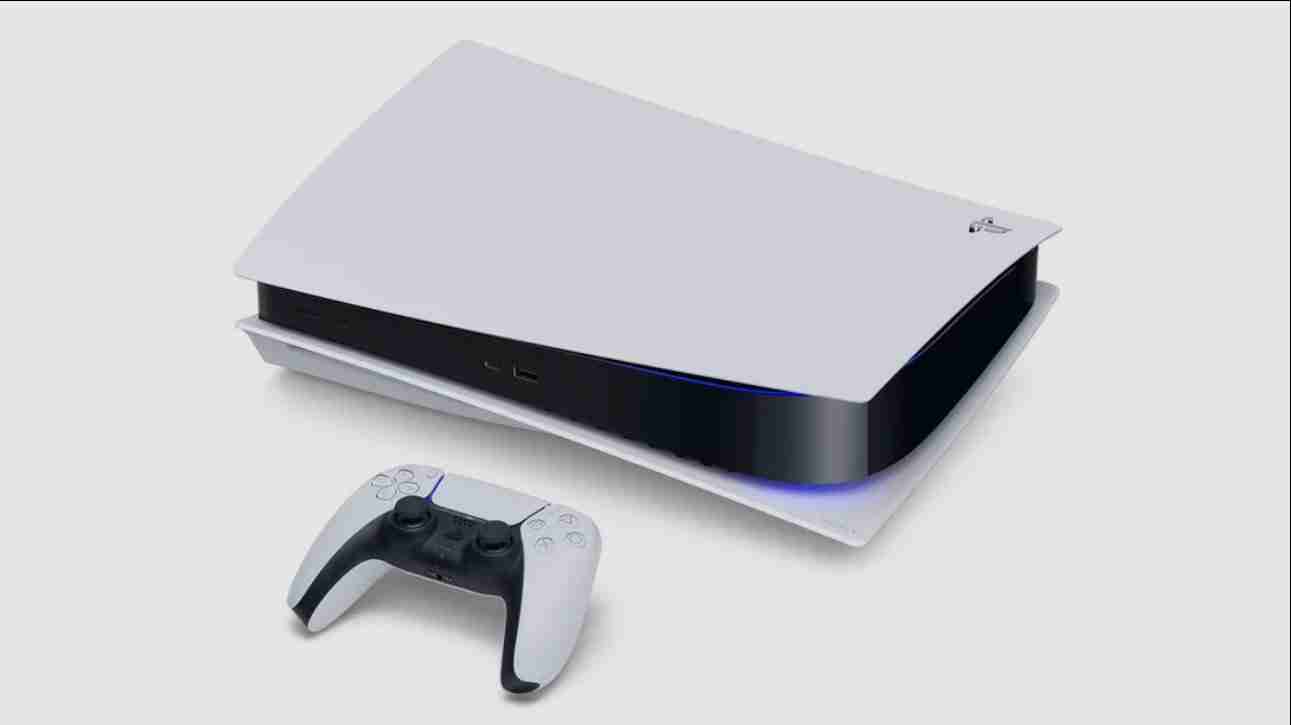 With the PS5 releasing on November 12th or November 19th, Sony has told fans not to camp out or queue. The company released information that the PlayStation 5 would be online globally. This news was only after the announcement that in Japan they are not selling the console in stores. Sony has also stated that due to the spread of coronavirus, and in order to protect customers, retailers, and staff, there will be no planned events when it goes on sale. Many places around the world have an alternate way of purchasing the PS5 with the current pandemic, and they feel this will be enough.

Many stores are allowing you to preorder the console and pick it up at an appointment time while following safety guidelines. The United Kingdom for example, has set up a system where the console can be preordered but the console can only be picked up with a special confirmation email. The email will state a date and time for when the console can be picked up during their lockdown. Japan on the other hand, won’t even sell the consoles in store at all. Sony announced that those in Japan who already preordered the PS5 should contact where they were going to buy it and request an alternative. US retailer Target has announced that they’ll sell the console in store, but only for online pickup. Many other stores are implementing similar protocols. So, if you are someone who had their PS5 preordered through a physical store, it would be best to contact them about how you will be able to secure your console when it is time!