NEOWIZ Sale On The Nintendo eShop INDIE Live Expo, Winter 2022 Crisis Core FFVII Reunion Digital Preorders Are Live Fast-Paced Beat’em Up Jitsu Squad Releases Soon On PlayStation & Nintendo Switch Warhammer: 40K Inquisitor Martyr- Sororitas Class DLC
Sony has made the decision of moving the upcoming PS5 multiplayer game Destruction AllStars to February 2021. It was originally scheduled as a launch title. However, the decision to delay it brings positive news for future PS5 owners with PlayStation Plus. The game will be included in PlayStation Plus for two months for free. Sony announced this on its blog site earlier today. Where they stated the following:

Destruction AllStars is a multiplayer game that’s at its best when you’re competing with gamers online from all around the world. We want as many people as possible to experience the mayhem on PS5, and what better way to do that than to provide the game to our PlayStation Plus members? 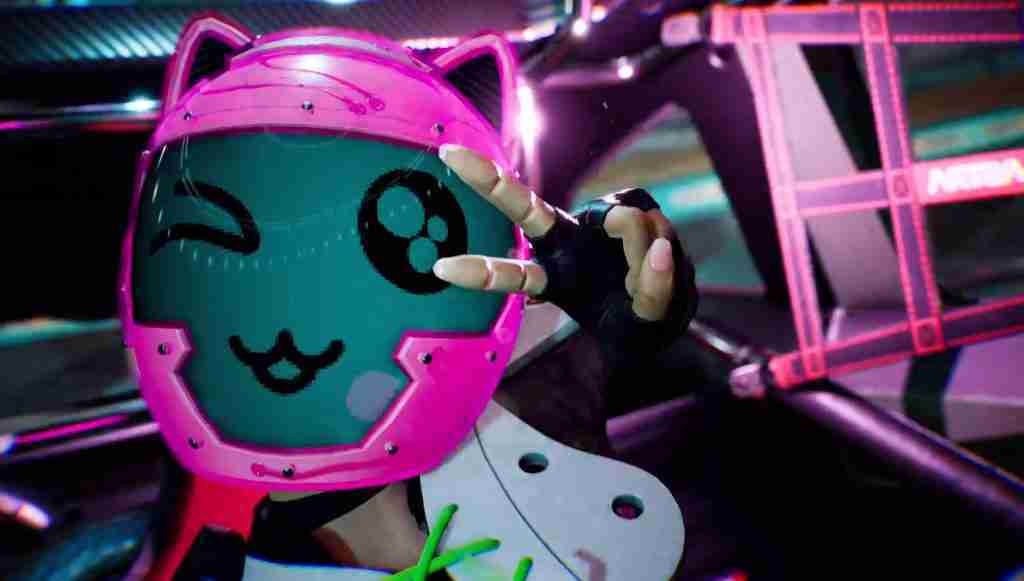 Sony made it clear that those who pre-ordered Destruction AllStars will be refunded.

For those of you that have already pre-ordered the game, be it via PlayStation Store, PlayStation.com, or at retail, your purchase will be refunded.

With Destruction AllStars delayed, it will not partake in the PS5 launch lineup. However, it will have other titles available at launch. Such as Spider-Man: Miles Morales, Demon’s Souls, and Sackboy: A Big Adventure. “Destruction AllStars is a global sports entertainment event where stars & cars collide. Become one of 16 different AllStars and get behind the wheel to the sound of a roaring crowd as you wreck your way to the top. Can you master the mayhem? Jump into the arena solo or with your teammates and run to your vehicle of choice. There’s a variety of different vehicles with unique speed and handling characteristics. Whilst you might have a particular favorite, it takes a true AllStar to master them all!“
What’s your Reaction?
+1
0
+1
0
+1
0
+1
0
+1
0
+1
0
+1
0
Facebook Twitter Email
👁️ 35