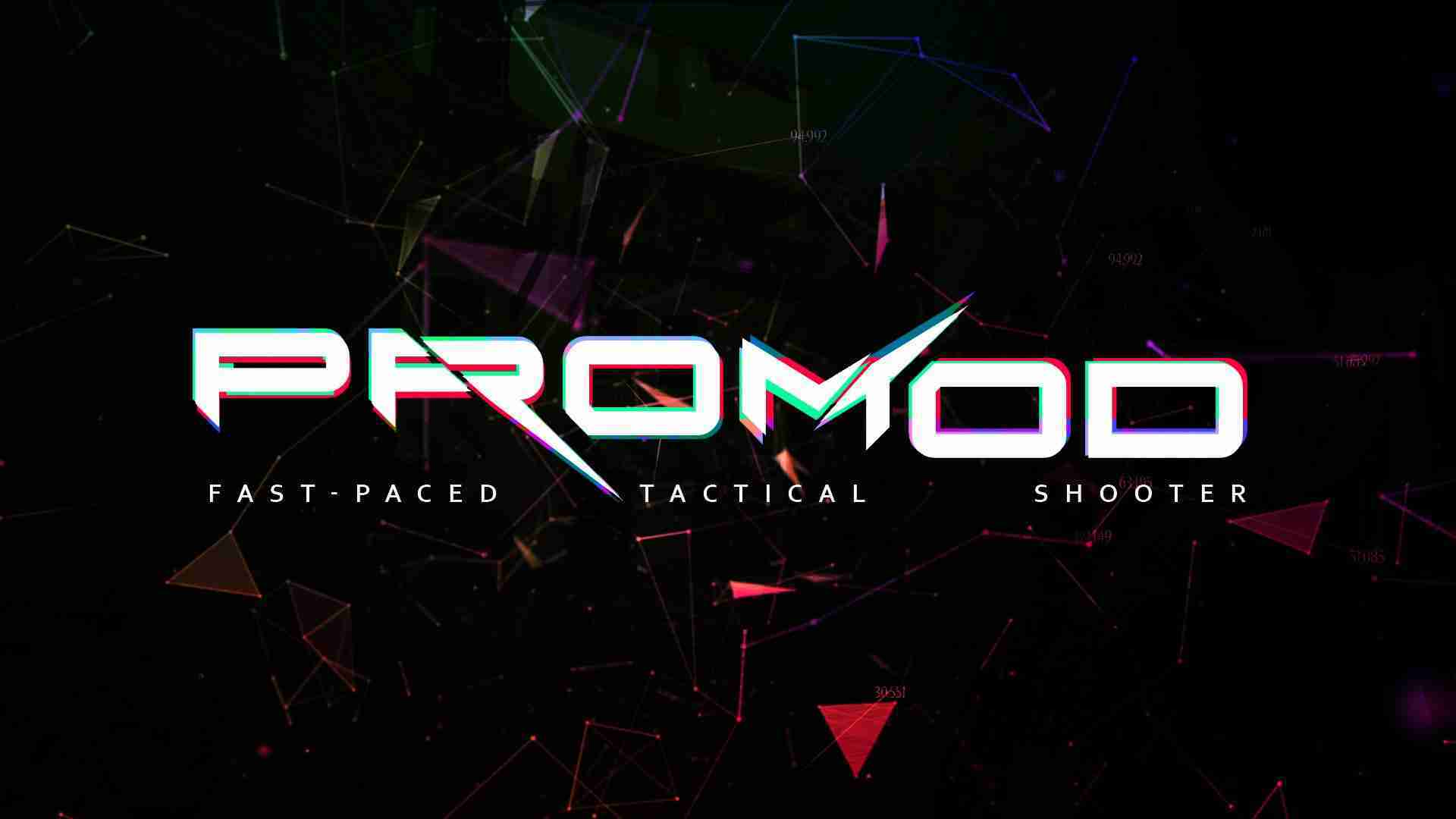 Today, Bulkhead Interactive, creators of Battalion 1944 and The Turing Test, have announced the development of a new tactical FPS game PROMOD. This upcoming title is a fast paced alternative to tactical FPS games such as Valorant and Counter Strike. Per the studio, PROMOD is inspired by the legendary competitive community made ‘Promod’ modification for Call of Duty 4 of the same name.

Joe Brammer, CEO of Bulkhead Interactive issued the following about the upcoming FPS:

PROMOD is Bulkhead Interactive’s new take on tactical FPS using the secret sauce from the beloved mod that defined an entire generation for many competitive FPS players. One of the most important core pillars of Promod is the gamification of self improvement focus to allow new players to experience one of the greatest competitive modifications of all time as a standalone title. We’re building on the learnings of Battalion 1944 and excited to bring those learnings to fruition alongside Battalion’s console release early next year