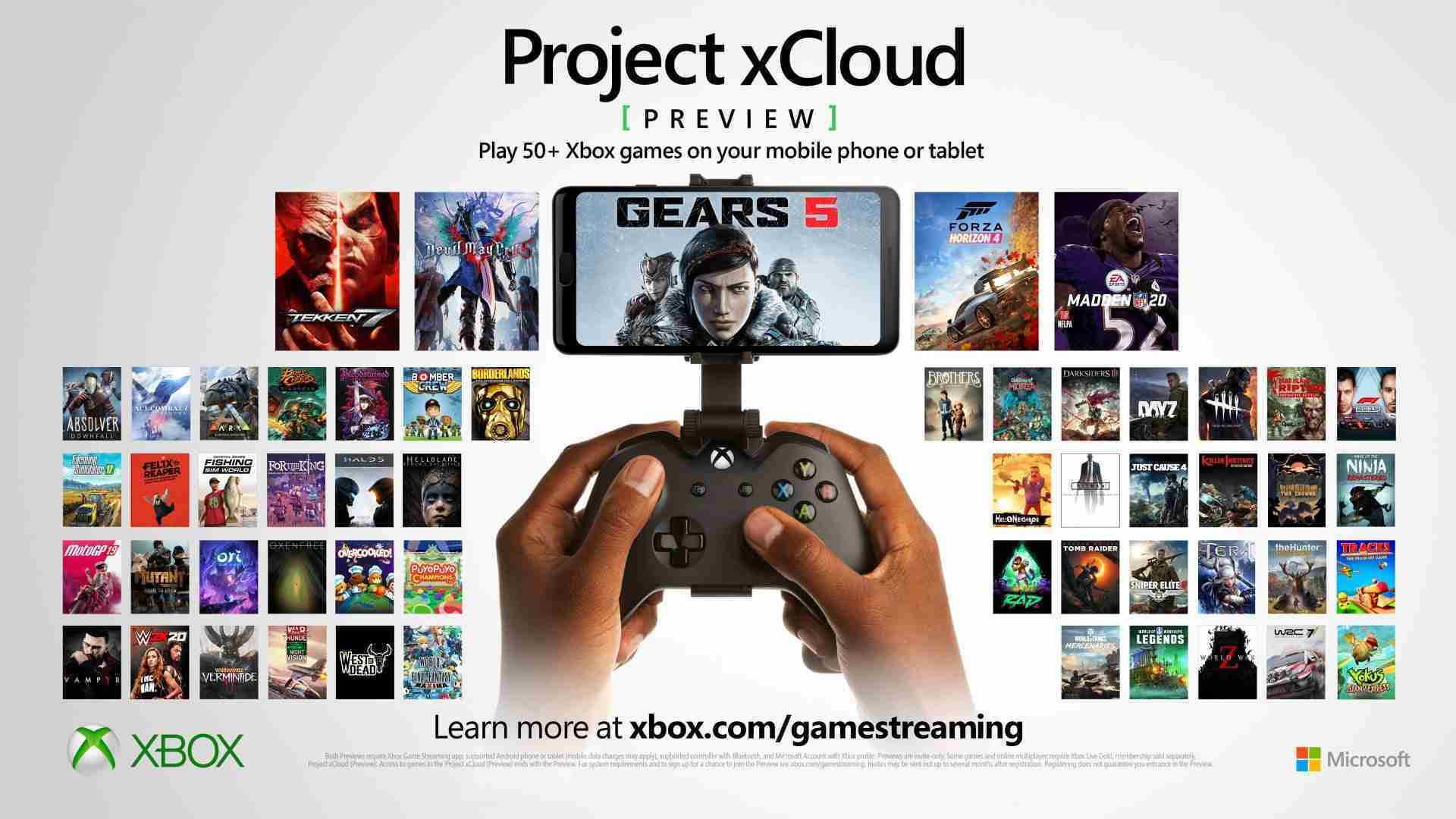 In the Xbox Blog, Microsoft revealed an addition to Gamepass Ultimate subscribers.  This September Project xCloud is coming free to the service add on to Xbox Game Pass Ultimate.

Finally, today we’re announcing that this September, in supported countries, we’re bringing Xbox Game Pass and Project xCloud together at no additional cost for Xbox Game Pass Ultimate members. With cloud gaming in Game Pass Ultimate, you will be able to play over 100 Xbox Game Pass titles on your phone or tablet. And because Xbox Live connects across devices, you can play along with the nearly 100 million Xbox Live players around the world. So when Halo Infinite launches, you and your friends can play together and immerse yourselves in the Halo universe as Master Chief—anywhere you go and across devices.

This service gives you access to over 100 games, includes Gold subscription, and now the opportunity to play your games over various devices makes this a service well worth having for all those in the Xbox ecosystem.

AWAY: The Survival Series Gets Developer Walkthrough Trailer