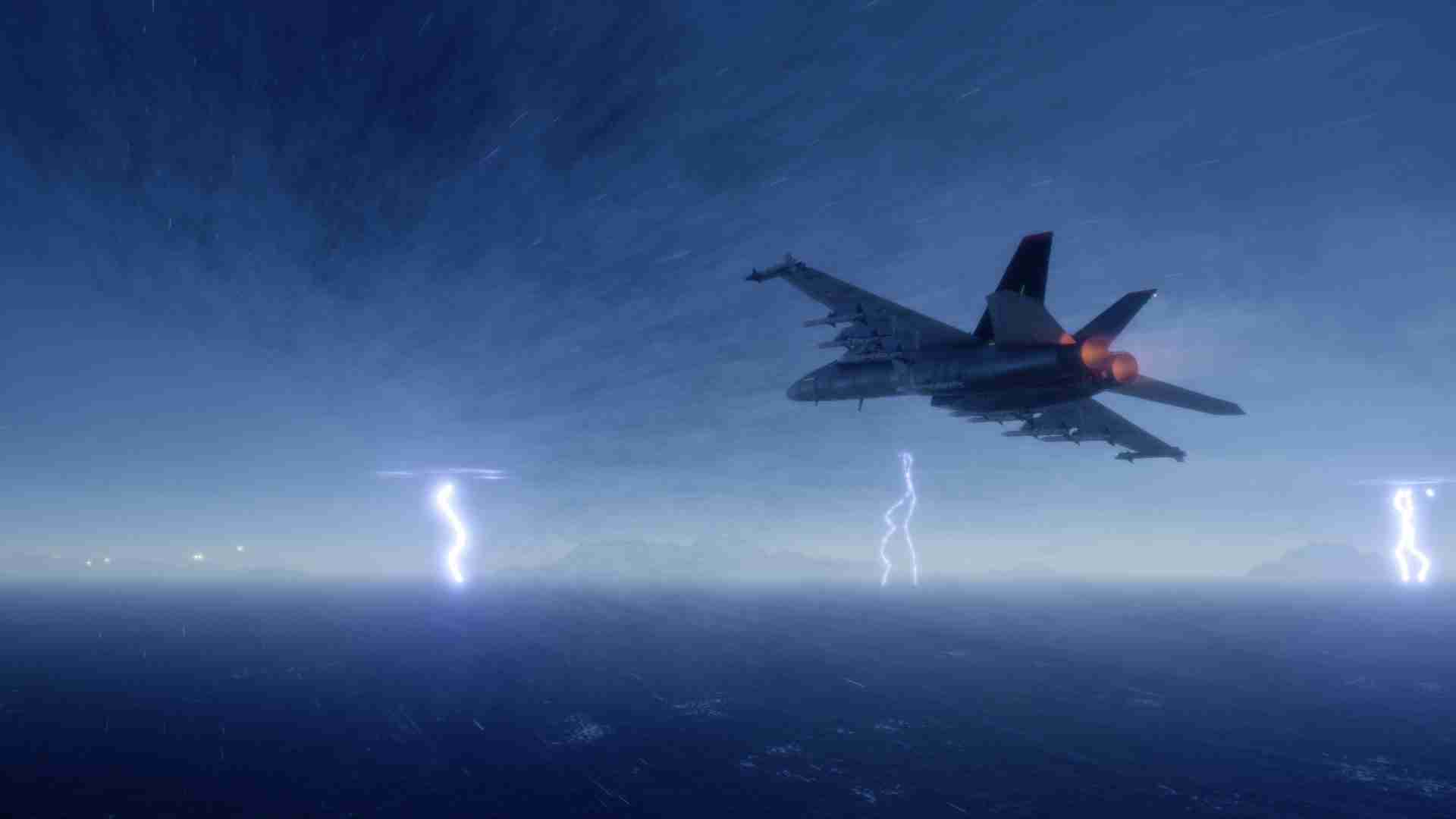 Surrounded by danger, loaded to bear, fly the fastest jets in the world and save a world torn by conflict. Project Wingman puts you in the pilot seat of over 20 different military aircraft loaded with more than 40 unique weapons. Fully rebindable controls, HOTAS compatibility, and VR support ensure that feeling like a jet pilot is entirely in your grasp. The only thing left to know is when you’ll be able to take off! We’re pleased to say that Project Wingman launches this December 1st on PC!

Project Wingman is a combat flight action game with an emphasis on polished and refined gameplay, true-to-its-roots inspirations, and an engaging single-player experience. Perfect for those who aren’t looking for a simulator experience with the ease of pick up and play, all the way to those who want a fast-paced challenging flight action game.

Dogfight, strike and fly through combat zones based off an alternate history of Earth. Either over the cold waters of the Bering Strait, attacking tanks in the brutal deserts of the Orient, or diving through the Redwoods to strike targets of opportunity in the Pacific Northwest, across the oceans, above the scarred lands of the world, this war will take you from exotic battlefield to exotic battlefield, all while going up against odds way above your pay grade.