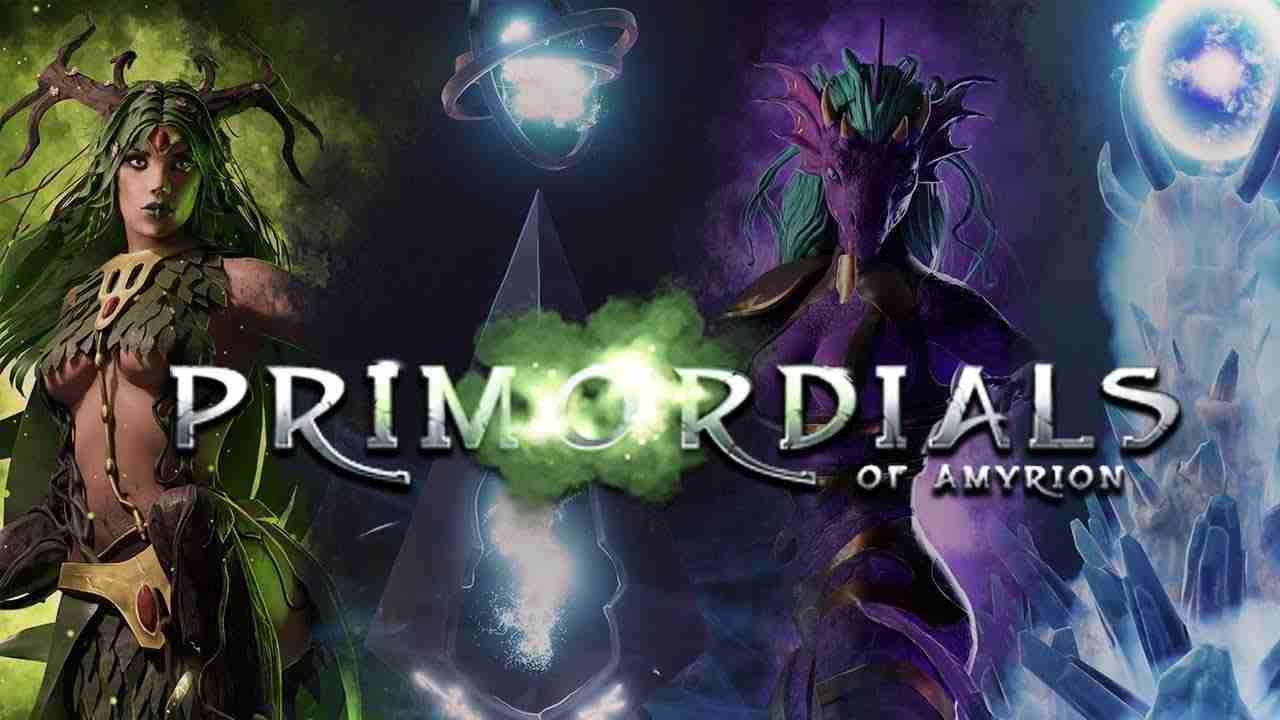 WIREGAMES Publishing and GD ENTERTAINMENT, today announced that their upcoming Tug-of-War MOBA, Primordials of Amyrion. The game will be entering Early Access on both Steam and the Epic Games Store on October 6, 2020. In addition, players can participate in the upcoming closed beta on July 29, 2020. Finally, You can sign up for the closed beta here.