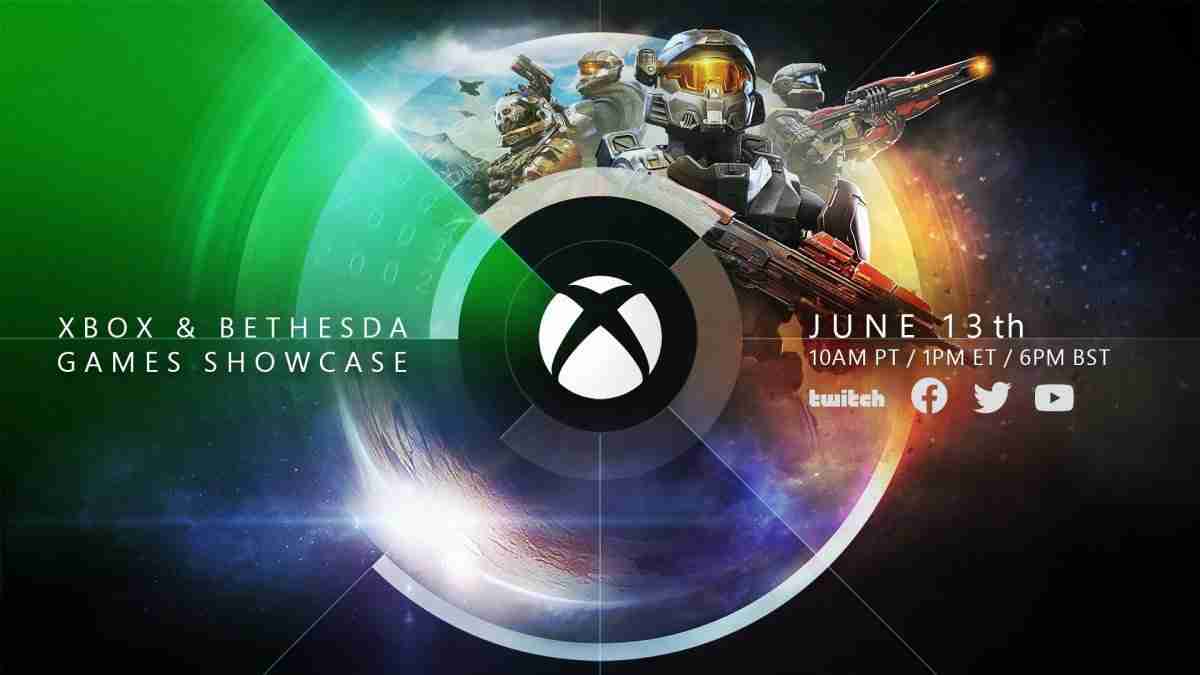 Today we got news via Xbox wire of Microsoft’s date plans for the upcoming E3. Fans can expect a huge show seeing that this is the first time Xbox & Bethesda will present as one since Microsoft bought Zenimax a few months back. The following information about the Xbox & Bethesda E3 Showcase is directly from news.xbox.com.

Today, we are thrilled to announce the Xbox & Bethesda Games Showcase will stream on Sunday, June 13 at 10:00 a.m. PT. The show will be focused on games from Xbox Game Studios, Bethesda, and many game creators from our partners around the world.

You’ve told us how excited you are about welcoming Bethesda into the Xbox family, so we know you’re going to want a front-row seat to the Xbox & Bethesda Games showcase – a 90-minute show packed with everything you want to know about the epic gaming lineup coming out of this partnership, the incredible games coming to Xbox this holiday, upcoming releases on Xbox Game Pass, and more.

You’ll be able to watch the Xbox & Bethesda Games Showcase in a variety of ways. Be sure to visit any of the links below before the show starts:

We miss being able to see our fans and celebrate in person, so we will be hosting a digital Xbox FanFest this year. Sign up as an Xbox FanFest fan at Xbox.com/FanFest to learn more.

Are you excited for the Xbox & Bethesda E3 Showcase? Leave some suggestions on what we can do better or change. Are you interested in writing, editing or just being a part of Lv1 Gaming? CONTACT US HERE!