Power and Compatibility – Series X has it all 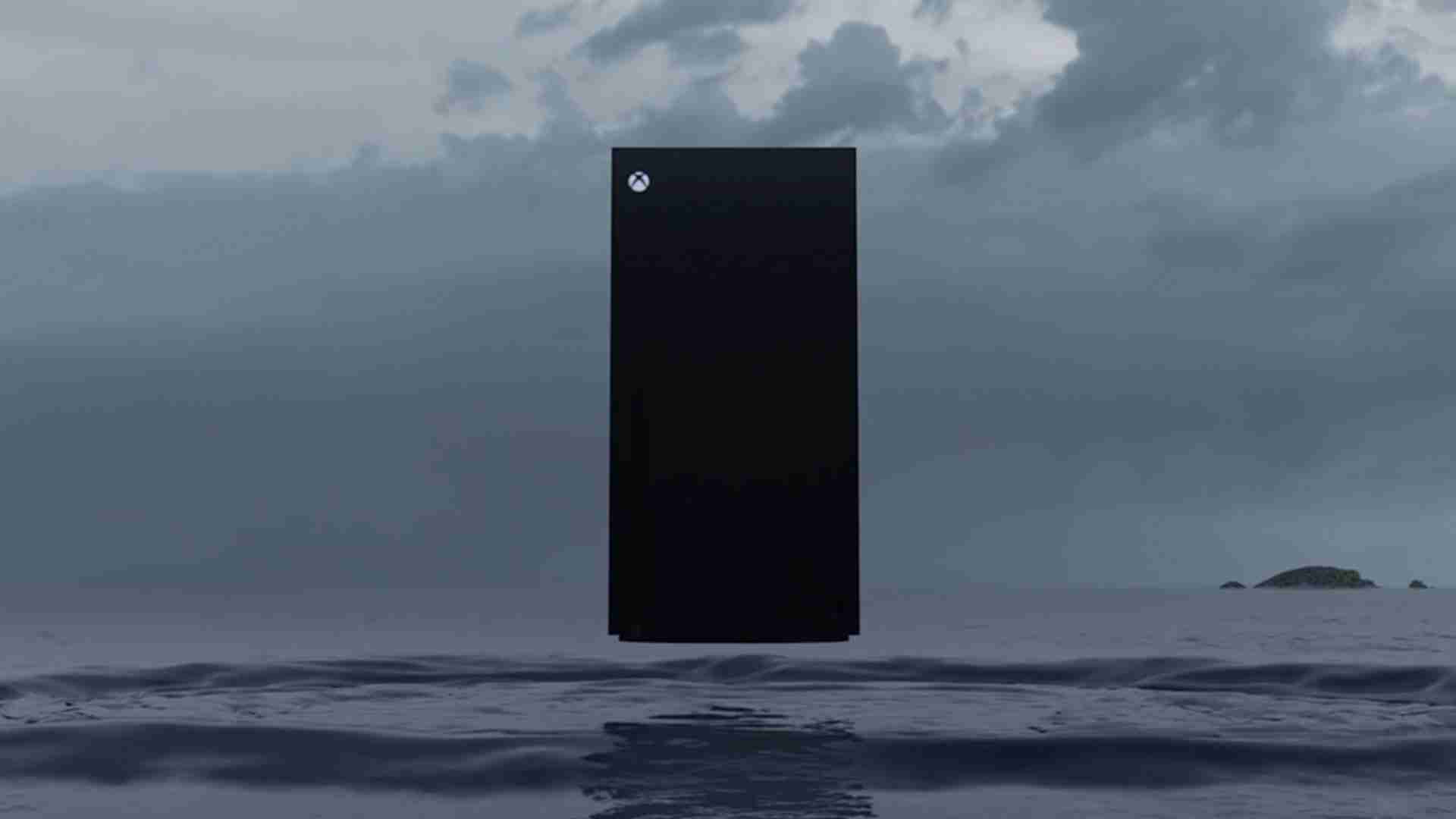 When it comes to Power and Compatibility, the Xbox Series X has taken front and center stage and isn’t afraid to tout its strengths in this regard.

It’s no surprise then, that there is even more news from Xbox. The Xbox Wire was updated yesterday on this topic.

Gaming is intensely personal and formative for so many of us. Our connection to characters, stories, and journeys has informed our view of the world and brought us together in remarkable and joyous ways. Therefore the promise of being able to take these journeys with us moving forward is one that is welcomed almost across the board.

Moreover, decades-long gaming experience means you have decades worth of games. Now yes, this means both physical and digital, but this was the precise beauty of the Xbox One’s backward compatibility. No matter how you chose to play, it just worked.

Now, this doesn’t mean that it is without any obstacles. Much like a difficult level in a video game that presents challenges to overcome, there are technical as well as logistical steps that must be taken to resurrect older titles. This isn’t dissimilar to the process of bringing Xbox 360 or Xbox Original Games to Xbox One. In fact, this is precisely where the Compatibility Journey began.

Where it all began

If you rewind back to E3 2015, Team Xbox announced Backward Compatibility for Xbox One to arena-shaking applause. Fans had demanded it, and Xbox delivered what was seemingly impossible a short while prior. The initial library was small but extremely curated and paved the way for what we see today on Xbox One. A steady stream of Xbox 360 and Xbox Original games for you to download and play just like we used to.

Following the, how shall we say, rough launch of the Xbox One, Microsoft needed to bring back older and newer fans and make brave steps to building that trust back in the brand. Through a mixture of the Insider Program, forums, and feedback hubs, the players’ voices were heard, and Team Xbox delivered.

What does this mean for games?

Now, back to the Series X, and more specifically, the Power and Compatibility topic. There are a number of potential benefits we see from this. Firstly, we have an insanely large number of games playable on the Series X. In fact, the library of games will be in the thousands at launch and span across 3 generations that came before. Some titles may unfortunately not make the cut, but several variables come into play here. Is there a licensing issue? Is it technically viable/possible? These are out of Xbox’s hands and will undoubtedly hinder some titles.

Titles you can play, however, will yield significant improvements due to the architecture of the Series X – a combination of SSD, CPU & GPU. Performance gains will not be exclusive to certain games, as the hardware will unlock performance previously unreached on the original platform, regardless of the game you are playing.

Games will load faster, and the HDR reconstruction technique will be able to apply this transformative technology to older titles. Not to mention Anisotropic Filtering to make the image appear cleaner and crisper.

The work that has gone on behind the scenes to enable the experiences we will see is nothing short of applause-worthy. A journey that started with the Xbox One continued on the One X, will finally come full circle on the Series X.

Whether you are an older fan, or a new gamer looking to make the jump to the Next Generation in Holiday 2020, the Series X’s promise of Power and Compatibility will be sure to keep you enthralled and older and newer experiences alike for a long, long time.