Possible Shenmue 4 Deal In The Works 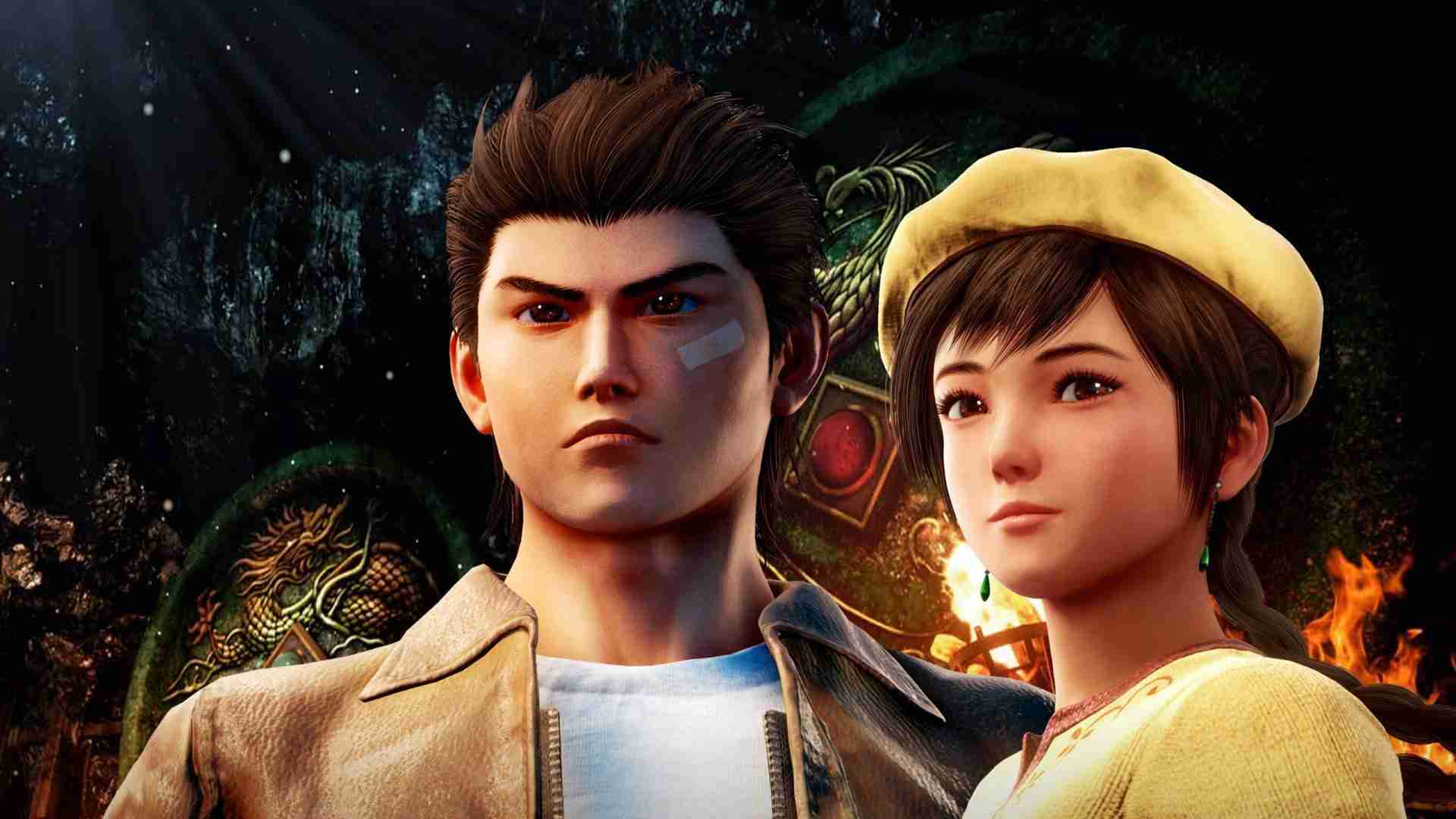 SEGA has many games with an impact and legacy in the gaming world. And Shenmue is one of the most notable games for being one of the first open-world games. And after a rather polarizing third entry, it seems that a possible Shenmue 4 is in the works.

Last year publisher 110 Industries invited Shenmue creator Yu Suzuki to speak at the opening of their TGS Showcase. And this was a very curious choice seeing as he had no major input or involvement on Shenmue 3; which was met with a rather critical reception. Saying the game didn’t do much to help modernize the game and felt outdated.

But fans were still curious as to why they would invite the creator to be such a part of their show. Well, it seems we may have found out now. On Instagram, the team was showing off concept art for their new title Wanted: Dead. And in some of the art they showed was of Hong Kong. And one fan commented how awesome it looked and that hopefully, they partner with Yu Suzuki to make Shenmue 4.

And the internet has been abuzz with speculation. While this may not be concrete proof, it’s a good indication that there may be plans for a Possible Shenmue 4. So for now we got plenty to look forward to if we are able to get a continuation of Ryo’s tale of vengeance.

The Suicide of Rachel Foster Releases August 26th For Console