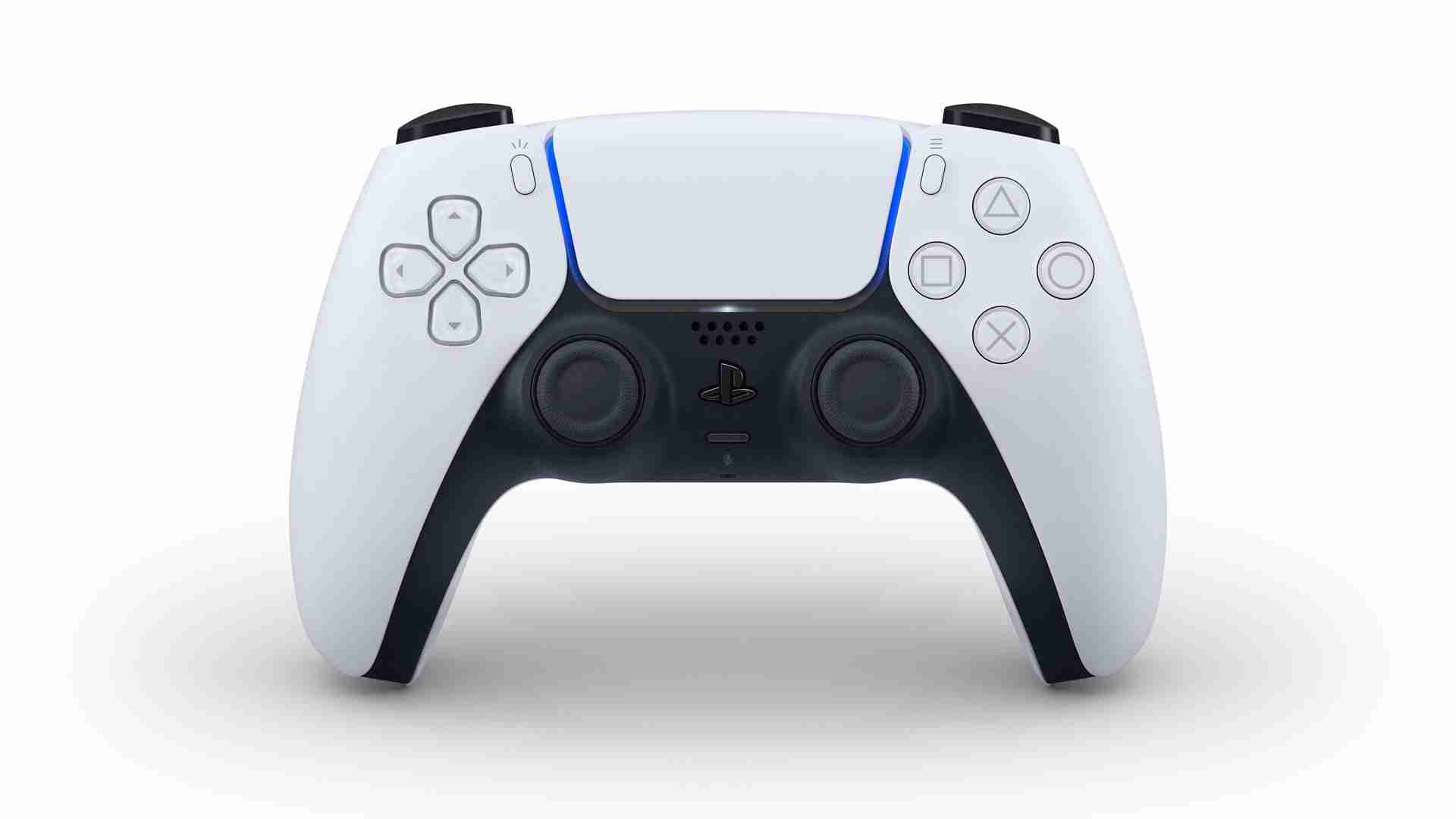 In one of his first articles at Bloomberg Tech, Jason Schreier is giving PlayStation fans some hope. A possible PlayStation 5 event will be held sometime in the first week of June. Sony officials have yet to confirm or deny these rumors.

In the article, June 3rd is mentioned as the possible date for this virtual conference. Since none of this has been confirmed by Sony we really just need to wait and see what happens. Given the way everything is going on now it is more than possible that this will happen. Without any physical conferences like E3 companies are now more free to do these virtual events on their time. PlayStation 5 can now be shown off in a more relaxed way. We already know the specs and the look of the controller. It is time we finally see the console and some games.

Something else in the realm of PlayStation is happening this week. A State of Play that involves The Last of Us Part II. The video will feature eight more minutes of never before seen gameplay. That game comes out on June 19th. Ghosts of Tsushima was originally going to be released on that day, it has been pushed back to July 17th.