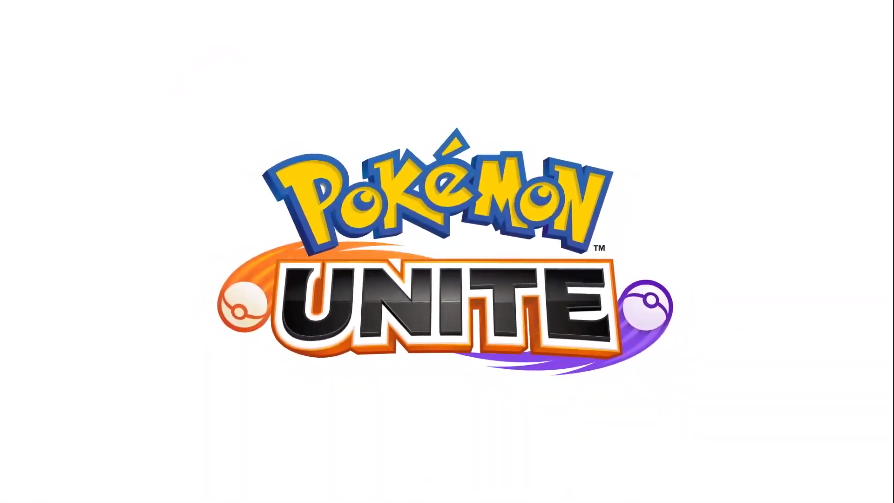 During today’s The Pokémon Presents Livestream, a brand new game, Pokémon Unite, was revealed. In partnership with Tencent and developed by Timi Studio, Pokémon Unite is a 5 vs. 5 MOBA. Players will be able to choose from some of their favorite pocket monsters, level and evolve them to reign supreme in the battle arena.

At first glance, this “free-to-start” title offers the standard MOBA offerings: A battle arena split in half, each side offering control points to overcome or defend to accumulate points. So what makes this game unique? The ability to level up and evolve your favorite pocket monster throughout the course of the match. Players battle and catch other Pokémon, gain experience, and level up to their more powerful evolutions. Additionally, in the process, the player can select attack moves that can be tailored to specific playstyles. One notable difference from other Pokémon experiences, strengths, and weaknesses to specific typing will be absent from this.

While the final roster has not been confirmed, the trailer shows Pokémon from several generations present. At the brief look at the roster shown in the Livestream, players will have access to the following:

Pokémon Unite will be made available on the Nintendo Switch and mobile devices. While a release date was not confirmed, this title will have crossplay functionality, a feature that’s widely welcome to keep a healthy player base. The presentation also showed a full match being played. You can check out the full June 24th Livestream presentation below.

While it may not have been the announcement many were hoping for, it’s certainly exciting to see The Pokémon Company branching off into a new genre of game.

So what are your thoughts on this new title? Was this the announcement you were hoping for from The Pokémon Company? Let me know on Twitter @Darktagger