Get Ready For Madden 23 This Week Alone In The Dark Reboot Confirmed Going Through the Backlogs! | Cogs In A Machine Ep.35 New Gotham Knights Gameplay Trailer Previews Red Hood Scathe Early Impression – Hell’s Maze Can’t Hold Us
Playstation has officially issued an apology for the absolute mess that happened this past week due to their pre-orders. In a tweet the gaming giant said:

Let’s be honest: PS5 preorders could have been a lot smoother. We truly apologize for that. Over the next few days, we will release more PS5 consoles for preorder- retailers will share more details. And more PS5s will be available through the end of the year. – Playstation September 19,2020

Why The Apology from Playstation?

Sony held their PlayStation 5 Showcase on Wednesday, Sept. 16, where a nice variety of games were shown off. Demon’s Souls received a lengthy gameplay demo. And both Final Fantasy XVI and God of War: Ragnarok received unveilings. On top of the game announcements, Sony also revealed the prices and dates for their next-generation consoles. 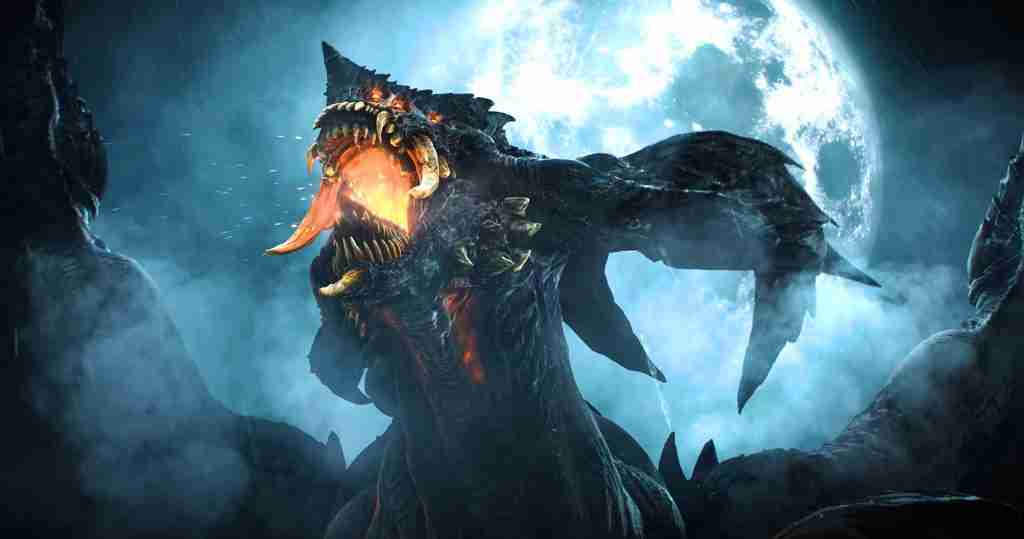 Yet, with all of the new information in the show, Sony also neglected to share a bunch of details gamers needed to hear about. For instance, games like Destruction All Stars and Demon’s Souls will cost $70. And the word on the lack of backwards compatibility, Sony waited to discuss afterward. Perhaps, most important being the lack of information on pre-order details during the show, an announcement left to Geoff Keighley to make, The Game Awards host, of all people. What happened after Geoff relayed the information, could easily be described as chaos. Retailers such as Walmart and Best Buy began opening pre-orders right after the show, catching everyone off guard. Units sold out nearly instantly and even caused some sites to crash because of the number of people making orders. As if the situation couldn’t get worse, on the 18th, Amazon sent out emails warning of possible delays. Understandably due to our current climate of course. But the fact Playstation addressed the problem, shows they certainly aren’t deaf to what’s happening on the ground level.

The statement came as a bit of a surprise, yet a welcomed one for many gamers. Without mincing words, the situation was a complete disaster. So, to see Playstation come out and acknowledge that the matter could’ve been handled better felt so uncharacteristic yet human. Not just Playstation but others as well, we’ve grown accustomed to watching companies handling issues like these with silence. Xbox and its top executives, rightfully so, receive praise for the open dialogue they have with fans on social media. And they’ve even shown time and time again, a commitment to listening to their community. Although they don’t get everything right, there’s still an effort for transparency. Whereas Sony, seems far more secretive, which isn’t a bad thing per se but it definitely backfires some times, like it did this past week. 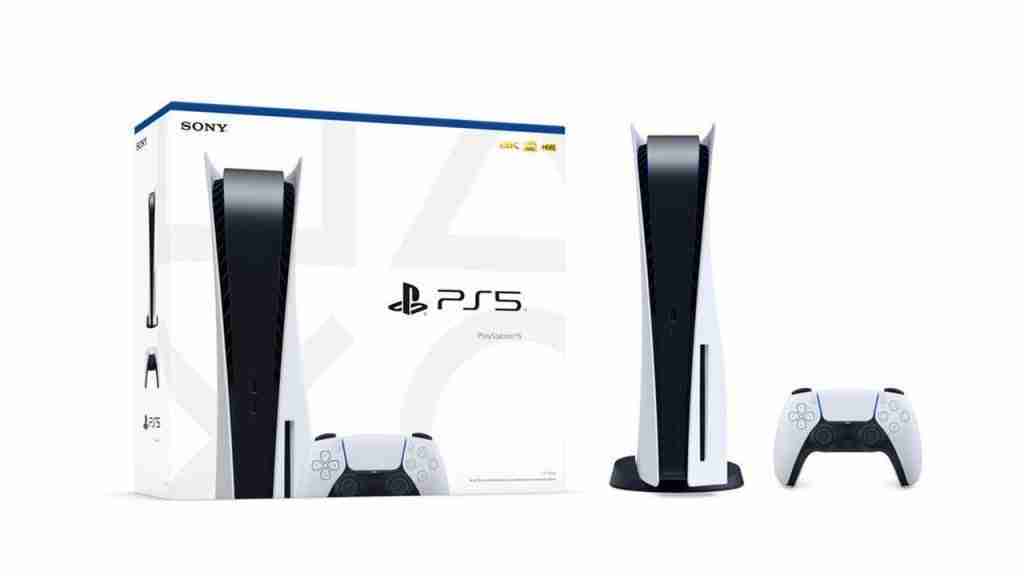 Let’s be honest, Sony would sell out regardless of this apology. Meaning they didn’t need to come out and apologize. Their record-breaking pre-order numbers are proof of this alone. But by acknowledging what happened, you no longer seem like money-hungry business suits. This shows that there’re actual people behind the scenes and its so important for these companies to remind us of that. I can only imagine that for Sony to budge and publicly make a statement on what happened, this probably required a lot of background politics just to get approval. For a company that’s so hush-hush, similar to Nintendo, it’s a rarity to get these moments that humanize them just a little. Hopefully, companies like Sony can gleam that you can garner goodwill from hardcore gamers by simply talking to us like we’re humans. No need to pull the wool over our eyes. Treat us with respect and gamers will respond positively to that.
What’s your Reaction?
+1
0
+1
0
+1
0
+1
0
+1
0
+1
0
+1
0
Facebook Twitter Email
👁️ 131

Going Through the Backlogs! | Cogs In A Machine Ep.35