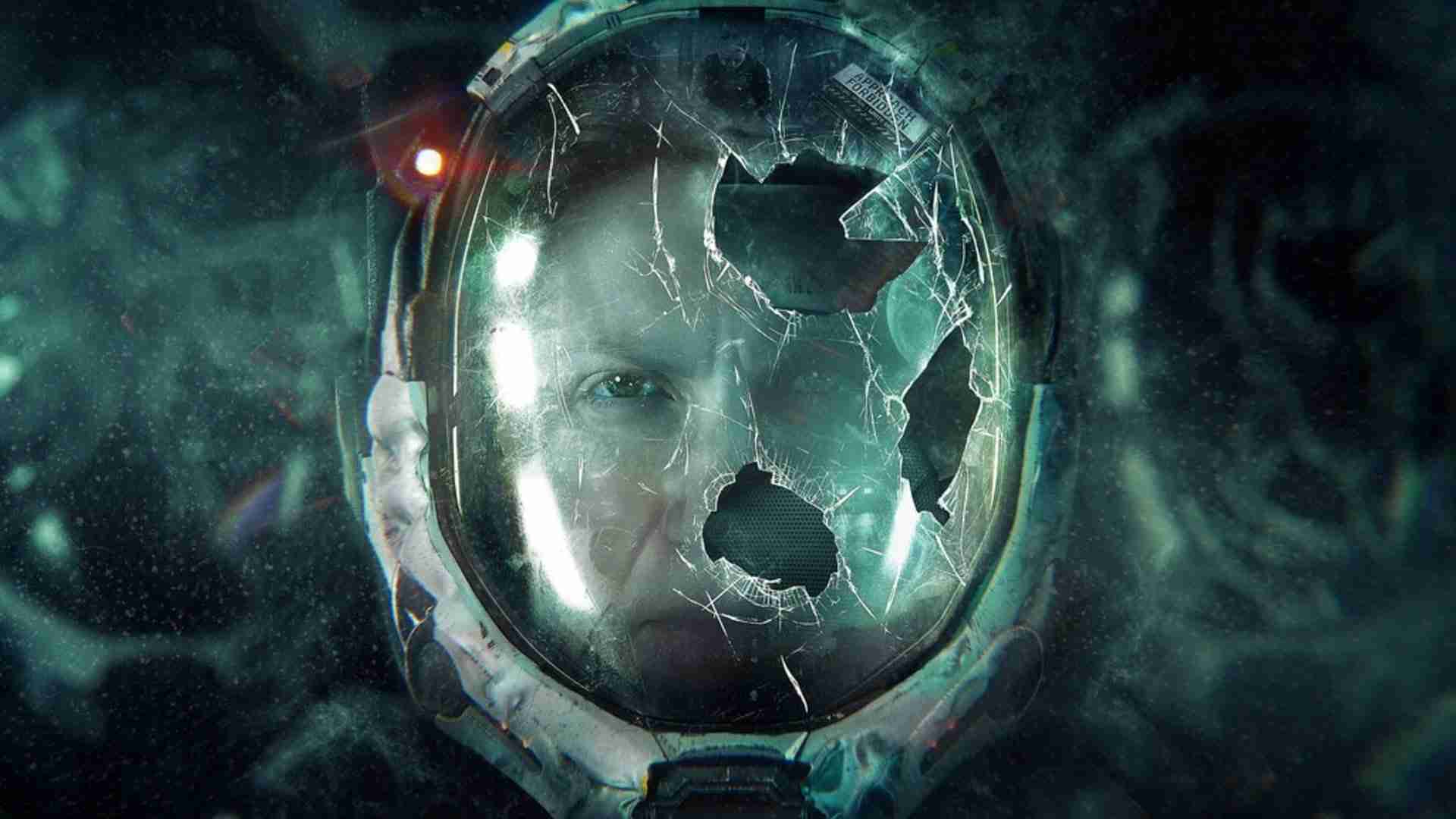 Accompanying news of the PS5 exceeding 10 million units sold, the company also revealed some sales updates on marquee PS5 titles. This comes to us by way of an interview with gamesindustry.biz in which we also learned the PS5 is the fastest-selling home console ever. Within the article, we received much-needed updates on a plethora of PlayStation Studios titles.

Within the interview, we learned Marvel’s Spider-Man: Miles Morales has topped 6.5 million copies since its launch in November. Ratchet & Clank: Rift Apart has surpassed 1.1 million copies sold since the game’s release in June. Then, we have MLB The Show 21, which has achieved over 2 million copies sold. Lastly, Housemarque’s sublime roguelite, Returnal. Which has sold over 560,000 copies in 3 months.

In talking about the PS5’s engagement when compared to the PS4’s, Jim Ryan had this to say:

“Whether it’s the number of people measured by a metric such as MAU [Monthly Active Users], or whether it’s the time that these people spend playing games. Both of these metrics are showing very significant double-digit growth compared to the launch window of PS4, the previous high-water mark.”

Funnily enough, Ryan and PlayStation believed the statistics would blow PS4 away even before launch. Yet, when faced with the reality today, they still found the results surprising.

Suffice to say, even with shortages, PlayStation sales are off to a fast start. Perhaps their fastest start yet. With titles like Demon’s Souls, Ratchet & Clank, Returnal, and Miles Morales already out the door, it will interesting to see how they maintain this momentum.