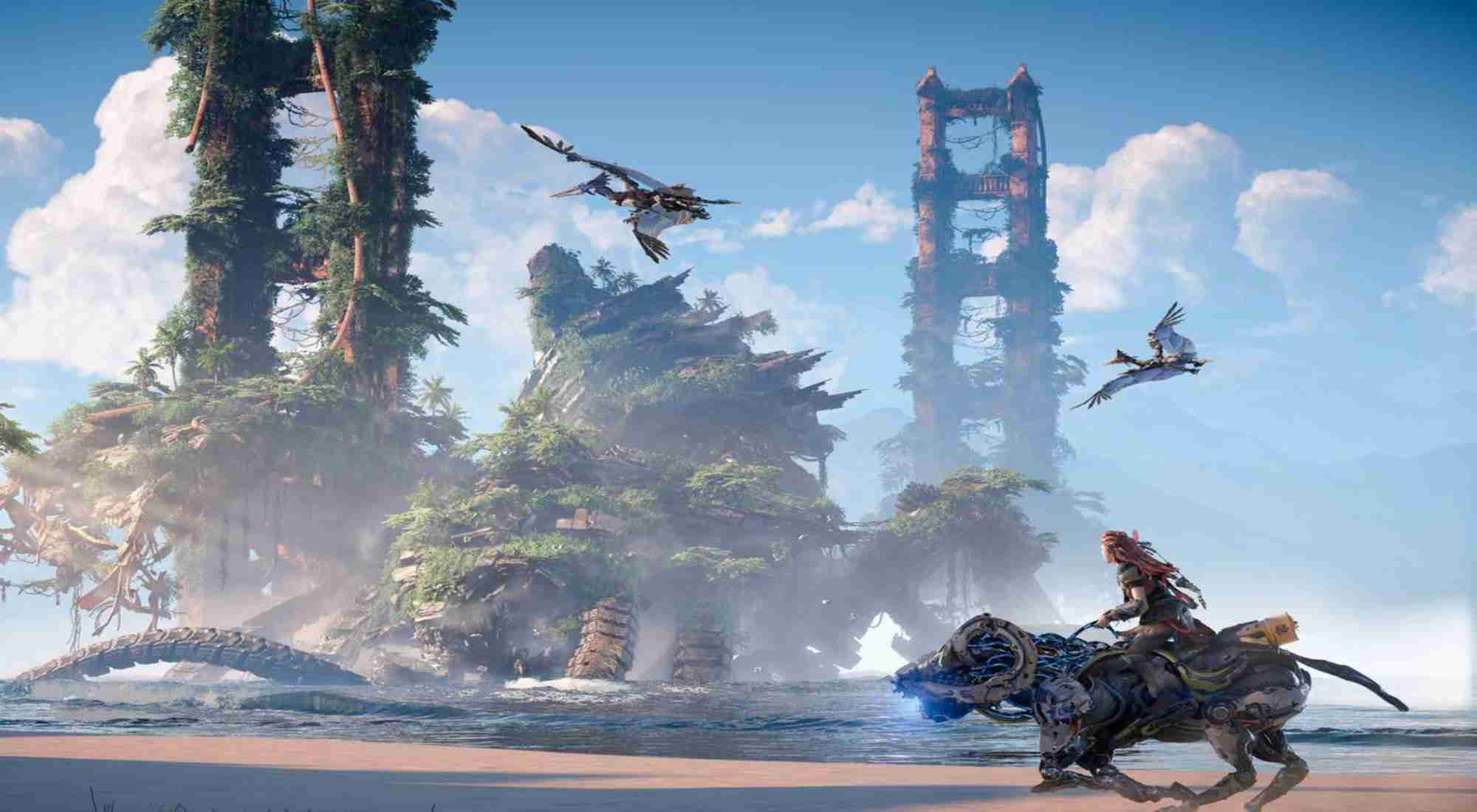 Sony has just announced the next State of Play will focus heavily on Guerrilla’s, Horizon Forbidden West. In total, the livestream will run for 20 minutes with roughly 14 dedicated to Horizon. The showcase begins at 10 pm BST and 2 pm PST.

On the PlayStation Blog, the team at Guerilla further expands on their excitement.

This reveal has been a true team effort and we’re very excited to show you what we have in store. Whether you’ve been with us and Aloy since Horizon Zero Dawn or are only getting to know this world. We want to share this huge milestone with you and cannot wait to see your favorite moments and reactions.

Also worth mentioning, a pre-live stream countdown will begin. Which, has been described as a ‘special pre-show.’ The context behind the meaning remains unclear, but it sounds exciting nonetheless that there’s a bit more in store for us.

This continues a trend for PlayStation Studios titles. Last year, Ghost of Tsushima and The Last of Us Part II, received their own dedicated State of Plays. Gameplay-centric deep dives helped explain mechanics, story, and the moment-to-moment gameplay. Later in the year, Demon’s Souls on PS5 received its very own State of Play. While, Destruction Allstars, Ratchet & Clank and now Horizon Forbidden West has continued this trend of deep dives. Overall, this has been received positively, as it shows a more malleable Sony, who doesn’t need to wait for the summer to drop everything into one show.

Are you excited for the gameplay reveal of Horizon Forbidden West? Let us know in the comments below!