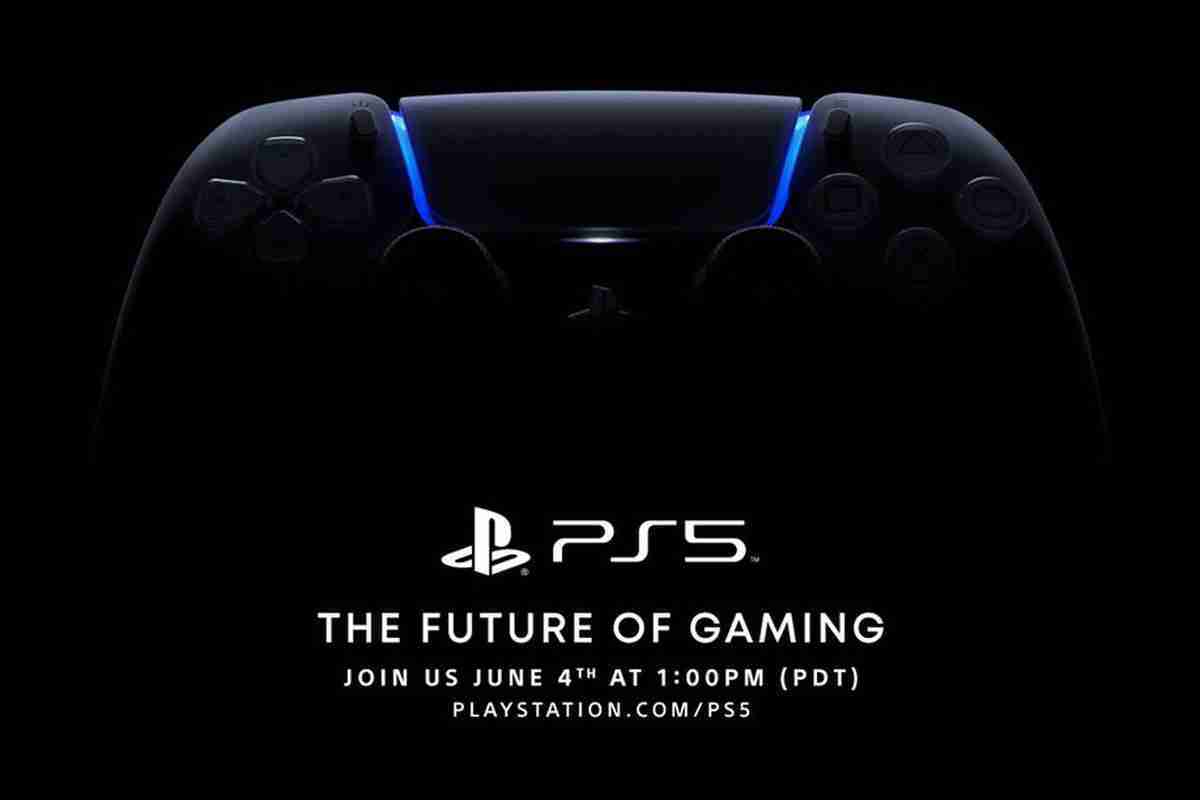 We are invited! PlayStation 5 is coming and CEO Jim Ryan earlier this week finally broke the silence. The rumors were true. This coming Thursday Sony Interactive Entertainment will hold “The Future of Gaming” event, and we are excited.

For too long we have been teased, and even thought we know more will still have to be revealed. At least we can get a glimpse of what games we can expect to play when we bring PlayStation 5 home this holiday season. The show will last about a little bit more than an hour, but as good as that sounds it could still feel really meager depending on how they decide to organize the content.  Without further to do, let’s see what we can realistically expect.

Insomniac Games is the latest member to enter the PlayStation Studios family. Spider-Man is a massive success and a sequel is pretty much given. The team is big but the sequel is probably still a couple of years away, but what better way for Insomniac to start their career under the blue umbrella if not with a Ratchet & Clank title to help the launch of PlayStation 5? Rumors have been floating around for a while now and we think there is a good chance the already successful remake that hit PS4 in 2016 will get a sequel soon.

It is time. Guerrilla Games have been quiet, head down since HZD released in 2017. The game was a critical success, just shy of a 90 on Metacritic, and managed to sell over 10 million copies, which is incredible for a brand new IP. Aloy’s story is not over, and a sequel is a perfect chance to showcase the potential of PlayStation 5 for what is already one of the best looking games on the market. It has been 3 years already, we are definitely close, at least to an announcement.

Racing games are great for the launch of a console. They are great benchmark demonstrations and Gran Turismo no different. PolyPhony has been slacking in the past few years, GT Sport could have been handled better and they definitely took their time between titles. Launching a new game in time for the new generation is the perfect chance to get their name back on the map where they used to dominate. It’s been 3 years, we are ready for at least a tease.

Bluepoint Games has been ready for an announcement for a while. They made it no secret, the studio has been working on at least one big game for PlayStation 5 ever since the beautiful Shadow of the Colossus. On social media, they wrote riddles, poetry and everything in the book to tease their fans. Rumors insist on Demon’s Souls, classic PS3 killer app now completely remade and expanded for the launch of PS5. It should be a safe bet.

This made the list because rumors just refuse to go away. It is in the second party category because rumors also insist that there is some sort of exclusivity involved. We don’t know exactly who would be developing this, some voices mentioned even Sony’s own Japan Studio. Needless to say, this would be a huge announcement and an incredible comeback. P.T. can’t have had died in vain. Please Konami.

To make this short, I believe we may see Resident Evil 8. Rumors picked up a couple of weeks ago about a “Village” chapter as well as other story leaks. Capcom seems to like to leave Resident Evil games in the hand of Sony. This happened with Resident Evil 7 and Resident Evil 2 Remake.

Of course, GodFall and Call of Duty will surely make an appearance, and we may even see Project Awakening, Wild, and Elden Ring.

Sony seems to have prepared a “professional” presentation, so I’d expect to see high production value and editing in order to give it a very E3-ish vibe. This is the perfect chance for them to shine after the competition stumbled with the latest Inside Xbox. The former will also have an event dedicated to first-party games later in July, so it’s in the best interest of Sony to impress now as much as they can. What’s for sure is we will have fun! What do you think we will see? Let us know in the comments!